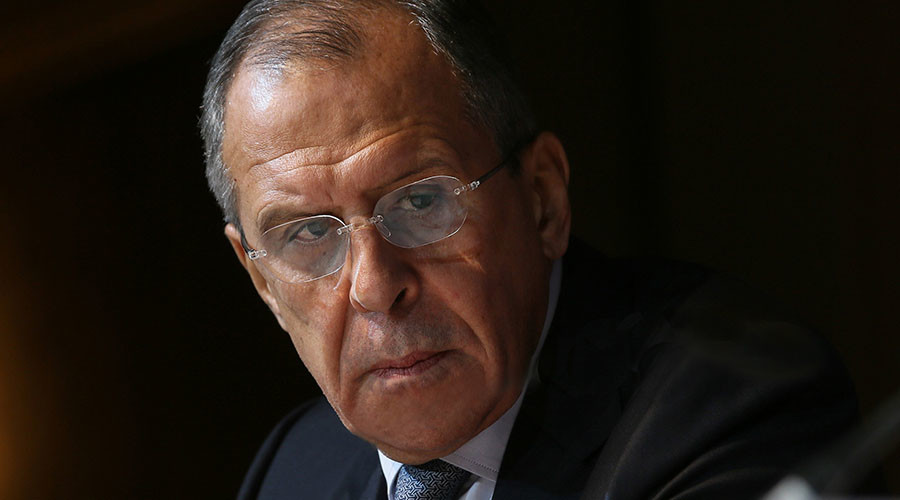 According to Russian Foreign Minister Sergey Lavrov, ISIS leaders stay in a constant contact with the Turkish government. They togeather are developing a new approach to the war in Syria as the Russian Air Force cuts off traditional smuggling routes.

Russia has intelligence that ISIS command holds backdoor negotiations with the Turkish leadership, Lavrov told Russian newspaper MK in an interview on Feb.10.

The Russian airstrikes in Syria have severely disrupted “traditional smuggling routes”. Thus, the Erdogan’s regime and ISIS have to find a new way to make their buisiness.