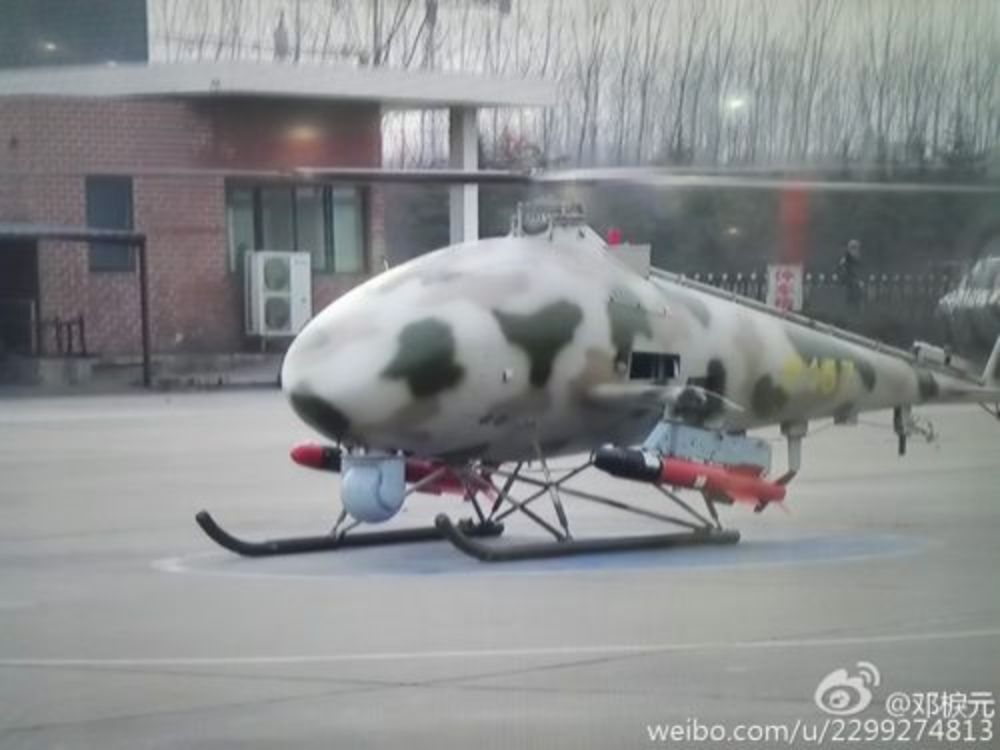 One of the largest pilotless helicopters of China, the V750, has begun to test fire anti-tank missiles for ground attack missions, the Popular Science news portal reported on July 11.

The helicopter UCAV was jointly developed by Qingdao Haili Helicopters Manufacturing Co. Ltd and Weifang Tianxiang Aerospace Industry Co.Ltd., and certified by Chinese aviation authorities in 2014. The weight of the V750 is 750 kg. It is used by both civilian and military users.

The current configuration of the armed version of the V-750 has a range of 500 kilometers, and allows to carry at least two 50 kg anti-tank missiles, such as the HJ-10 and HJ-9, or rocket pods.

The arming of the V-750 means that China’s armed robots are becoming more accessible to the average grunt. A medium sized helidrone like the V750 can be operated at the battalion level, while a medium altitude long endurance UCAV such as the US Reaper or Chinese Pterodactyl are normally controlled by divisional headquarters or a corps. 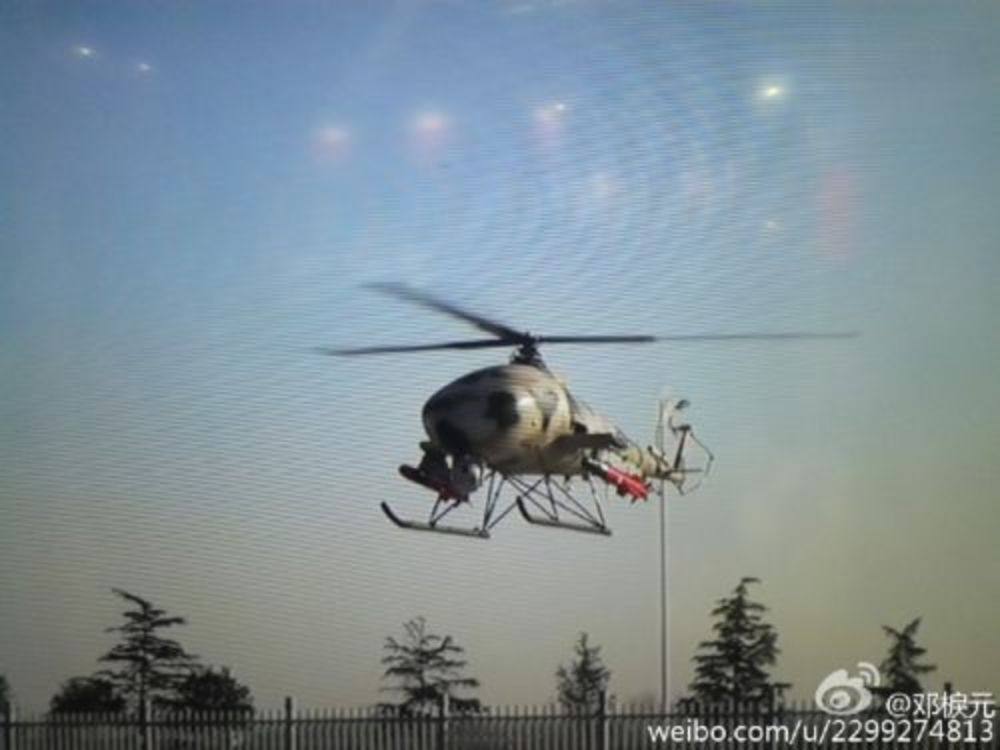