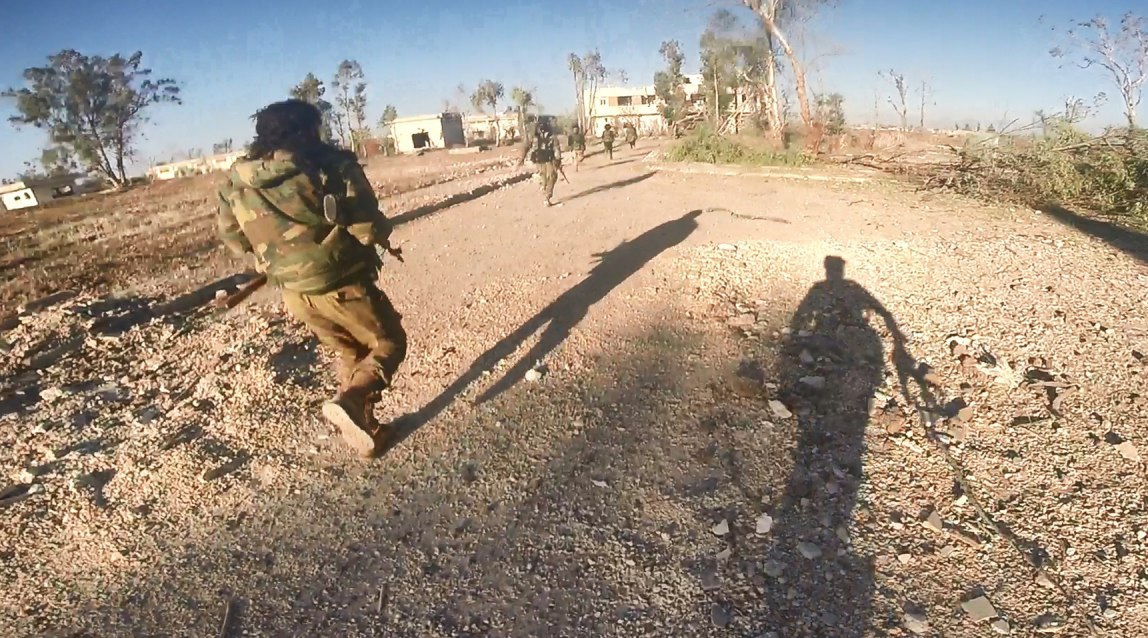 UPDATE: The death toll among civilians has grown to 147.

On July 25, ISIS cells in the eastern al-Suwayda countryside launched a large scale offensive, during which they captured the villages of Shbeiki, Shureihi, Rami and Duma, according to Syrian pro-government sources.

A source in the al-Suwayda hospital said that over 100 civilians, including women and children, were killed as a result of ISIS attacks in the city and the eastern countryside. Dozens others were reportedly injured.

Minutes after ISIS offensive, the Syrian Arab Army (SAA) and the local National Defense Forces (NDF) launched a counter attack and recaptured all the villages, which were lost earlier. NDF fighters killed more than 12 fighters of ISIS during the clashes and besieged an entire group of the terrorist organization inside Shbeiki.

This was the largest terrorist attack in the southeastern governorate of al-Suwayda since the outbreak of the Syrian crisis in 2011. The SAA and the local NDF will likely launch a large military operation in the upcoming days to eliminate the remaining cells of ISIS in the eastern al-Suwayda countryside.

This is zionist retribution for daring to destroy their greater israhell plans.Expect more of this from the Synagogue of Satan

couple of days ago, one large block of the above wall detached and ruinously fell to the ground.

According to the news nobody was injured, but perhaps this structure is starting to show signs of overaging.

how sad…. and where now the zionists, will bang their heads on?

I bet these ISIS terrorists were released from the U.S controlled Al Tanff camp, …..which is quite near to Al-Suwayda

The kind of thing Genrik Yagoda would do.