The ammo depot, which is located in the vicinity of the town of Rmelan, exploded for unknown reasons. Shrapnel and debris from the explosion fell on nearby areas. However, no casualties have been reported so far.

Some opposition activists claimed that the explosion was the result of a Turkish airstrike, while local sources said that an accident caused the explosion at the ammo depot. The SDF and its main backer, the U.S.-led coalition, are yet to release a statement explaining what exactly happened at the ammo depot.

The U.S.-led coalition supplies the SDF with weapons and ammunition on a regular basis. Turkey demanded the U.S. to halt arms shipments to the Kurdish-led group on several occasion in the past. However, this has never happened.

As usual the bst advice seemes to be splitting up ammo in more stores. And yes ammo do explode by itself – some ammo decline fast in its cheepest old versions such as amatol, so You have to see production day and year and take out the risky ones. 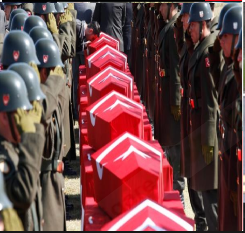 Football match ? Are you high right now ? Are you drunk ?

Did you mix sleeping pills with booze again ?

Isnt it a football team leaving a match as loosers. I am so sorry if they are friends of Yours.

It could be Trapzon United being burried into the Black sea and people yelling: You morons acted as greeks. And thats the price. Now You are Greeks again.

Maybee they hoped You were there:) High ranked taxpayers always complain and even if the gold under their pillow gives them headegg.

these Iranian ninja drones are causing a lot of damage to kurd turd terrorists….

Turks are doing the right thing in Iraq, cleaning out PKK terrorists.

If You work that slow here, You will get fired or has to pay for having the job.

yep the kurds need to be brought back to be tenants in the borderland and shut up or probably much worse is to come. and please note, that it’s not just the gang of morons in washington dc that are providing guns and ammo and and to the kurds, it’s also the more than odious jews in palestine and they need to go asap since the problem they’ve caused in the ME and elsewhere for some 2000 years is enough to motivate a complete friggin wipe out of the race. ethnical cleansing or genocide in a similar manner they are treating the palestinians in palestine, now illegally occupied by the thieving and murdering jew bastards. 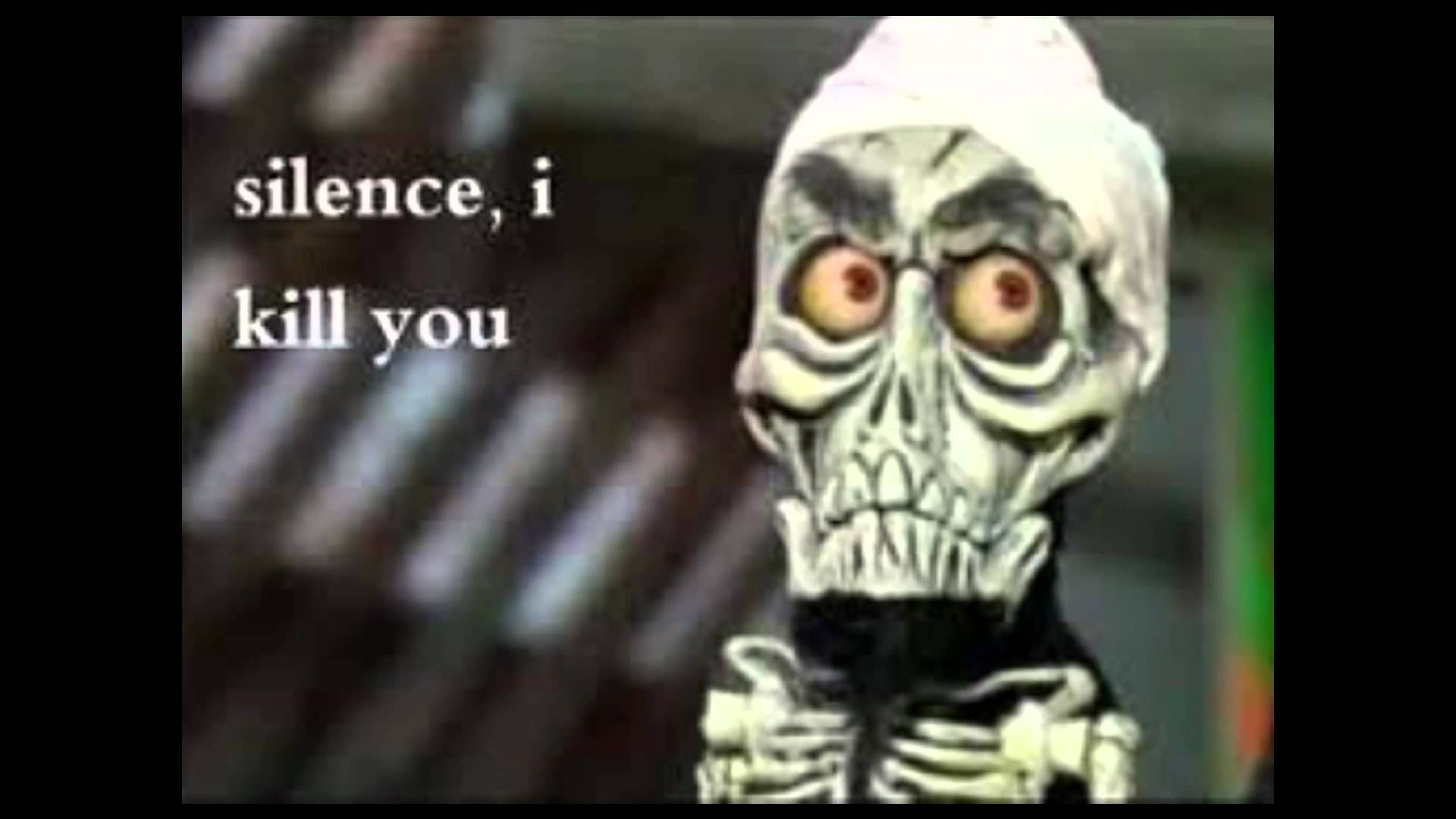 Terrorist PKK will say it was accident, hot weather, drunk person, donkies did it…

at the end looks caused from outside. Missile, sabotage, … who will know. Result they lost good enough weapons.