The Kurdistan Workers Party (PKK) has released a statement announcing the creation of a new self-rule region in northern Iraq.

According to the statement widely covered by Kurdish media, the PKK declared “the autonomous region” in the Qandil Mountains. The statement says the declaration was made with “300 political figures” and vows that “the next step would be to elect an administration for the region and to start construction.”

The Iraqi government has not commented on reports yet.

The PKK increased its influence in northern Iraq following a failed attempt of Iraq’s Kurdistan Regional Government (KRG) to use the September independence referendum to turn the KRG-held area into an independent Kurdish state. Now, the KRG faces a major internal political and social crisis. The PKK uses this situation to expand in the region.

The PKK declaration will also likely face a violent response from Turkey. Ankara sees the PKK as a terrorist group that thratens the Turkish national security and carries out airstrikes and operations against the Kurdish group on a constant basis.

Here we go again with these fake Kurdish nationalism….

Identity Politics is the tool of Israel. It is very destructive.

Jonathan Cohen
Reply to  as

Racist Kurdish if claim regions ethically what about other ethnic groups.Brainwashed by Nato/USA.How many Saddam’s must die for Kurds to be use and re-used like a suck up oranges by USA.

They’re not really a Kurdish before all of this fake Kurdish nationalism. They’re just the same multi ethnic tribal groups in the region.

What is this garbage article. Just tell it like it is: PKK commits daily atrocities in Turkey thus it is has been designed a terror organization by NATO, the United States and the European Union.

The only daily atrocities in Turkey been done by the faschists of AKP + MHP.
Biji Kurdistan!

You never red ocalan i guess

PKK has been a restrained militant force that has a large amount of local support in Turkey amongst Kurds. They are nobody’s tools. Their military actions in the past have not been directed at civilians, and I have not heard of any change in that policy since the 1970’s.

The article above seems to imply that this was not a grab of resources (KRG), but a beginning of a homeland, in a modest area, this is something that could be accommodated by Iraq, and similarly by Syria if it were equally modest in areas that were heavily Kurdish (not just Kurdish majorities).

This would appear as basis for a diplomatic solution, rather than another attempt for outside forces to tear apart the middle east. Turkey is being offsided, as the PKK seems to be trying to establish outer borders. Considering Turkey’s role in supporting and ferrying terrorists from Libya into Syria, it may be in Iraq and Syria’s interest to have a buffer state that reduces Turkish sphere of influence over its borders.

as
Reply to  Greg Schofield

Fostering nationalism based from ethnicity is a time bombs in these multiethnic region. What are they ? They’re Kurds.
They’re not Iraqis, not Syrians, not Turkeys. They’re Kurds. There’s turks, assyrians, yezidi, arabs in the region and they wanted Kurdistan.
Last time country made based of ethnic in the region it doesn’t turnout well. Who ? It’s Israel.

A “diplomatic solution” , for a “modest area , . . . a beginning of a homeland , that could be accommodated by Iraq and similarly by Syria “.
Now there is the problem , four countries are being asked to surrender territory to help the Kurds create a long dreamed of “homeland”.
Iraq , Syria , Iran and Turkey , are not going to allow one ethnic group to destroy the stability and sovereignty of their nations . Especially as this group has allowed the American military a foot hold in Syria . While “money talks “, even America will not be able to buy this “New Kurdish Nation” .

The PKK was a response to ethnic cultural suppression in Turkey and was established in the 1970s. Israel is not their backer and never has been they draw their support from Kurdish people. Israel supported the KDP, who are very opposed to the PKK.

The US lists the PKK as terrorists and has since the 1980s, part of the support for the KDP was to try and negate their popular support which goes much further than the Kurdish community.

And yes there are a myriad of peoples culturally, linguistically and religious across the Middle East, and this has been shamelessly exploited by Saudi Arabia, America and Israel, but also the British French, Gulf states as a tool against pan-Arabism.

I believe you are conflating the PKK with the KDP, the Kurdish equivalent of the Muslim Brotherhood.

Personally I had wished that Kurdish aspirations might be held back until peace and some prosperity returns with the defeat of the American incursion, where the many problems imposed on the Middle East post WWI could be resolved by the peoples of the area.

But history has long ignored my wishes. So when the PKK calls for a small and modest area as a homeland it deflates the KDP and foreign influence who recently indulged in an unsuccessful land grab. A concession from Iraq would be an anvil for the iraqi hammer on the KDP which has long been a collaborating force with imperialism and needs to be dissolved.

So why I agree in general that fay-nationalism has been ruthlessly used against the people of the Middle East by imperialism, and that a heterogeneous federation of states is a probable long term solution, the particulars need to be taken into consideration, and some concessions actually consolidate the future, of which I believe this is one that could be used to defeat an imperialist stronghold in northern Iraq.

KDP are just another reason that Kurdish independence is not going to be viewed favorably by other Syrians , Muslim Brotherhood and Wahhabi are just two sides of the same coin . So the general realistic view is ” Kurdistan” is just another opium pipe dream , at least in this point in time .

Ronald the KDP is the reason why the PKK is viewed favourably by Iraq, and also I believe by Syria. And I am not saying that Kurdistan is on the horizon, the call is a modest one of a place where the PKK has been in long residence.

The point is its size and placement, it is base, not a land and oil grab. It is about 50 km² of ruggered terrain easily defensible with access to Iraq, Turkey and the Iran. This is serious move fora long strategy. What I would hope for is that they are left alone, peace is finally restored, China begins the long awaited rebuilding, the US is waved good bye, and the Middle East finds itself in a position to start shaping all the borders into something that works for everyone.

The KDP and associated groups nailed themselves to imperialism, not the Kurdish people, the PKK is positioning itself to practise on a very small scale real autonomy and displace these erstwhile ‘nationalist’ groups that work in concert with imperialism.

When imperialism hits the long awaited grave, I expect to see, right across the world, a readjustment of national borders to better reflect national and cultural differences, mixes and character as part of making states organs of the people they are meant to serve.

What imperialism fostered to weaken states, and cause war, will I think become the opposite a way of makings states our own, and dealing with neighbours civil in a heterogeneous world.

kurds can do what they want. Why Arabs will bother what they do ? Always look at what you do for you not what others people do.

We Americans will defend PKK´s right to democracy and freedom. 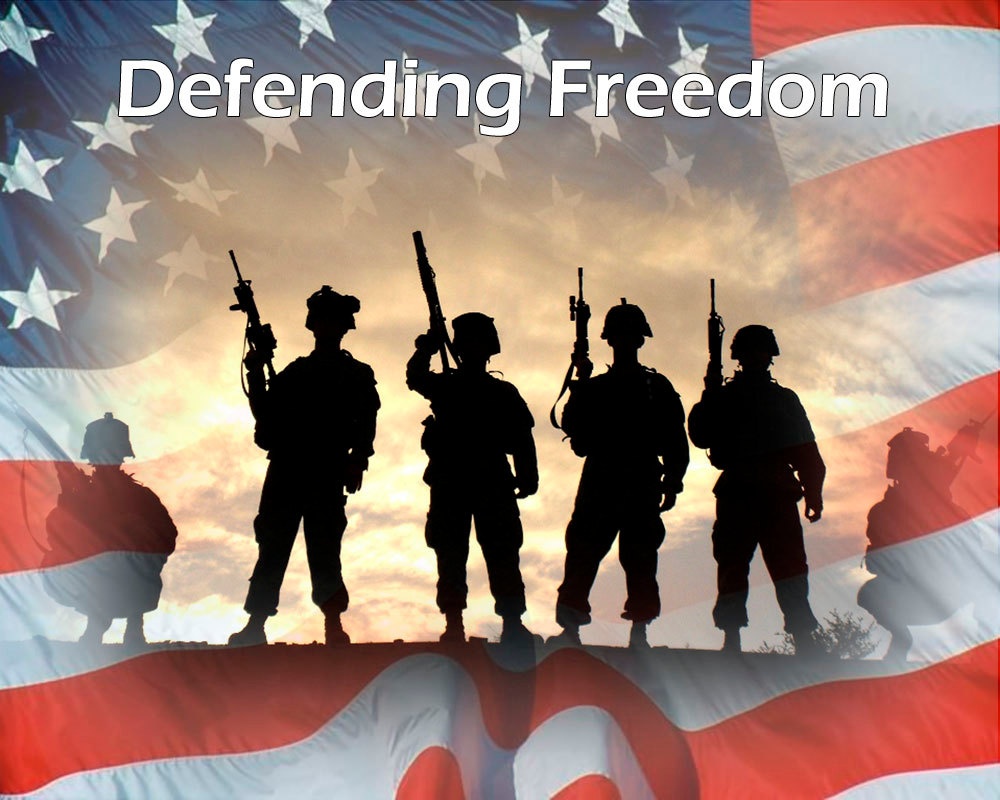