The Kurdish People’s Protection Units (YPG) have killed over 30 members of Turkish-backed militant groups in clashes near the village of Tall Malid in northern Syria, according to pro-Kurdish sources.

Since October 26, YPG units have conducte a series of attacks on the Turkish-backed militant alliance, known as the Free Syrian Army (FSA), and retook a number of villages – Tall Malid, Jisr ash-Samuqah and others – from it.

Some Kurdish sources argue that Turkish military servicemen were among the killed militants.

The FSA and its patrons in Ankara deny the losses. 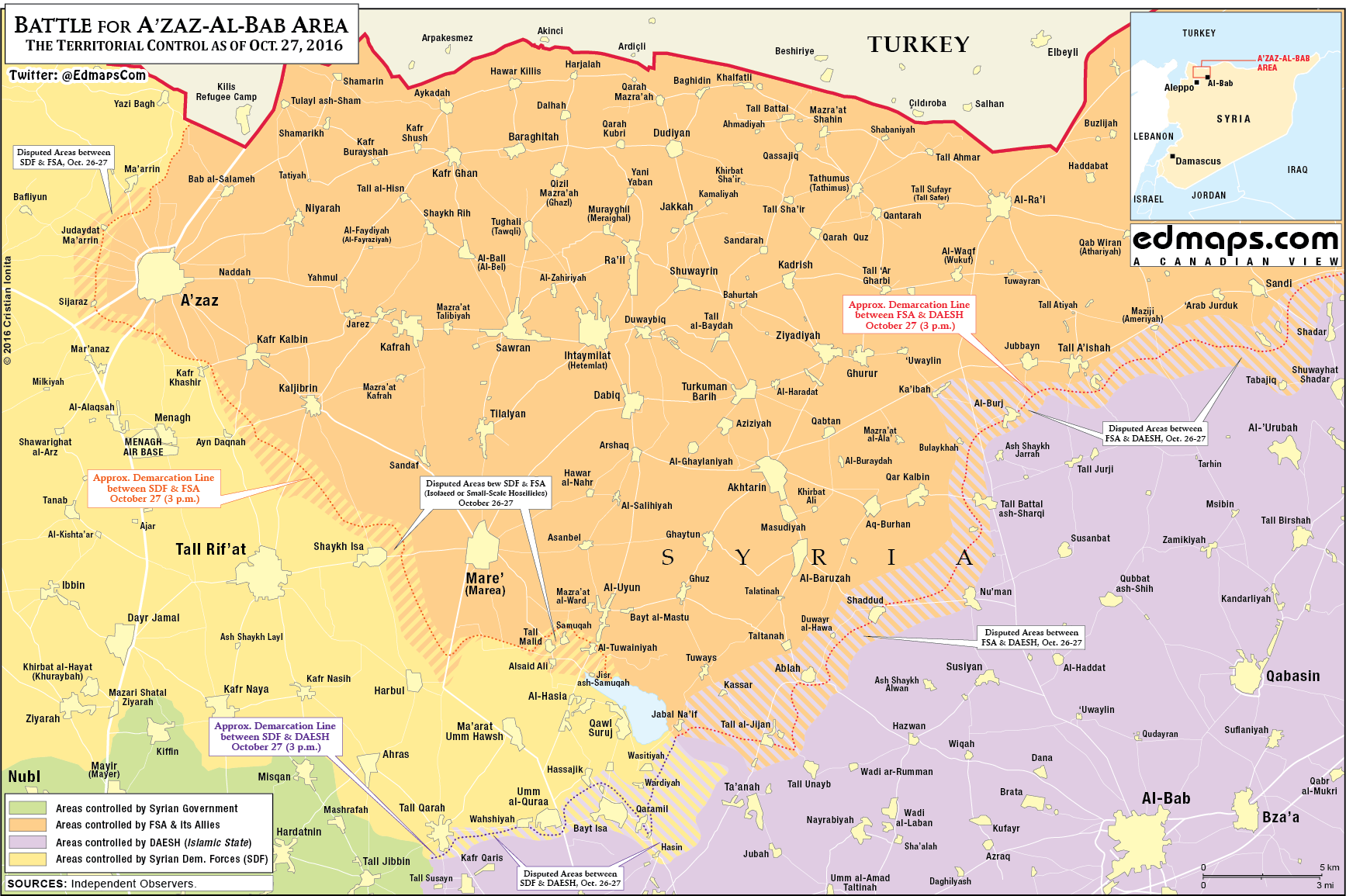