Both Kurdish forces and pro-Turkish militants continued to recaputre areas from the ISIS terrorist group in the northern part of Aleppo province on October 29.

The Kurdish YPG captured 3 villages, including Marah al-Muslamiyah while the Turkish-backed forces seized the vilalge of Aq’r Kalbin. 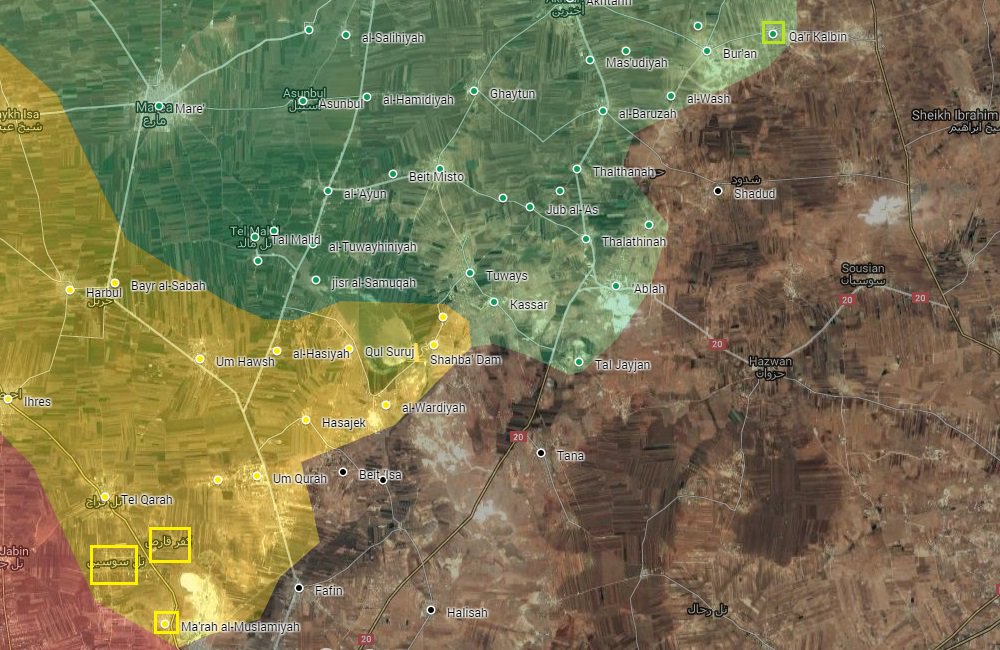