This was a significant step ahead in the battle for Manbij. Now, the SDF is attempting to divide the ISIS forces in the city center and destroy separate ISIS units one by one.

The Kurdish advance was heavily support by the US-led coalition air power. 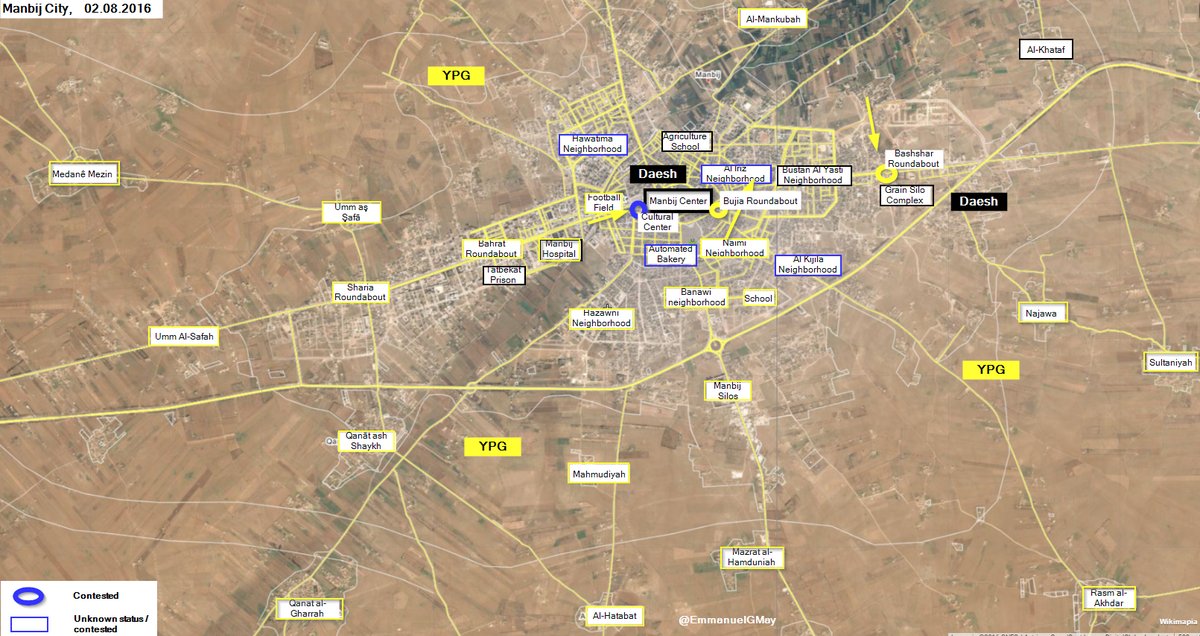