The Afrin Liberation Forces (ALF) has claimed responsibility for the recent attack on a Turkish military observation post in Greater Idlib.

A number of rockets targeted the post, which is located near the town of Xezwe in northwestern Aleppo on September 12 afternoon. The attack caused serious material damage. Several Turkish service members were also injured.

“On September 12, our forces carried out an operation, targeting a post of the Turkish occupation military in the town of Xezwe in Jandaris district,” the ALF said in a short statement released on September 13.

The Kurdish guerrilla group said it will reveal the results of the attack on Xezwe post and share a video of the operation tomorrow.

The Turkish military responded to the ALF’s attack by shelling the Kurdish-held towns of Aqiybah, Sughanka and Burj al-Qas. Later, a second attack targeted the post. This time, however, no losses were reported.

The ALF was formed after the occupation of Afrin by Turkish forces in 2018. Since then, the Kurdish group has carried out dozens of attacks against the Turkish military and its proxies in northeast, north and northwest Aleppo. Scores of Turkish-backed militants were killed by the group.

The attack on Xezwe post was one of the ALF’s most daring operations. The successful attack proves that the Kurdish group is working to develop its capabilities.

Turd bomb? But you do not have those, didn’t they tell you?

He’s living in denial. There was talk of the US moving their nukes to Romania several years back. Besides, people don’t understand that the host country does not get access to those nukes, let alone use them for their own agenda.

When incident between US and Turkey started over the Kurds, US command gave orders that nuke triggers are to be removed from those bombs in the case Turkey gets wild and situation gets out of control too quickly.
Those bombs are literally not usable now .

Maybee they also should learn Turks about the compas.

“The ALF was formed after the occupation of Afrin by Turkish forces in 2018. Since then, the Kurdish group has carried out dozens of attacks against the Turkish military and its proxies in northeast, north and northwest Aleppo. Scores of Turkish-backed militants were killed by the group.”

LOL, you need a new researcher SF, the ALF killed more than 100 Turkish proxies and probably half a dozen Turkish soldier in just a six 6 month period late last year, and at a guess I’d say they made 50 or more strikes against Turkey and it’s proxies in that period alone, LOL.
But they haven’t been very active for the last few months, perhaps their last attack that resulted in innocent civilians dying made them rethink their strategy, or maybe it’s because the Turks have been bombing them with artillery for the last few weeks and they haven’t been able to do anything, but whatever the reason they’ve definitely slowed down the pace recently.

ALF cells were captured eventually and these efforts are useless it only helps decrease kurdish population nothing more.they are pretty helpful too because infiltrating to enemy area requires expensive toys hint:only this night-vision costs/dedal-t4.642) 20.000 euro..we captured plenty of it. 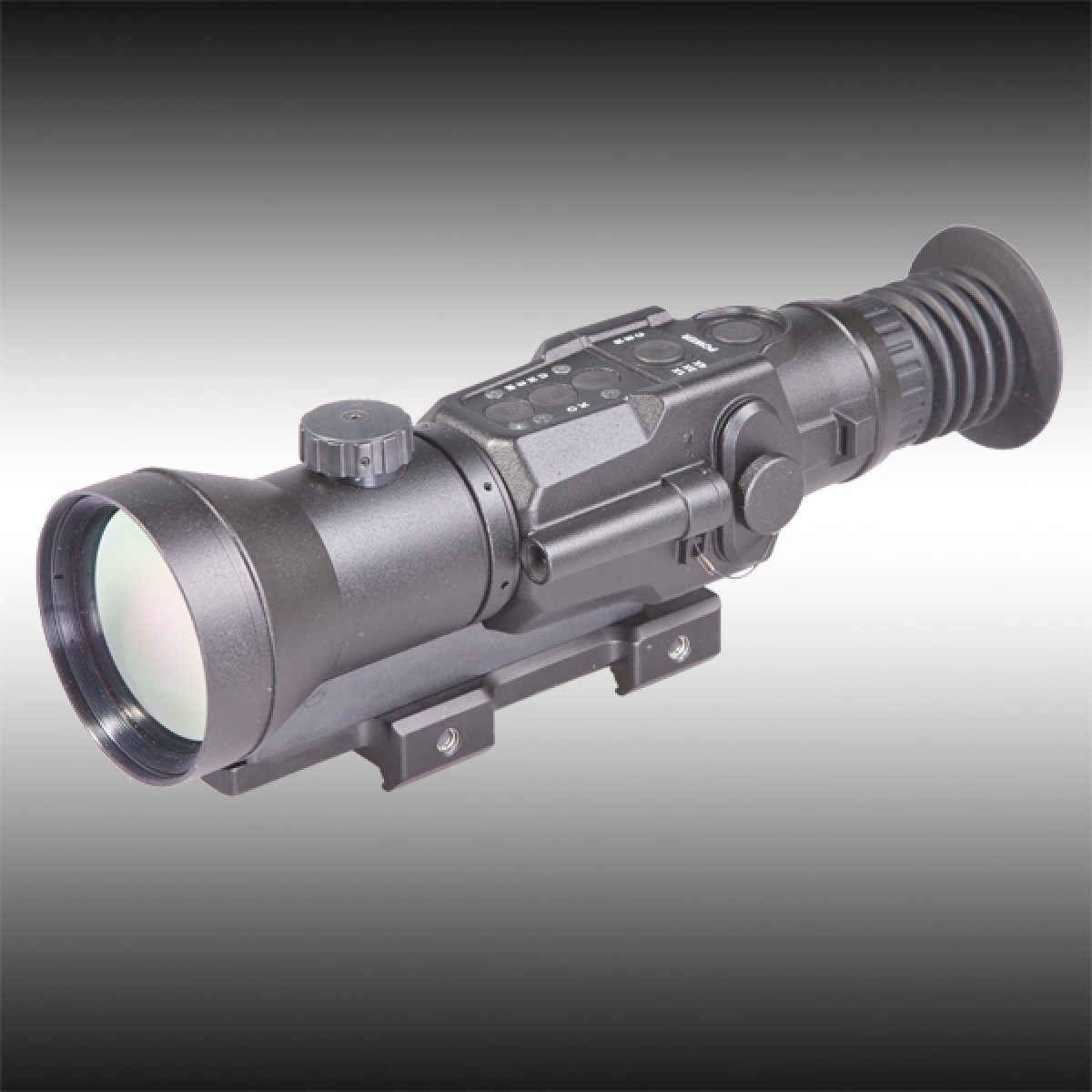