Last night, the so-called Syrian Democratic Forces (SDF), predominantly consisting of the Kurdish People’s Protection Units (YPG), captured two more villages which had been controlled by ISIS terrorists in the eastern countryside of the terrorist group’s stronghold of Raqqah.

At the same time, the SDF and the US Special Forces further advanced in the western countryside of Tabqa, deploying closer to this ISIS-controlled town and the nearby Tabqa military airbase. Tabqa dam is not captured . In the las 24 hours so many false news – Hama, Aleppo ,Raqqa . I have never seen such thing except in Aleppo city battle

It seems you are correct in as far as the southern part of the dam is concerned. Kurdish sources were overenthusiastic it appears. Soon though.

It remains work in progress and a fine example of military coordination between SDF and US. Better than the clusterf*ck around Hama.

“Overenthuastic”. You really are polite. The main target was to take control of the dam. As it looks for me ISIS has cleaned the dam with macineguns and/or they have dirty secrets by hiding themselves very well as they has shown many times before.

Well, are we getting the real information – NOW – or is this the fake and SDF & Co has taken over all Tabqa and have noi communications.

Ill go to my garden. Its a kind of spring and it need kind of cleaning after winter. 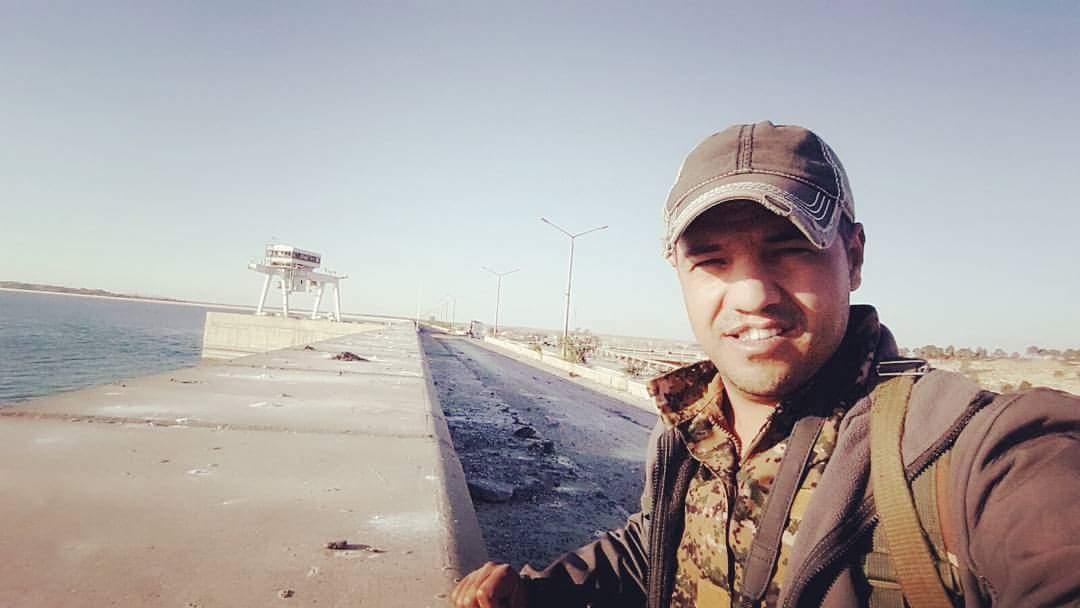 Agree. I try to follow Raqqa & Tabqa as carefull as I can and use words as seems so or might be, but even using those relaying defensive words cant cover the infoirmation we get and make sense.

Tabqa dam was taken once. East of Raqqa several vilages are taken twice(I even joked about it – “like the turks and Assads”.

So whats bombarded in Tabqa and the small village east of. Where are the advance from the taken peninsulas.

Is it an enormeus decoy for storming Raqqa itself or something completly different.

This is what happens when there is big offensive. There is a lot of suspicious information ,

Yes. But that much.

That dam is the only roadway over the Euphrates in that region. The SDF did take the northern end to block road traffic. ISIS has been making revenue selling electricity generated by the dam’s power station so perhaps they’ve been negotiating with the SDF / USA for payment of lost income if they withdraw from the dam without blowing up the dynamos, control rooms and transformers?
It seems to me that the SDF intends to gain control of the main highways on both sides of the river before launching an assault on Raqqa. They now can shell traffic along the eastern stretch and have the western approaches blocked off. ISIS can still detour around them yet even that can be made more difficult by bombing a few key culverts and bridges along the interior roads. ISIS appears to have been drawn into a deadly game of Whack a Mole where they’re forced to hustle reinforcements to one location after another in attempts to stop advances by the SAA and SDF. They can do that with some success in regions where there’s plenty of towns and villages since they can hide from approaching aircraft in those. Forcing them to drive out in the open desert and less populated regions leaves them exposed to air attacks.
Stick a fork in them since Daesh is done.