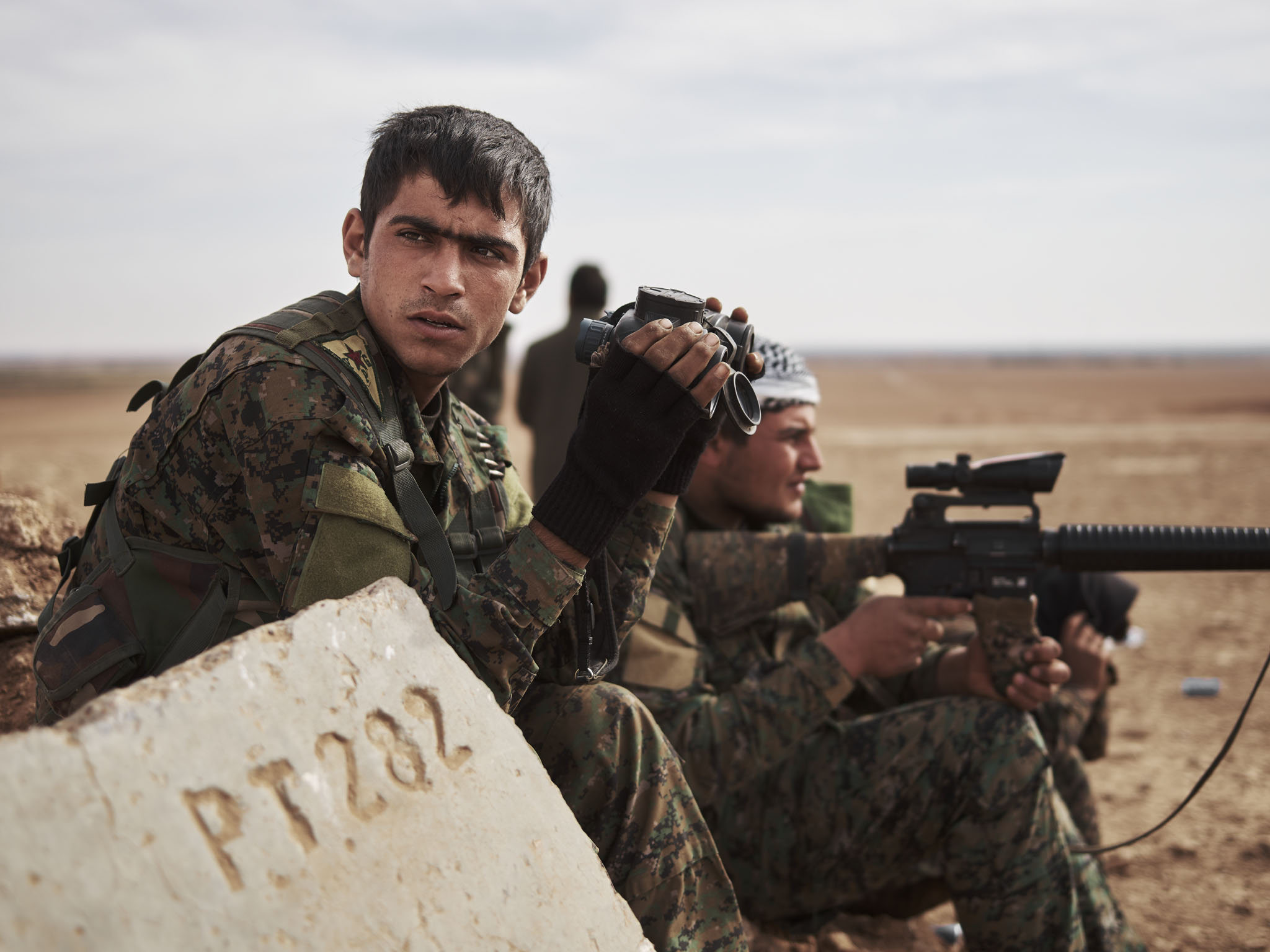 On February 17, fighters of the Kurdish People’s Protection Units (YPG) conducted two hit and run attacks on positions of the Turkish Army and its proxies from the Free Syrian Army (FSA) around the villages of Qadu and Blelka in the Rajo district northwest of the city of Afrin, according to the Kurdish Hawar News Agency (ANHA). The source reported that 13 soldiers of the Turkish Army had been killed in the two attacks.

From its side, the Turkish Army and its proxies didn’t advance on February 17 likely because of bad weather. However, the Turkish Air Forces (TAF) conducted a series of airstrikes against the positions and ammo depots of the YPG in the districts of Rajo, Sheikh al-Hadid and Jandaris northwest and west of Afrin, according to Turkish sources.

The Turkish Army and its proxies will likely launch attacks on the centers of Rajo and Jandaris districts as soon as the weather improves. 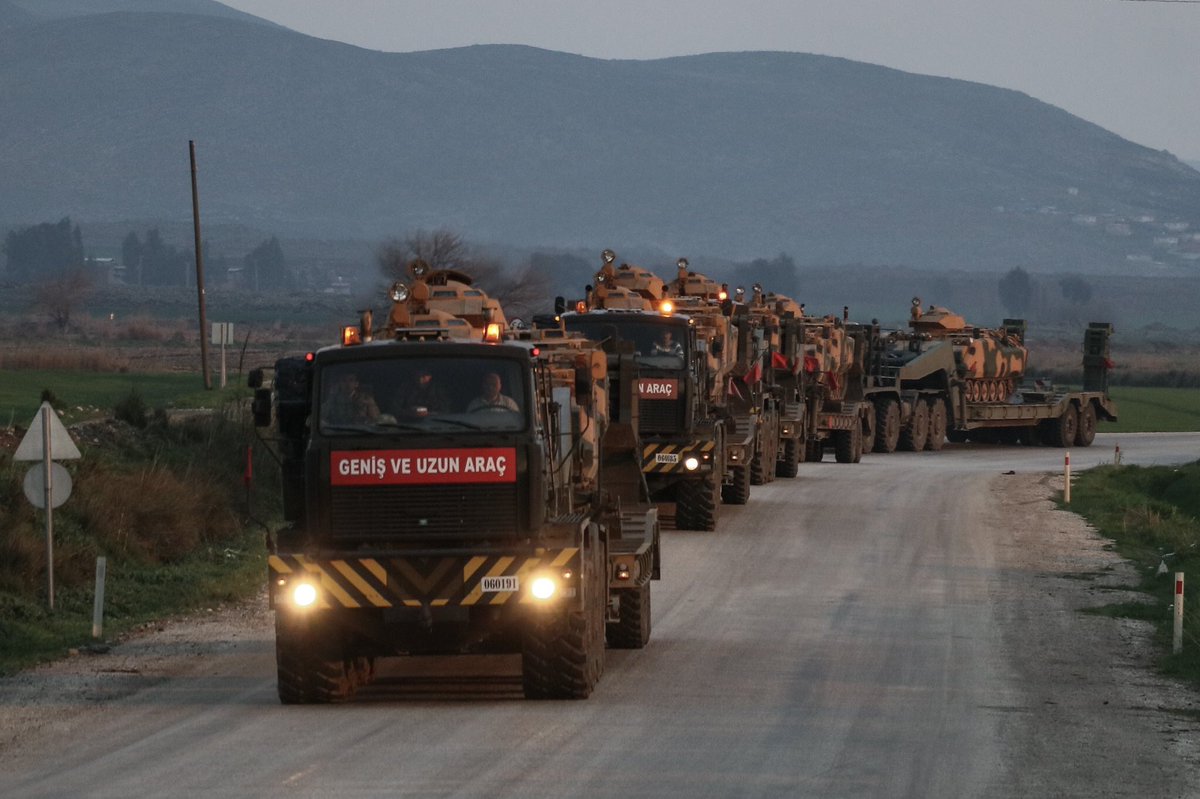 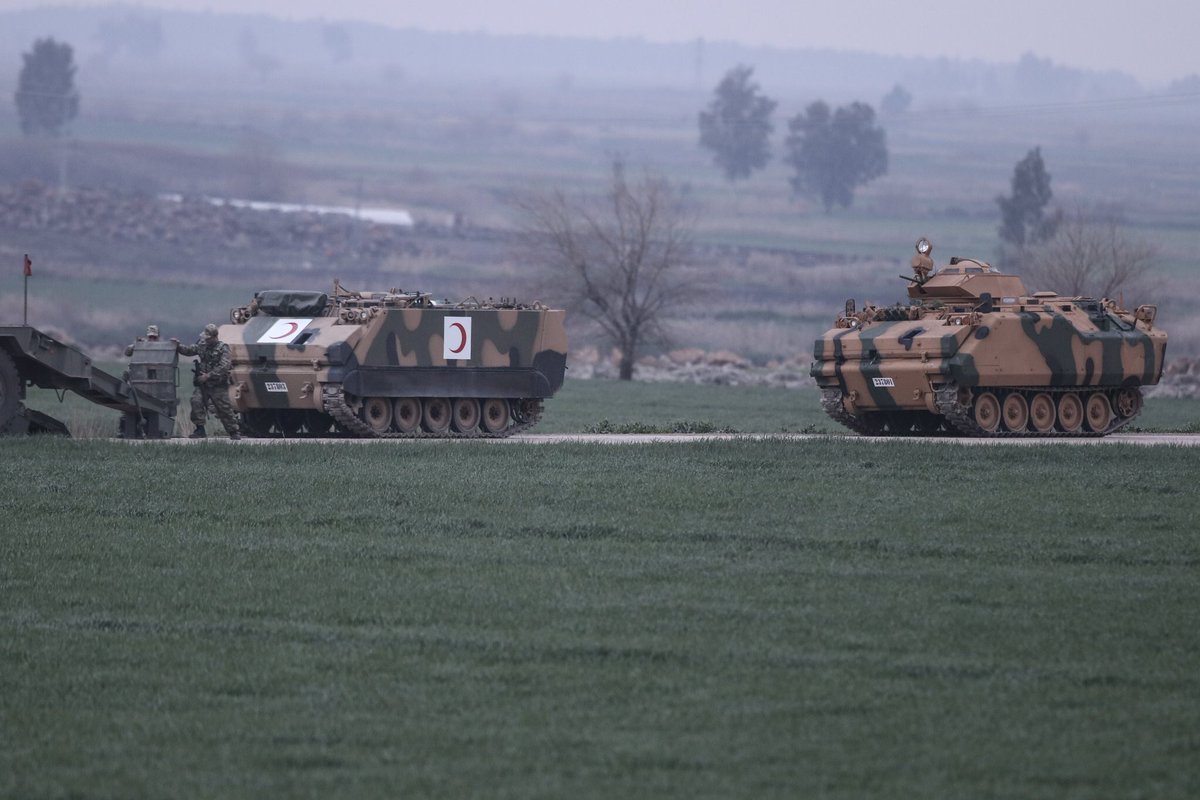 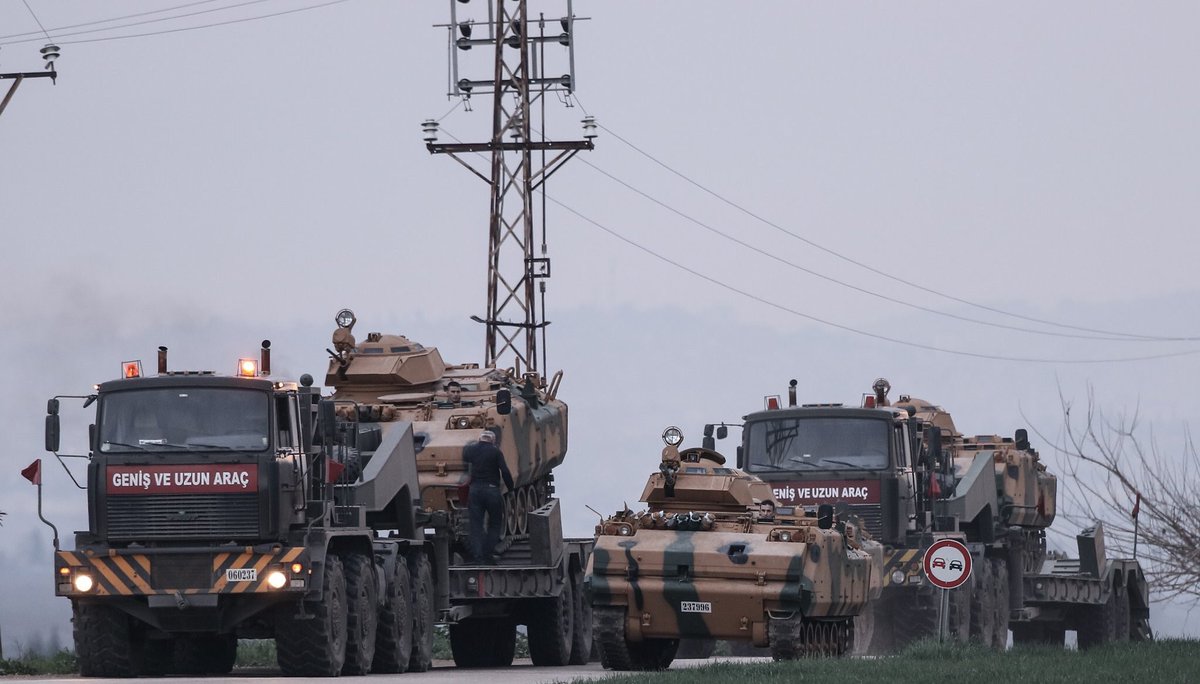 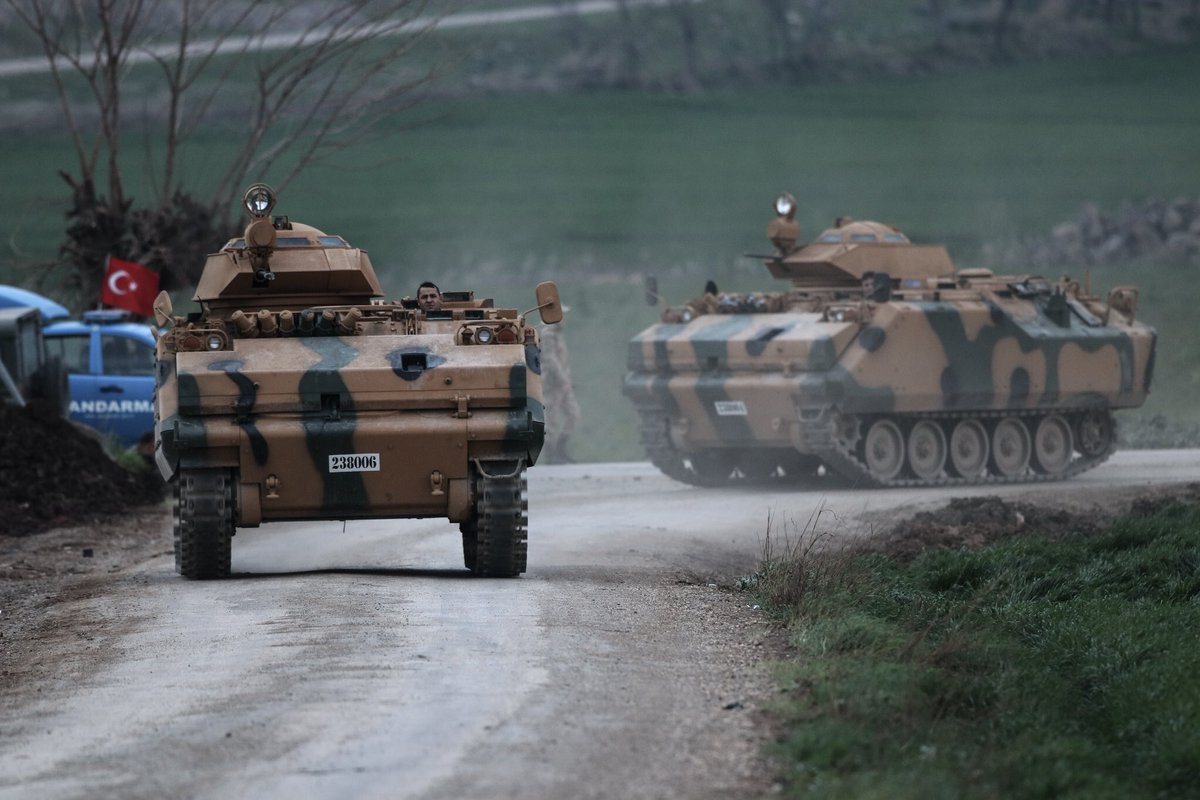 Too much claim! But no evidence yet..

You can call me Al
Reply to  Darkspirit

There never is apart from that coming from the SAA’ side.

Lloyd Yona
Reply to  You can call me Al

Yes well i got stuck by there to.

you mean just like the Turkish evidence of 1500 dead kurds since the start of the op?

No modern army publishes such pictures. Have you seen SAA sharing videos of jet strikes or ATGM/TOW strikes? None at the start of the war. Few after the war started since some of the ranks were filled with Shia militants.

Have you seen SAA publishing pictures of the hundreds of thousands of dead ISIS and FSA fighters? You did not. And you will not.

Unlike PKK, ISIS and FSA rats, Turkey and Syria has modern armies with sane officers, professional personel and smart generals.

What do you mean.

We sand with the Kurdish Hero`s Down with the back stabbing Turkish scum.