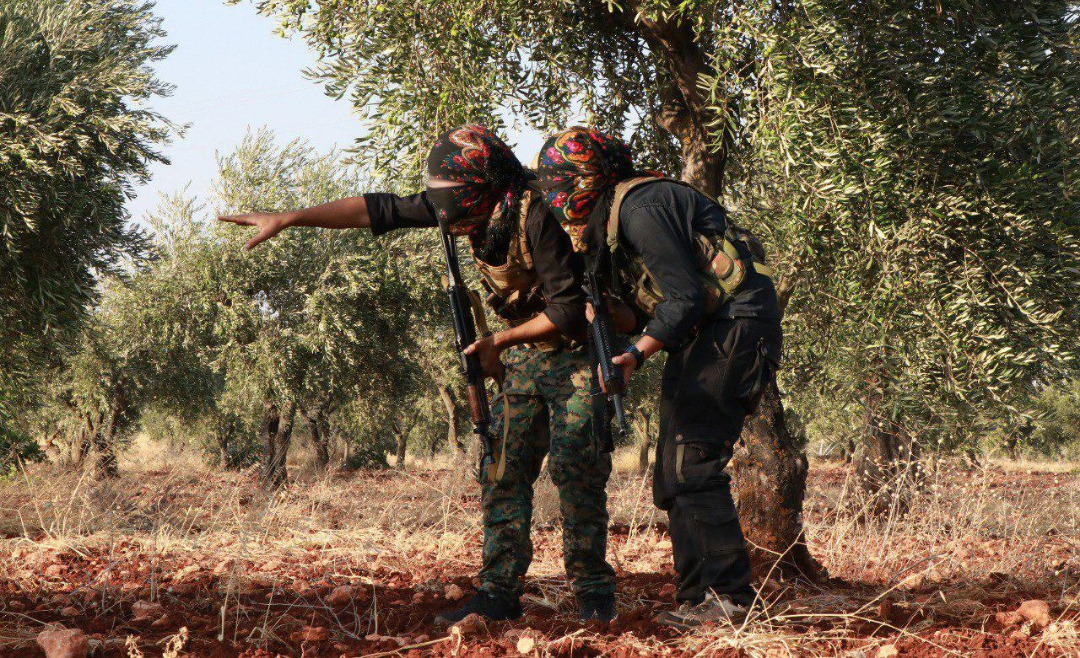 On June 3, Kurdish fighters carried out a number of attacks on Turkish forces in the northern countryside of Syria’s Aleppo.

At noon, the fighters, who are believed to be affiliated with the People’s Protection Units or the Afrin Liberation Forces, destroyed a military vehicle of Turkish-backed militants near the town of Basselhâya in the southern part of occupied Afrin with an anti-tank guided missile (ATGM).

A few hours later, the fighters targeted another military vehicle and a gathering of Turkish-backed militants near the town of Burj Haider. ATGMs were likely used.

According to the London-based Syrian Observatory for Human Rights, at least two Turkish-backed militants were killed as a result of the strikes.

Clashes between Kurdish fighters and Turkish forces were also reported in the outskirts of the town of Sughankah in southern Afrin. Moreover, the Turkish artillery shelled Kurdish positions in the town of Aqibah.

Several units of the Syrian Arab Army and the Russian Military Police are present in Kurdish-held areas in the northern Aleppo countryside.

The situation in northern Aleppo is unstable. A day earlier, a Syrian soldier died of wounds that he sustained as a result of Turkish shelling on the region.

None seemes to learn there.

Says the dumbest kuntt of all incapable of reflecting upon its stupidity.

Kurds will bring freedom and democracy in Iran and turkey 👍

Who is going to bring freedom and democracy too the USA as all there seems to be incapable of it.

If this is typical of American education I doubt if Americans can find their own way to the toilet .

Laura has suddenly found out that China is twelve hours ahead of America so asks ” Why didn’t China warn us about 9/11 as they are 12 hours ahead of us. Like 3 billion people died because China didn’t warn us so fuk China.”

Come on Jens explain this one to us as you have been known to travel from your bed to the toilet so that is all the experience you need to know the answer to this.

Self delusional trolling. Firstly, Kurds are an ethnic minority in Iran, Turkey, Iran and Syria.They can never force anything onto, or be representative of, much larger majority ethnic demographics, Secondly, the PKK is an ethnic minority militia that has long been financed through narcotics and other organized smuggling syndicates – much of the heroin and alcohol smuggled into Iran is through Kurdish syndicates, who pay patronage or ‘taxes’ to PKK for protection and smuggling rights. As rule of thumb, mafioso structured organizations are not renowned for bringing ‘freedom and democracy’ to anybody.