A knife attacker has been shot outside the UK parliament after attacking officers in the building.

“A police officer has been stabbed in the Houses of Parliament in central London, Commons Leader David Lidington has said.

He told MPs the “alleged assailant was shot by armed police” following a “serious” incident.

Staff inside Parliament were told to stay inside their offices,” BBC reported.

Meanwhile, a car mowed down five people before crashing into the gates outside Portcullis House, according to Reuters.

The agency released photos from the scene: 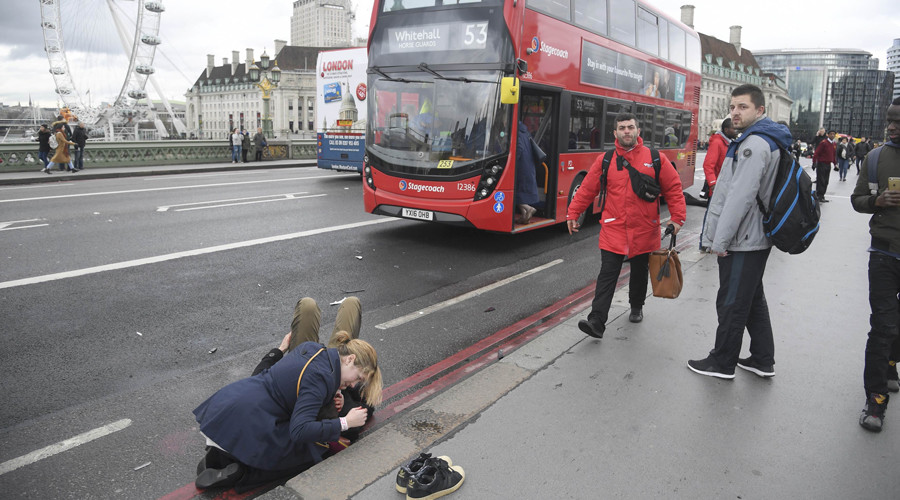 A woman assists an injured person after an incident on Westminster Bridge in London, March 22, 2017. © Toby Melville 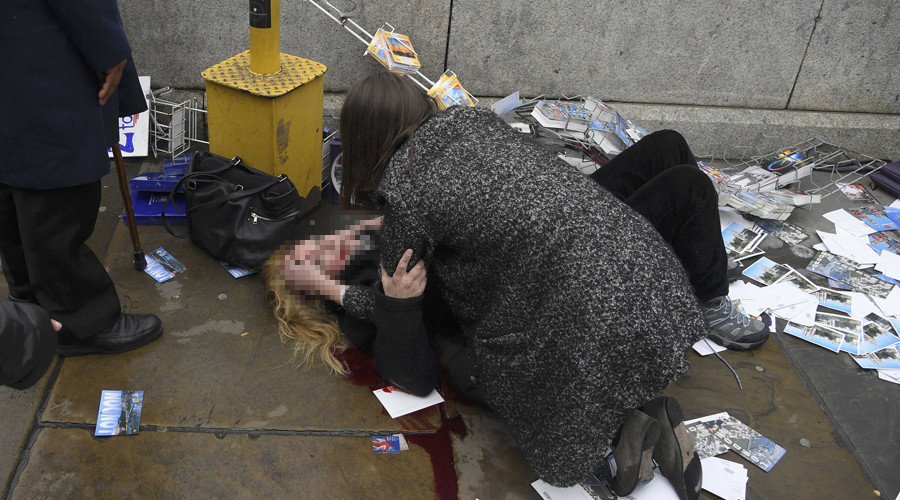 How do you say “padamalgam” in English ?

I’m sure the population will rest easy when they find he was only a “moderate” head chopper like the kind supported in Syria.