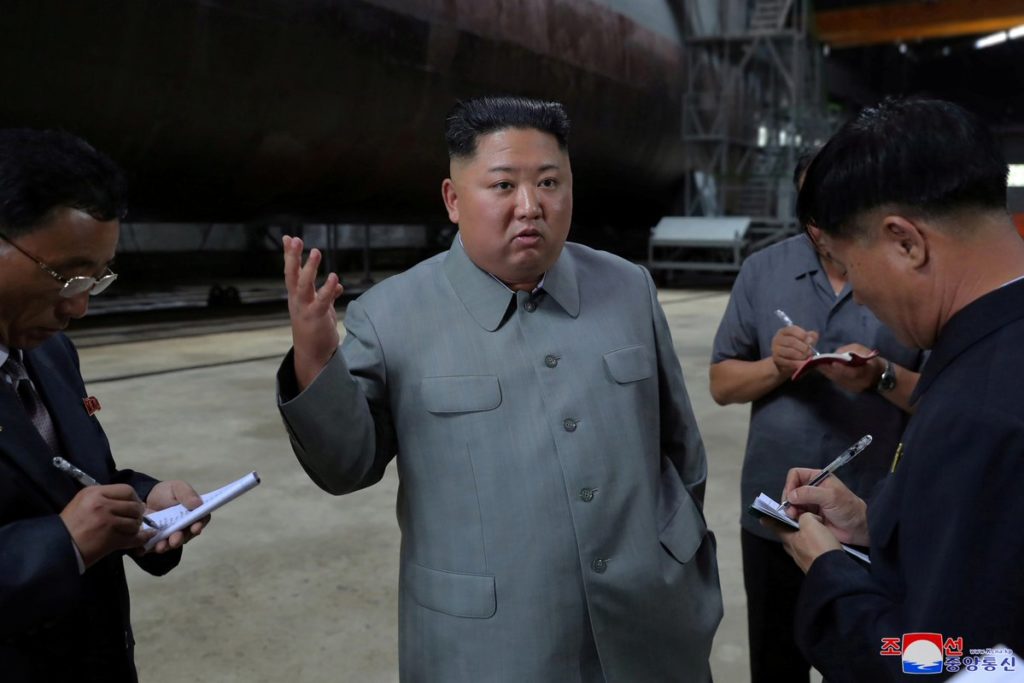 According to KCNA, Kim inspected the new submarine which was built under “his special attention” and will be operational in the waters off the east coast.

“The operational capacity of a submarine is an important component in national defence of our country bounded on its east and west by sea,” Kim said.

North Korea does have a large submarine fleet but only one known experimental submarine capable of carrying a ballistic missile. 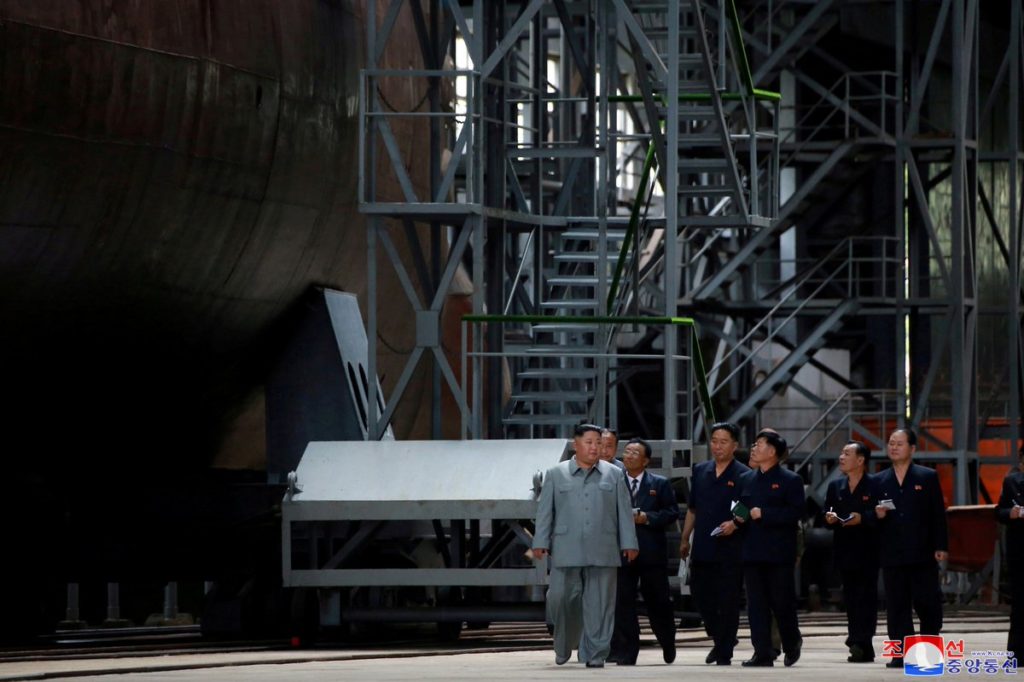 The release did not mention what weapons systems are on board the submarine. However, according to experts, the showcased submarine is most likely the Sinpo-C, a successor to North Korea’s only known ballistic missile submarine. 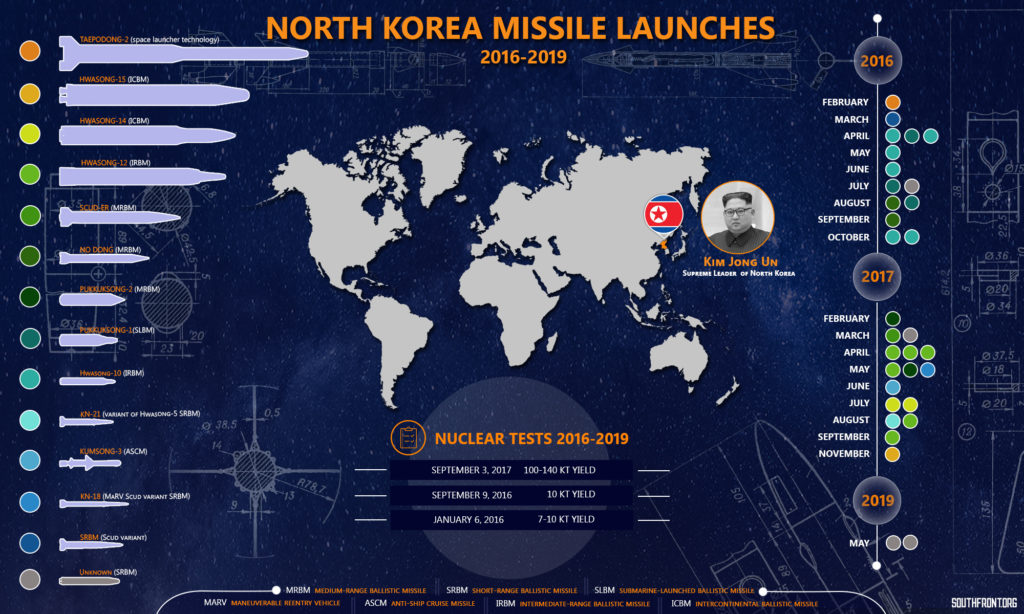 Good Kim, A missile a day keep Anglo-Zionist away… ☕

and it can sneak up outside say LA and fire off a couple of nuke-tipped ones aimed at washington dc, chicago and so on, not forgetting wall street, NY. would come as a complete surprise for dunny the dunce who might suddenly realize the unpleasant feeling of being in someones cross-hairs. like zillion of people around the world have been in the dysfunctional states of A’s cross-hairs for far too long. a good reminder that what goes around comes around.

nah, just look at the frenzy the morons ended up in when 9/11 was completed successfully – so just think about a nuke outside of LA, brought there by a sub, undetected, with a few nuke tipped missiles aimed at the heart of the matter and some other important places- likely, not really but possible in an extrapolated scenario when the dysfunctional states of A has screwed up once too often. just think about the number of cock ups the dysfunctional states hav committed over the last 20 years – truly pathetic and truly laughable.

North Korea should have been taken care of 20+ years ago!

Should have let our military defeat the sonsabiches in 1951 instead of pulling back.

Those subs currently being built will add to the existing NK’s sub fleet. NK has one of the largest sub fleet in the world with about 80-90 subs and already are patrolling US coasts. NK can annihilate and erase US off the map. Here are some videos of NK’s sub launching a SLBM. https://www.youtube.com/watch?v=bOBU0QwZtE0