Following a test of the Hwasong-14 missile, North Korean Leader Kim Jong-un said in a statement that “we have demonstrated our ability to fire our intercontinental ballistic rocket at any time and place and that the entire U.S. territory is within our shooting range.”

According to the Korean Central News Agency, Kim Jong-un expressed his “great satisfaction” with the ICBM test that was the second North Korean ICBM test after an earlier test on July 4. The test was allegedly aimed at reaffirming that the missile was able to deliver a “large-sized, heavy nuclear warhead.”

I doubt you could blow up. 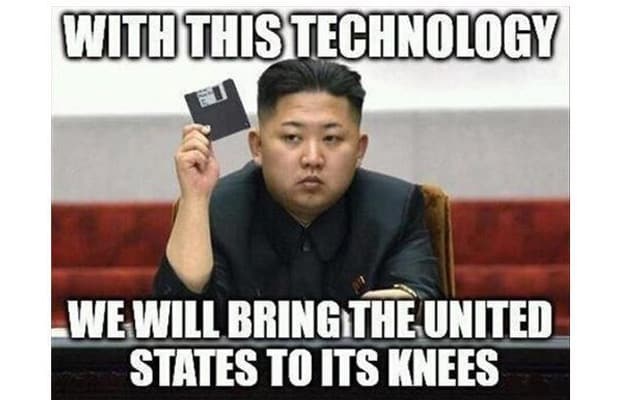 entire US territory with 10 nukes.

Jesus
Reply to  Kids in Africa

@Inc2Get
Reply to  Kids in Africa

You don’t need to blow up the entire US. Only its heart. Attacking Washington and New York with nukes would deliver enough damage to make America bleed to its own death. Not only would the stock markets collapse, but many people would die and the government would die out because it would be bankrupt. Investors would flee fast and all of the banking cartels wouldn’t see light at the end of the tunnel.

Hit the big cities in California as well and the Mad Max Gangs as tested in Libya will bring all of America to their knees.
Karma indeed :)

testera
Reply to  Kids in Africa

That floppy is indeed more advanced than the ones US uses

Good, this will guarantee the American terrorists and cowards won’t touch North Korea. The Zionist slave American terrorists do not attack any people who are capable of defending themselves. They can only kill defenseless women and children in places like Afghanistan and Iraq and even there they can’t win against lightly armed militias. 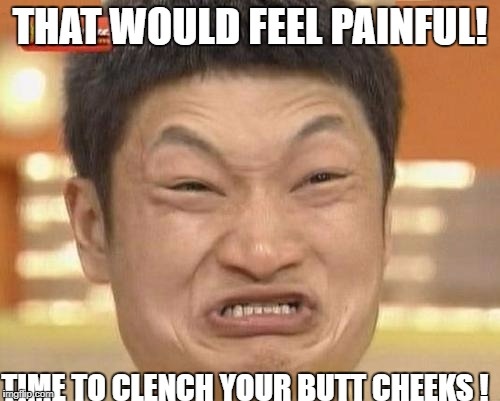 History repeats itself. In the past, the Korean nation of Joseon developed rocket technology to survive against the attacks of the Japanese. Korea was the first nation to make two-stage rockets, in the 14th century. (Some say it was the Chinese.)
https://www.youtube.com/watch?v=6nDjai8aGhE

Lmao
The comment section of this video is priceless.
So many triggered people
Hahaha