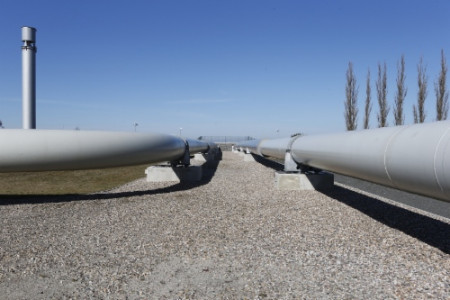 Naftogaz CEO Andrei Kobelev informed that Kiev is highly concerned about the imminent construction of Nord Stream II gas pipeline since it would bypass Ukraine instead of crossing its territory, which means big economic losses for the nation on its transit country status.

However, Kobelev also informed that Ukraine won’t freeze this winter since Russia renewed its providing of gas after receiving a prepayment for the delivery of the resource.

Andrei Kobelev, stated that Russia’s incapability to defeat Ukraine in the military (in East Ukraine conflict) has pushed them to attack the country in economic issues, since the losses, if Nord Stream II becomes a reality, would be of more than $2 billion. For that reason, Kobelev claims for support from the EU, asking for a denial of the permission for the construction of the new gas pipeline.

Besides the economic loss, the most likely reason to ask for this protection from the EU is Kiev’s concern of losing their capability to push Russia both politically and economically by threatening to turn off the tap to Europe.