On November 4th, it was announced that Ukraine has prepared the Joint Steps Plan for the Trilateral Contact Group (TCG).

Among other things, it proposes fully stopping the conflict in Eastern Ukraine and demilitarizing certain districts of Donetsk and Luhansk regions in order to create all necessary conditions for holding local elections there on March 31st, 2021.

The head of the Ukrainian delegation to the TCG, former Ukrainian President Leonid Kravchuk, said this in an interview with Interfax-Ukraine.

“The first thing we propose to do is to definitely stop the armed conflict and to conduct a mandatory complete demilitarization of the certain districts of Donetsk and Luhansk regions [ORDLO]. This is what we should do in the first place. In other words, all armed formations, mercenaries, weapons should be withdrawn from this territory and illegal armed formations should be disbanded. And this needs to be done at the beginning of 2021,” Kravchuk said.

According to him, after that, Ukraine should take control of the border and ensure normal life in these territories. “That is, the security component becomes the main one, determining in order to move forward,” Kravchuk said.

He noted that it would be important to clearly settle the issue of responsibility for persons who took part in the events related to the war in Donbas, and the prevention of punishment for those who are not guilty for committing crimes.

“This should be done through the adoption by the Verkhovna Rada [the Parliament] of Ukraine of a relevant draft law, the text of which will need to be discussed in the TCG working group on political issues. We need issues of responsibility to be resolved according to the law, in a balanced manner, taking into account the situation in Donbas, and taking into account the experience of other countries. Because there are criminals, there are people who came there to kill for money – they should be held accountable, while others should live and work normally on their own, Ukrainian land,” he said.

Kravchuk said that the OSCE Special Monitoring Mission must have safe access to the entire territory of Ukraine in order to carry out its mission, and Ukraine would also like to achieve an increase in the size of the OSCE SMM by 1,500 people by mid-December and will put forward this proposal to the OSCE Permanent Council.

The above-mentioned elections on March 31st, 2021, will take place only a new law on the specifics of holding local elections in ORDLO.

Most notably, all Russian assistance to Eastern Ukraine needs to stop. According to Kravchuk, the authorities of the Russian Federation, in particular, Russian President Vladimir Putin, adopted a number of decisions and documents that are direct interference in the life of ORDLO.

For example, on the simplified procedure for granting residents of these territories Russian citizenship, although the Russian president himself has repeatedly said that the territories are part of Ukraine. Therefore, the Ukrainian side will propose that such decisions and documents be canceled.

According to Kravchuk, Ukraine will also propose the creation of a free economic zone as part of the implementation of a special order of local self-government in ORDLO.

“Without it, it will be impossible to restore the economy there. And this free economic zone, according to our vision, should operate approximately until 2050. Calculations show that this time will allow Donbas region to return to normal,” he said.

Moscow is unlikely to accept the proposal to stop all of its support to the Donetsk and Luhansk People’s Republics, since this will lead to the rapid social and economic deterioration of all the citizens’ lives in Eastern Ukraine. Furthermore, it is highly questionable that anybody still trusts in any commitments Kiev undertakes towards normalization of Eastern Ukraine.

Since the very start of the signing of the Minsk agreements, the Kiev government has been sabotaging their implementation, simultaneously increasing the dictatorship and discriminatory measures in the government-controlled part of Ukraine. Kiev claims that it does not discriminate Russian-speaking population and Russian language, but bans its usage and closes Russian schools. Kiev claims that Ukraine is a democratic country, but the opposition is being regularly threatened and persecuted. Kiev claims that Ukraine is committed to the freedom of speech, but independent media are pressured and independent journalists are jailed (if not killed). Kiev claims that there is no religious discrimination in Ukraine, but the canonical Ukrainian Orthodox Church (Moscow Patriarchate) faces regular attacks and the government supported the creation of own pseudo-church organization (the ‘independent’ Orthodox Church of Ukraine) to combat it. Kiev claims that Ukraine combats corruption, but the Western-controlled corruption is the core of the current region. And finally there are no nationalist radicals and neo-Nazis in Ukraine, according to Kiev, while streets of the capital are full of neo-Nazi-styled radicals financed by the government.

why doesnt ukraine return to their mother russia again?…they have the same culture history religion etc…even their genes are almost the same… 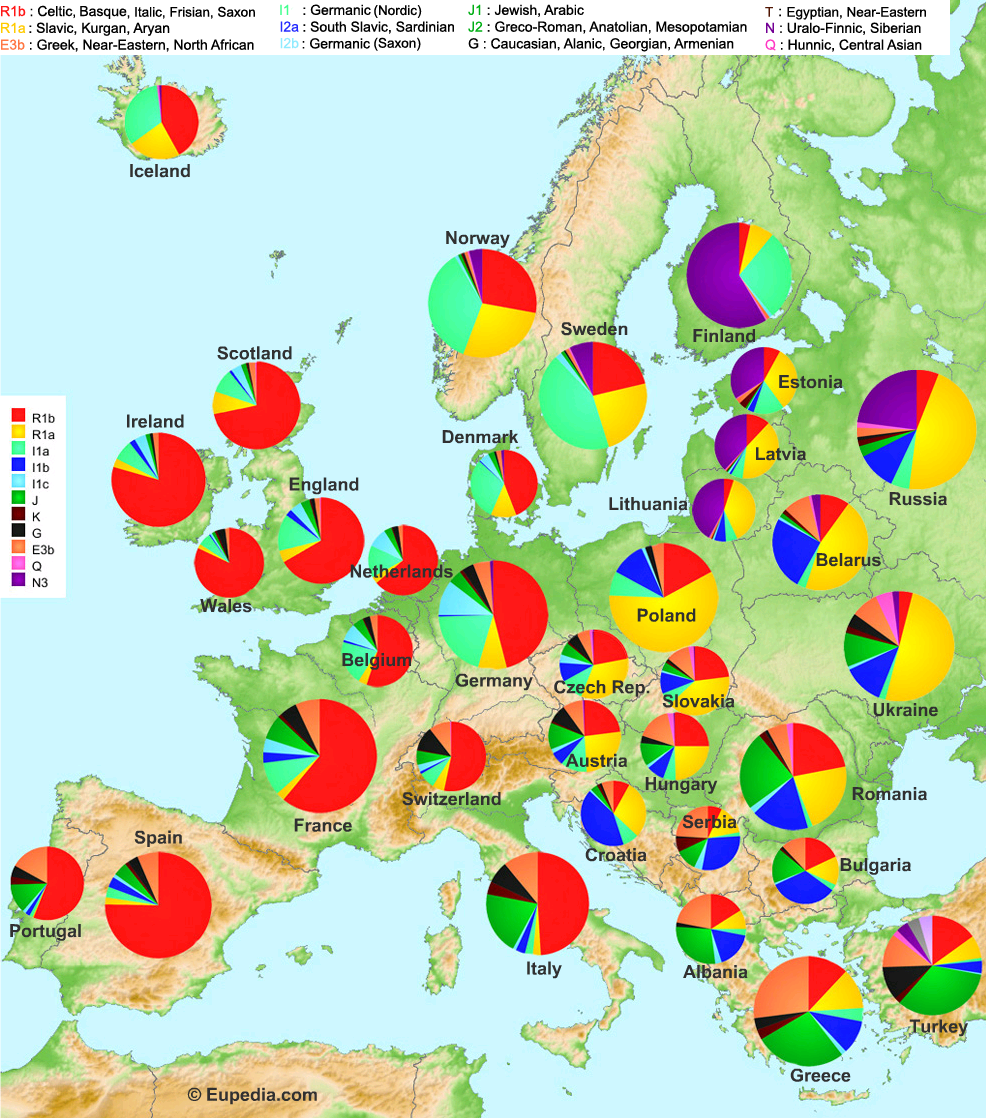 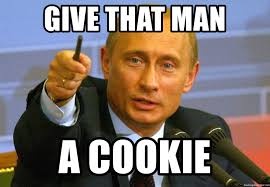 why not a beer?

Because beer is fluid and the poison could be smelled by the sexy waitress, wouldn’t that be a waste?

because its rulers are jews? and they work for Satan?

AM Hants
Reply to  aces

Eastern Ukraine has same DNA, owing to being in Russia, before the Bolshevik, Lenin, handed it over to Ukraine. Then you have the Galicia DNA, from the part of the Borderland, that Stalin took from Galicia and gave to Ukraine. What a difference, when comparing intelligence via DNA.

I did not bother to finish reading before realizing the pipe dream of the ukies is not going to fly.. In fact it wont even get started. But heck they spent tens of millions of US funds in coming up with wet dream of the ukie empire of chaos..

Ukraine is a failed state..nobody in Donbass want to be part of a poor and failed state…even EU dont want Ukraine to be member of them!

failed for everyone except poroshenko and his rich friends in krachatik