The Kiev regime continues to prove that Ukraine is the land of freedom and democracy, at least in the modern meaning of these terms.

Earlier in February, the Ukrainian authorities led by Volodymyr Zelensky closed the most popular opposition TV channels (ZIK, 112 Ukraine and NewsOne TV) and accused the leader of one of the opposition parties (Anatoly Shariy) of treason.

On February 19, the ‘young Ukrainian democrats’ continued their push and imposed sanctions on 6 more people, including a member of the Ukrainian Parliament from the opposition – Viktor Medvedchuk. Medvedchuk is the de-facto leader of the Opposition Platform — For Life, which easily overcame the popularity of the ruling Zelensky-led party and became the most popular political force in the country in the recent months.

However, the formal reason of the move, as well as the previous illegal censorship and political persecution efforts that became a cornerstone of the current Kiev regime, is as always the alleged work against Ukrainian interest in the interests of the Kremlin.

The State Security Service of Ukraine also claimed that it has opened the case against Medvedchuk and his wife over their supposed involvement in the ‘financing of terrorism’. By this term, the Kiev regime even describes any business with Russia that it does not like. At the same time, both previous and current presidents of Ukraine – Poroshenko and Zelensky – have active business projects in Russia.

Anybody who criticizes the current failed state of Ukraine and reveals facts about the Western control of its Eastern European colony is for sure a ‘Kremlin agent’ according to Ukrainian authorities. However, the introduction of sanctions against own citizens is a kind of Ukrainian know-how. The current Ukrainian leadership cannot legally win any real political competition even in the state of total censorship, suppression and physical elimination of any opponents.

The denial of the sad reality of the modern Ukraine does not help to convince citizens to believe in the fake successes of the ‘Ukrainian democracy’.

They canceled any trade with Russia, their main business partner, to follow their ideology. They keep shelling the donbass. They are selling everything for a few loans from the IMF.
These guys are the best when it comes to hitting your own country and people.

They are not selling everything, because they dont have that.

They sell what they by tradtion has: Iron, clean coal, nikel and many kinds of food.

You are the one, whoich is sold. You not even knows it.

Your sense of humor?

While Ukropzionazis are doing all this bullshit, Putin moves ahead with his policy of business and partnership with the terrorist Ziocorporate globalists from the West that installed those Ukropzionazis.

They’re insane in Kiev, some of the members of the party they’re persecuting are actually Ukro-Israeli oligarchs like Khodorkovsky and Putin’s Jewligarch allies.

More like allies of the opposition more fkn well like it,gorbachev days are over,incase you havn’t noticed the difference,blame it all on cia/usa,they are the worlds #1 cowards(period)

Ha ha. USSR was collapsed by USA. Trump might need for a needed smile now.

Yerrrh, its a no go. We see all those curlky hairs camouglaged as muslim vomen all over. There are no problems in Ukraine. We have tents.

We even hide the rest of our secret families in it and they have 7 armed candelabre there too.

At the same time, both previous and current presidents of Ukraine – Poroshenko and Zelensky – have active business projects in Russia
…
Good to know Russia is a free market.

One of the biggest shareholders in Rosneft is the City of London’s British Petroleum, of course.

Good for them,keeps the world powering,better paid jobs the better too!

Nothing wrong with co verntures,lest It be reiterated Orthodoxy blessed Australia
Tommorow there will be a top open match,not that youd concieve anything more powerfull than petty problematic satanic shills,whom are as lost as brussels,no?

The world knows the greens and cia and eu-epp-brussels whom are zionists,
not the more balanced yet genuine victim of you ww2 incestive nazi fkfests,Putin!

We are allready dealing with fascist digital media fascism yet cia/soros trolls has it in for putin or orthodoxy or the just or they content to lead better lifes without trying to accuse or ruin others whoms have the credentials to back their faith,like it or not putin is and always will be a better person than you(period)He is no stalin but if he was may god have mercy on their pathedic lost souls as well,screw incest hitler!

The brexit will hold,no more revolting gates,soros,corporate media nor cia can do anything about their failed concepts,so it’s time to pay,no more free lunch,take it like a grain o salt,but you need a new career,if this is too much to bear,move on!

Ukraine is a fascist state,wasn’t for lenin and satlin no bigger than beilgium,
Stalin did what he had to do,where as the eu-epp corporate dynasty theres zion!
The sooner eugeddon,the sooner the whole world moves back to freedom!

I defended my constituates,knowledge has power,no knowledge or run amiss,
shall have none whatsoever,no matter how many millions error free spellings.
Stay safe:

Its very nomral here i west. You often also are more wellcome, if You give local jobs and tax as well.

Between black and white there is much more then grey.

I know, for example the German army was paying fair the French brothels and pubs and there was peaceful life so when Americans and Brits came to oust the Geemans, the war started, the pubs and brothels got bombed, they werw not welcomed as liberators by the French, who got their country destroyed in the liberatiin process. Many shades of white flags ;)

It appears that Zelensky has had advice from the CIA or MI6. They must be desperate :)

Ha ha. Whats the alternatives – KGB, Wagners, Outin in his taxpayed castle or what:)

Who or what is Outin?

But….Ukraine is a quite amazing land yes? 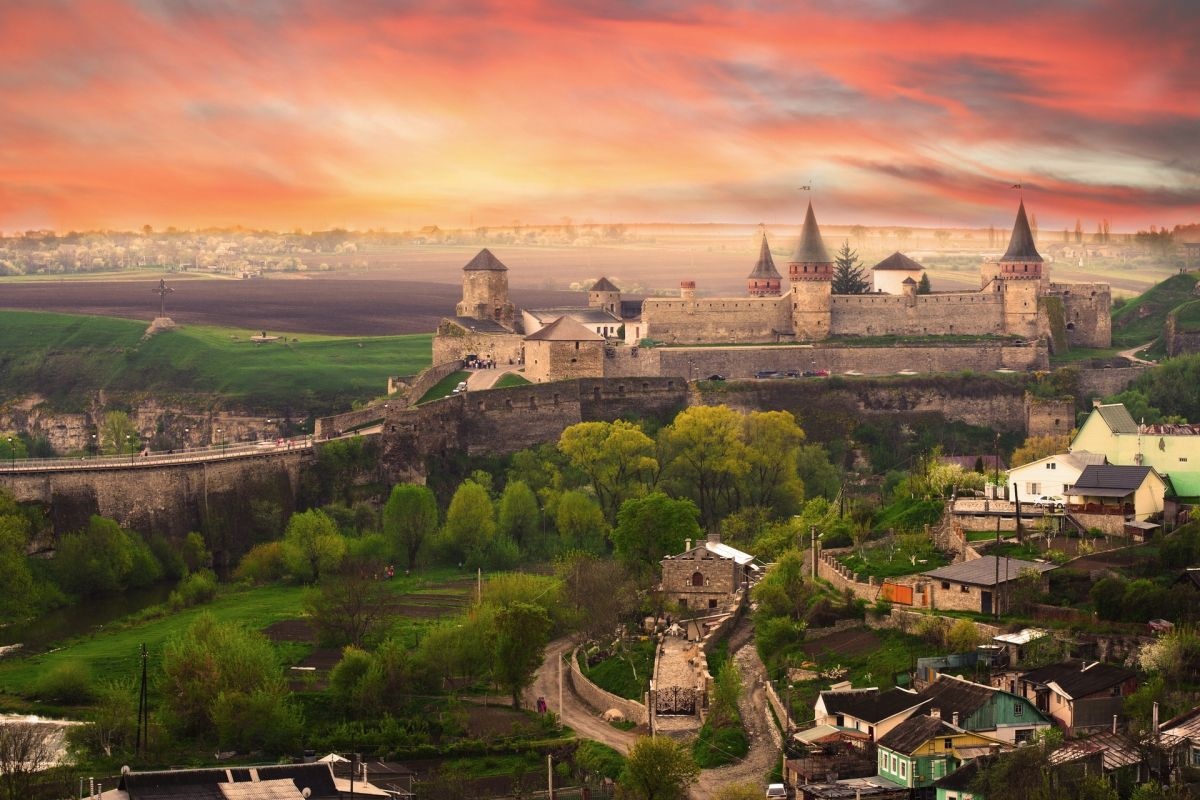 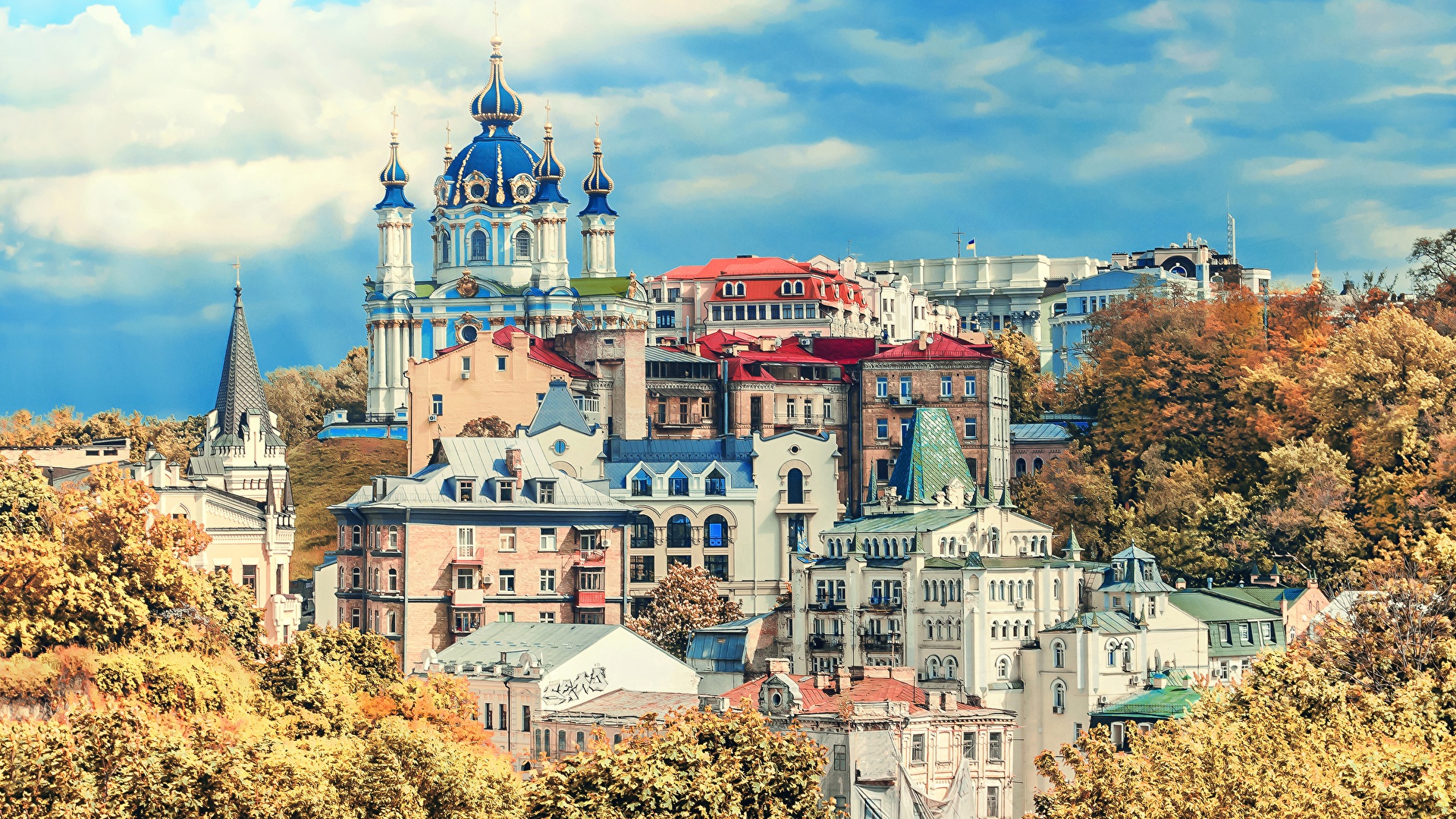 Is that St. Andrews on the Hill ?

Those are paid and made by Ukrainian slaves for Tzars and dummy religion.

The author has not even a single advice. Naming it as regime might be partly true but also made into a regime by the ones, whoch are even worse.

At this stage I can’t even be bothered to care about the latest melodrama in Ukranazistan enough to mock it.