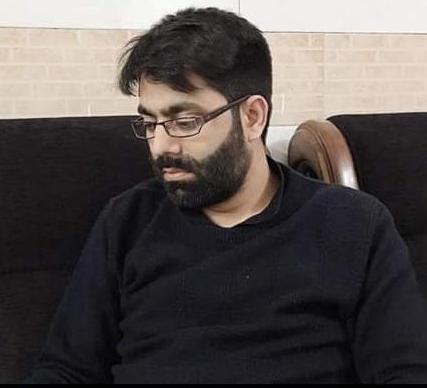 “Wipeout all terrorist groups in Afghanistan & Pakistan or empower Shias with arms to make their own safety”, Karar Hashmi.

The sociopolitical activist and seminarian at Qom from central Kashmir Ganderbal Agha Syed Karar Hashmi has lashed over terrorist groups ISIL, Taliban and others working in Afghanistan and Pakistan involving to target Shias as a part of international game plan of big guns to divide Muslims across globe.

“I felt ashamed because the organisations who had carried out  attacks had done it in the name of Islam.”

Socio-political activist further said that the target attack on Shia students near Syed Al-Shahda school, in the Shia majority neighbourhood of Dasht-e-Barchi of west Kabul, in which at least 30 young female students have been killed and dozens injured in the auspicious month of Ramadan by the hands of ISIS, need global condemnation. Previous year a suicide bomber blew himself in the same district, killed 18 Shia people including students that also went unclaimed in Kabul, Afghanistan. 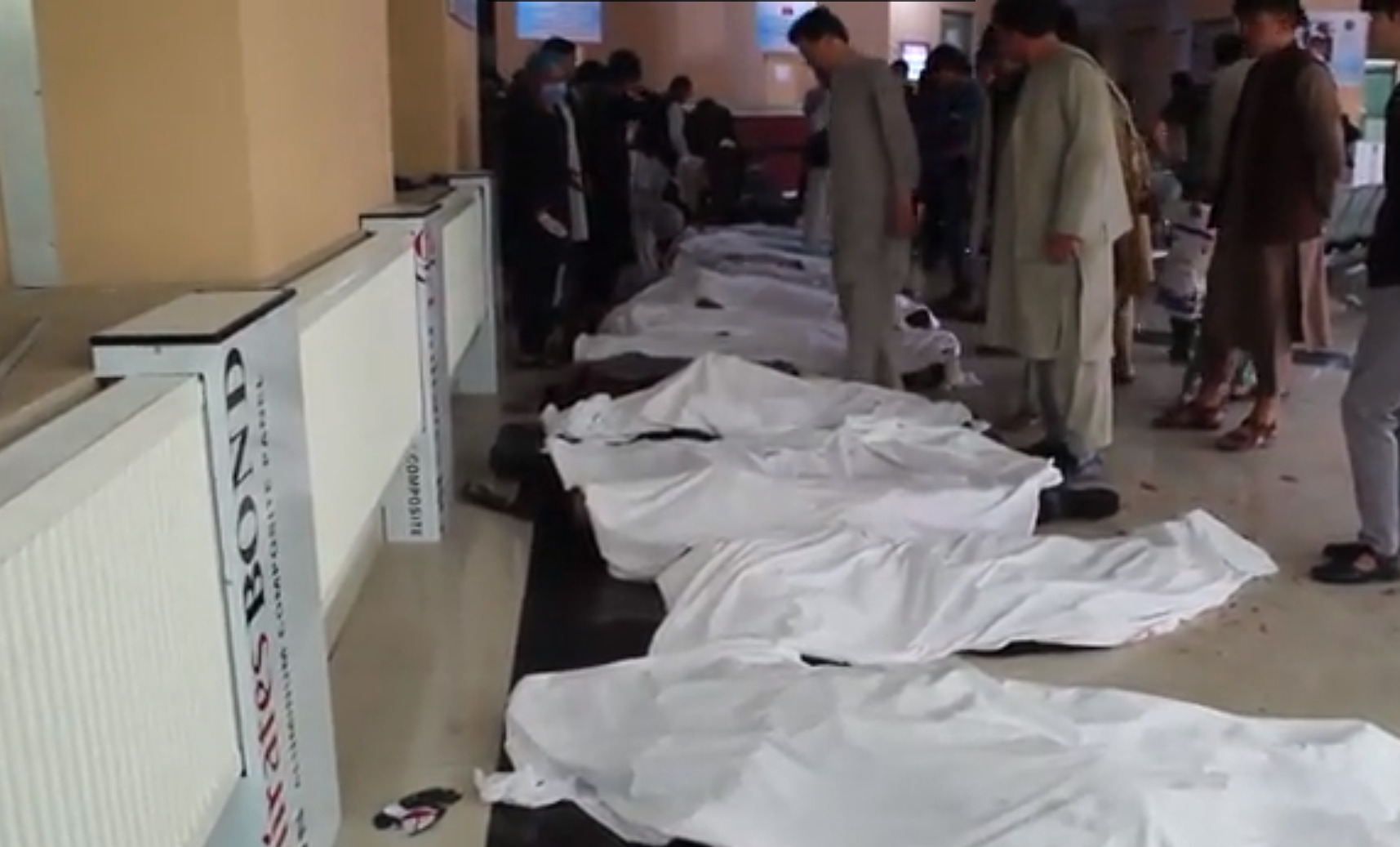 Agha Karar Hashmi in a message said that it seems that foreign powers are hatching the conspiracies to create Shia-Sunni dispute in Afghanistan and Pakistan, here Muslims need to understand all tactics of enemies and be united against terrorism in all fronts. The ISIL, Taliban and other extremist groups  must be defeated and the violence and hatred it espouses must be stamped out, as Islam never teaches to kill fellow human being, including in the auspicious month of Ramadan.

Hashmi added that the sad story of Shia’s in Pakistan and Afghanistan are heart-rending. Since 2001, more than 2,600 Shias have been killed in violent attacks in Pakistan. The enforced disappearances of young Shia activists in Pakistan have been an issue of grave concern as an estimate of more than 700 people are still missing in Pakistan. To date, protests are going on across Pakistan especially in Karachi headed by Shia Clerics with an aim to highlight atrocities and demanding to bring back their loved ones from enforced disappearances.

Syed Karar further added that the government and its institutions are either apathetic or incapable of addressing the plight of Shias both in Afghanistan and Pakistan; and there is a need to bring perpetrators, financiers and sponsors of terrorism to justice before it will engulf whole South Asia into its ambit.

Government should take all necessary measures to stop Sunni extremist groups in Balochistan province and Kabul  from committing further killings and other abuses against Shia Muslims at earliest.

“Today I felt ashamed because the organisations who had carried out  attacks had done it in the name of Islam. Our deep sympathy and condolences to the families of the victims of this heinous crime against humanity at Kabul”, Syed Karar Hashmi added.

@shamed hindu , that is about the same as 8 minutes of deaths in India from covid .. No Indian would be proud of you and more likely Pakistani trying to stir the pot. Even Pakistan would accept you so you have to come here with your dribble. Happy now that you have elicited a reply to your stupidity.

Iran/ Iraq/ Syria/ Lebanon/ Yemen/ Uzbekistan/ Tajikistan/ Turkenistan need to seriously cut relations with all these hendu-pak dalit basturds. These subcontinent people are not civilized enough to be on this planet.