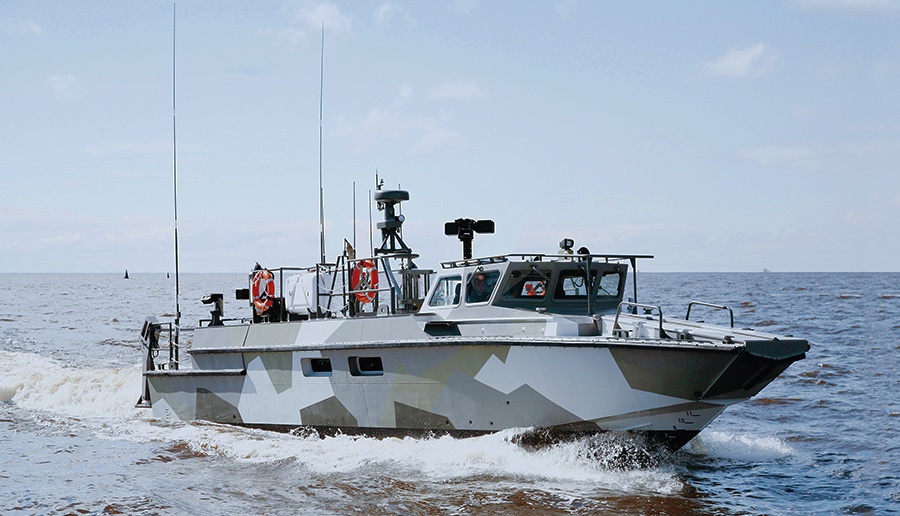 The Kalashnikov Concern has launched serial deliveries of transport and landing boats and assault boats for special forces units of the Russian Defense Ministry, the press service of the Concern has reported.

Two newest models: BK-16 and BK-10 were designed in collaboration with specialists from Russian power-wielding agencies.

“In 2015, the boats has successfully passed the tests and were received by the Russian army”, CEO of the Concern Alexey Krivoruchko said. “Technical characteristics and equipment of our boats are not inferior to foreign analogues, but at the same time they are much more attractive due to the price.”

For the first time, the newest boats were showed to the public at the International Maritime Defence Show IMDS-2015 in St. Petersburg.

The both new boats can change weapons depending on a combat mission. For example, BK-16 can be armed with four machine guns of 7.62 mm in combination with a combat module, or with two machine guns 12.7 mm, or with a grenade launcher caliber 40 mm.

The Russian special forces needs to better confront and take out SAS and Mi6 and Mossad and CIA agents working on their borders, and yes, even inside of Russia itself. No more playing games. Crush Mi6 and the evil SAS agents of Lucifer once and for all. http://presstv.com/