The US-backed ‘moderate opposition’ (the Free Syrian Army) led by Jund al-Aqsa (a terrorist group with links to Al Qaeda and Jabhat al-Nusra) launched a new assault on the Syrian government forces in the northern part of Hama province. The village of Ash Sha`ta has become the first target of the advance. Clashes are ongoing there.

Pro-militant sources report that the “rebels” have seized a BMP infantry fighting vehicle and 2 battle tanks from the Syrian army. 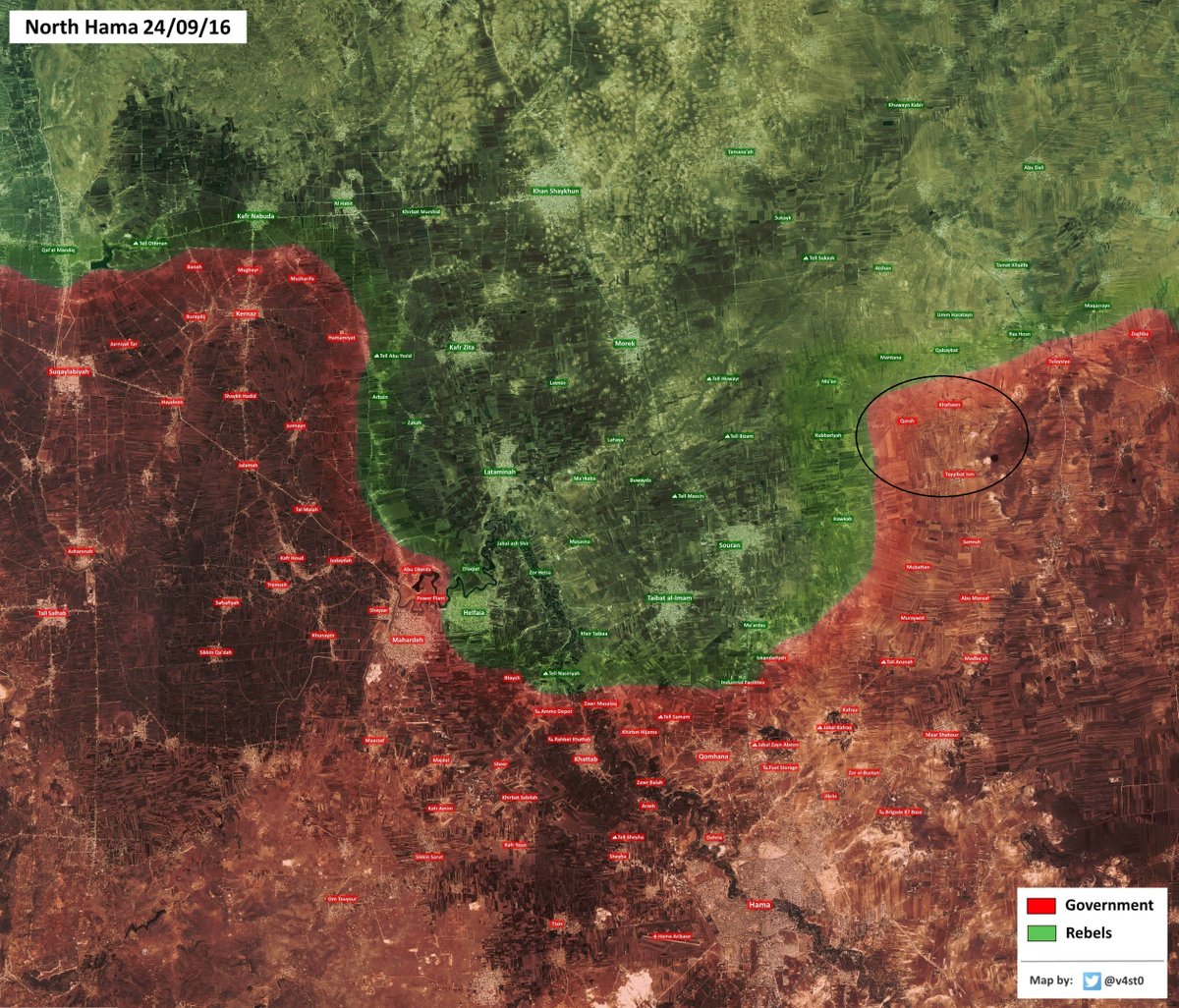