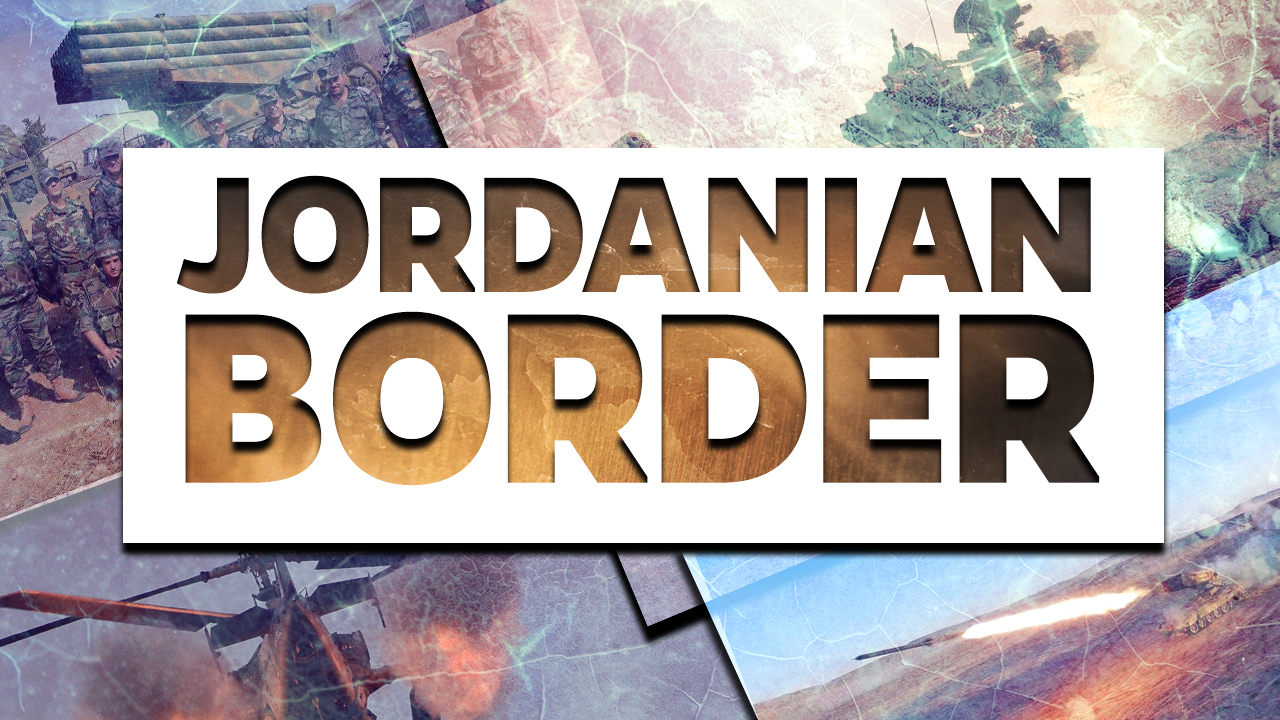 On May 14, Jordan announced that its armed forces had foiled an attempt to smuggle drugs into the country from neighboring Syria with a drone.

A source in the General Command of the Jordanian Armed Forces told the Jordan News Agency (Petra) that drone used in the attempt was shot down near the border line with Syria. Quantities of drugs were found later during a combing operation in the same area.

“The [armed forces] will deal with all force and firmness to prevent any infiltration or smuggling attempts,” the unnamed source told Petra.

Petra released photos of the drone used in the smuggling attempt, a commercially-available DJI Mavic quadcopter that had been modified to carry a small shipment of drugs. 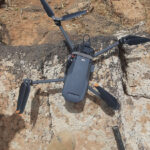 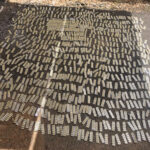 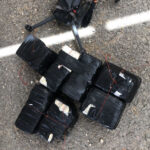 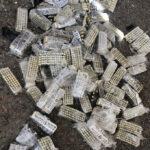 The seized drugs were Captagon, scientifically known as Fenethylline, a codrug of amphetamine and theophylline. The drug is widely abused in the Middle East, especially in the Arabian Peninsula.

Struck by a disastrous economic crisis and a destructive war, Syria is today one of the main Captagon production hubs in the Middle East.

This was not the first time Syrian traffickers have been documented using drones to smuggle drugs into Jordan. Last year, the Jordanian military shot down a drone flying a large quantity of drugs across the border.

Jordan tightened security along the border with Syria in February following clashes with drug traffickers that left a Jordanian officer dead and three soldiers wounded. As a result of the new measures, dozens of traffickers were killed while trying to infiltrate into Jordan in the last few months.

Despite these security measures, Jordan remains the shortest smuggling route to the lucrative drug market of Saudi Arabia and other Arabian Peninsula states.

Not too long ago, the Saudi’s were transporting a large amountt of Captagon in Saudi private jets. A large shipment was interdicted in Beirut during the last major ISIS campaign in Syria.

I notice that sf (commies) post based on bathist lines, aka bathists are commies, and commies are bathists.

Anti-Drug Propaganda is based on a drug-virgin that makes decisions about drugs.

Proof: Drugs are a mercy to pain that only a user would know.

Drug laws are made by the same powerful families who sell the drugs. The countries of the world work for these wealthy families who have been selling the drugs for centuries. The anti drug laws enlarge totalitarianism, which is also part of their agenda. The world is run by corrupt satanists, either in word or deed or both.

This is news ?? – How about – the USA ran Opium and Heroin outta Afghanistan for 18 yrs with the help of Monsanto’s GMO super Poppy seeds. The western contact bases was Turkey, Ukraine, Italy, Camp Bondsteel – { no offense ” Buhda” Bondsteel, as he was an old friend} and onto Western Europe for refinement. Not to mention the 7 bases in Colombia- Sur de America that the US military runs all the CoCaine from. But Hey guys – Russia is the bad guys- really.

Article claims that these drugs are “Fenethylline” when a quick search shows that Galica (you can see on the picture) is pregabalin, a common anticonvulsant drug.