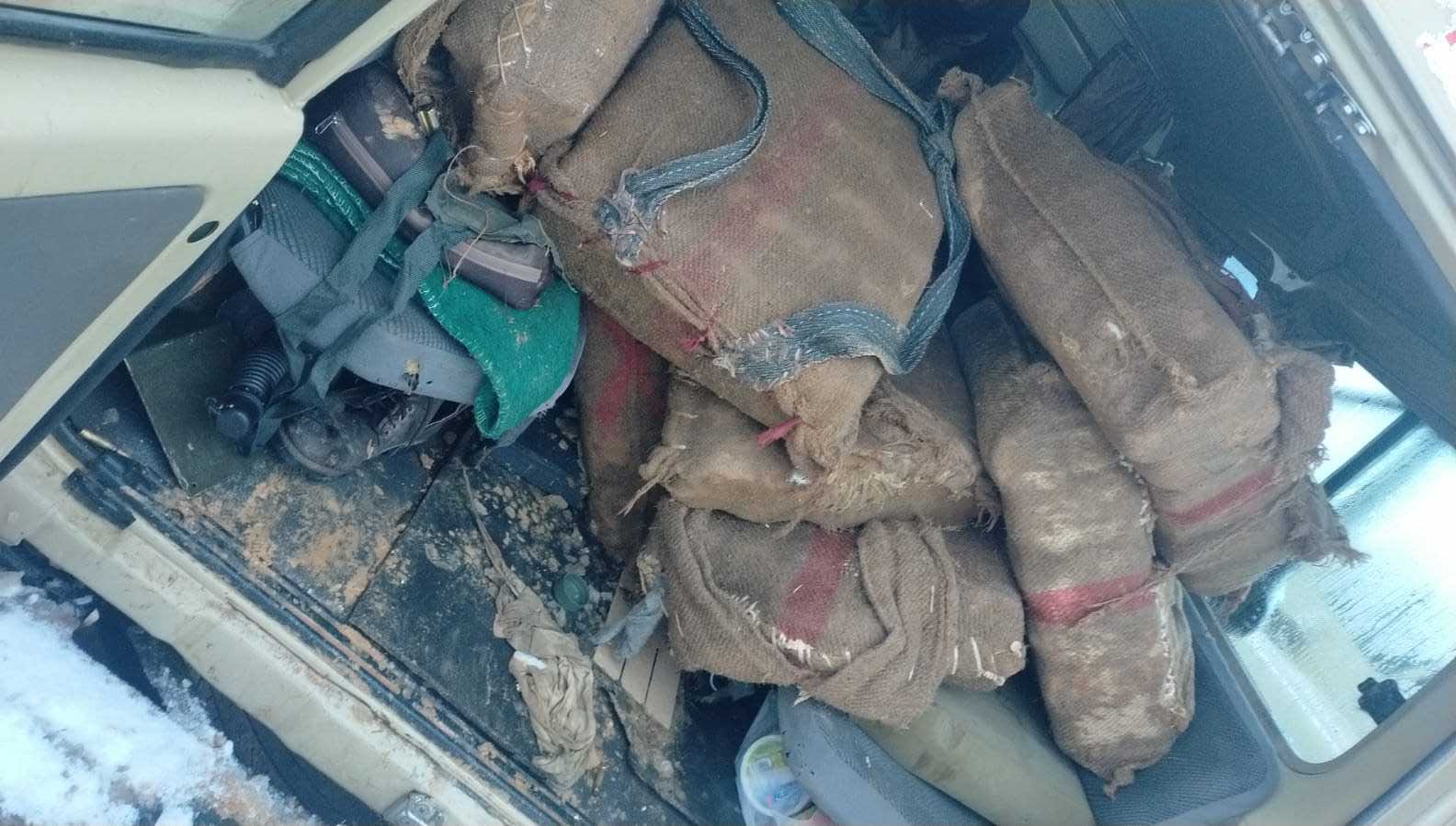 On January 27, the Jordanian Armed Forces (JAF) announced that it had engaged and killed 27 drug traffickers after they tried to infiltrate Jordan’s border from Syria under the cover of snow.

“Troops combed the areas where the incidents took place and found large quantities of drugs,” the unnamed official said, “the search is still underway.”

The official added that the JAF will continue to apply recently-introduced new rules of engagement and will strike with “an iron fist” any smuggling or infiltration attempt targeting national security. 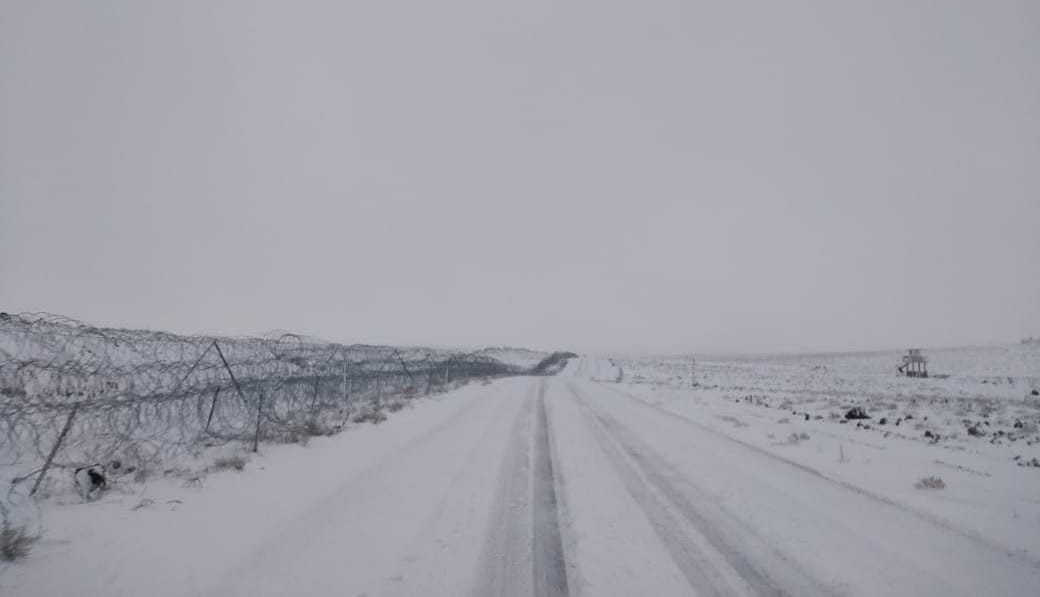 The JAF clashes with Syrian drugs and weapon traffickers on a regular basis. On January 16, a Jordanian officer was killed and three soldiers were wounded when traffickers fired at a Border Guard patrol along the border with Syria.

In the last few years, Jordan became the top smuggling route to the lucrative drug market of Saudi Arabia and other Arabian Peninsula states.