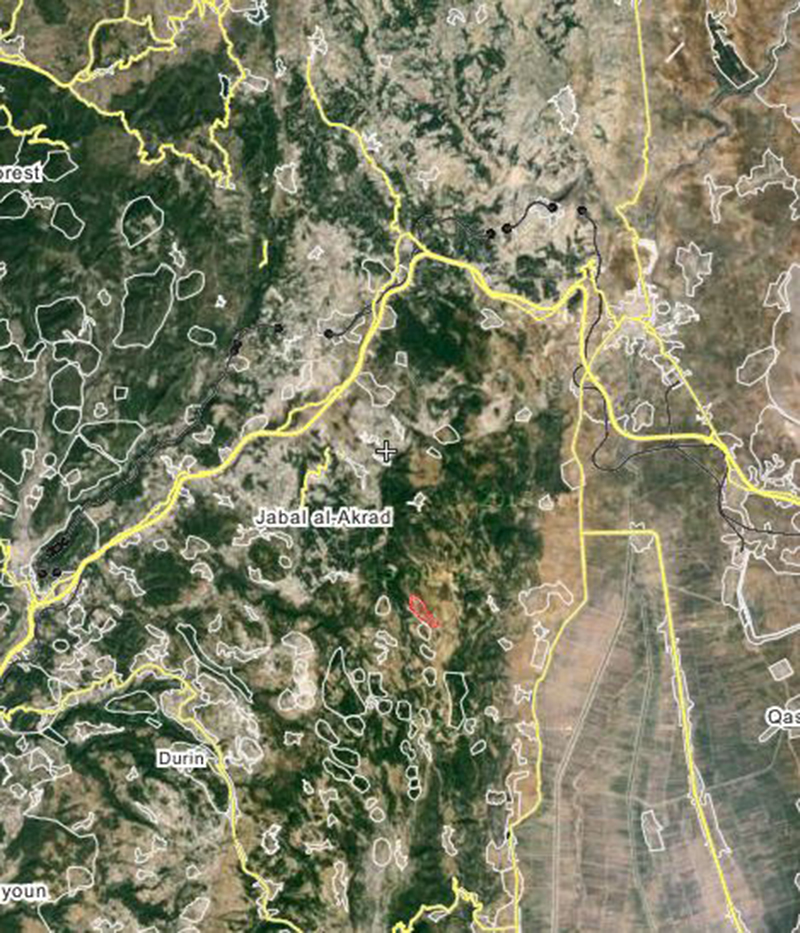 Initially, the Syrian Marines, backed by the 103rd Brigade of the Republican Guard and several government paramilitary units, captured a number of points at the southern flank of Kabani; however, they would eventually withdraw before the jihadist rebels could launch a counter-attack.

According to an Al-Masdar field correspondent, the jihadist rebels once again control Al-Zuwayqat and Point 1112 in southern Kabani.

No more cease-fires, this time they must all be destroyed!