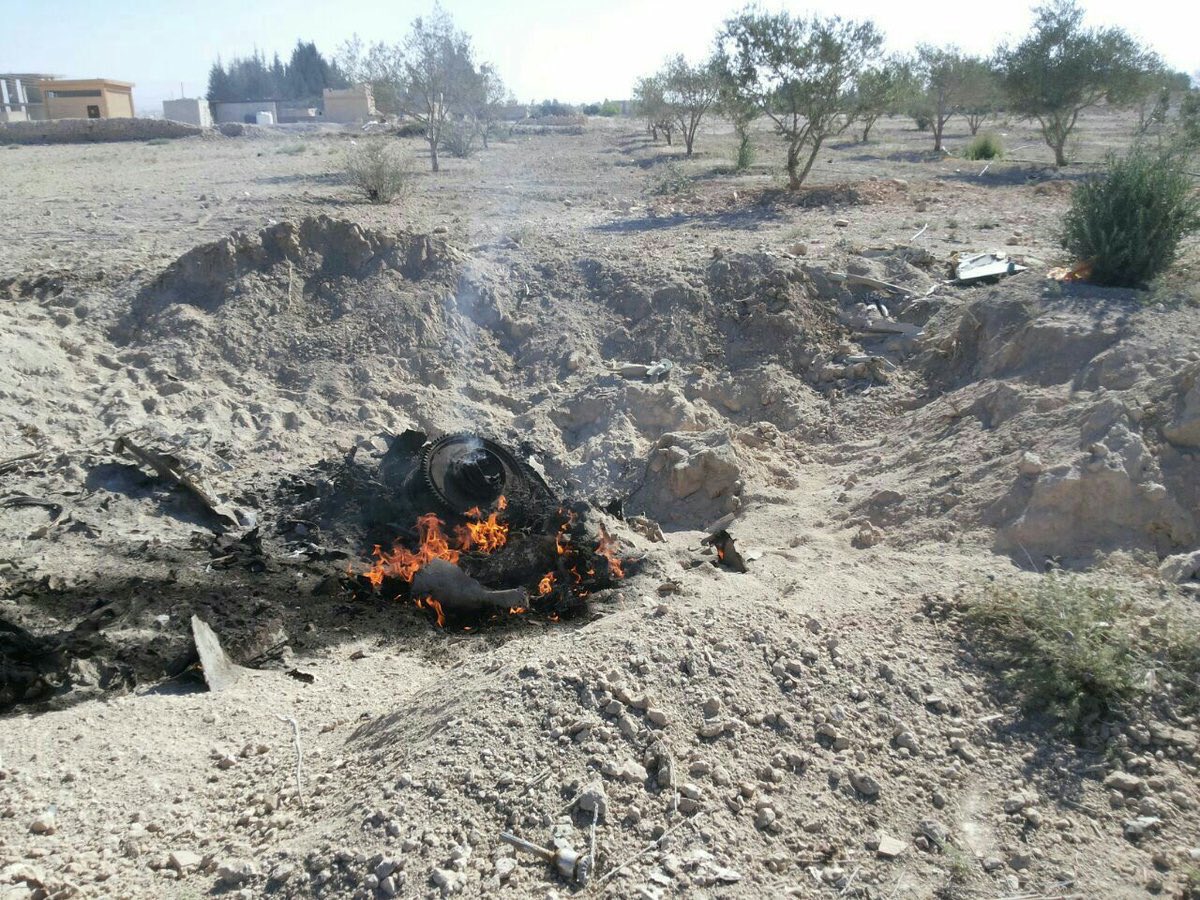 The Jaysh Al Islam militant group claimed on July 1 that it has downed a MiG-23 warplane, belonged to the Syrian Arab Air Force. The jet crashed northeast of Damascus.

Maj. Noures Hassan who ejected from the jet was captured.

Syrian state media report the crash was caused by a technical fault.

We remember, in June, Jaysh Al Islam downed the MiG 29 jet fighter and a military helicopter, belonged to the Syrian Arab Air Force, with the 9K33 Osa.