Led by the 4th Mechanized Division and Republican Guard, the Syrian Arab Army and their allies managed to capture most of Hikmah Hill and Souq Al-Jabas after a fierce battle with Jaysh Al-Fateh (Army of Conquest) tonight.

According to an Al-Masdar correspondent that is embedded with the Tiger Forces, the Syrian Arab Army and their allies are on the verge of establishing full control over Hikmah School and Souq Al-Jabal, which means the jihadist rebels will be forced to retreat from the 1070 Housing Project.

In addition to their gains at Hikmah Hill and Souq Al-Jabas, the Syrian Armed Forces and their allies are applying pressure on the jihadist defenses at the 1070 Housing project; this has paved the way for their comrades to advance elsewhere.

This is so beautiful to see the Iranians engaging in larger roles in greater numbers in larger offensives. The Iranians are the most skilled fighters in the middle east, apart from the civilian militia known as Hezbollah (Party Of God) of course.
The IRGC will always prefer to take casualties and win the battles that win the war.
As oppose to retreat when it is unwise and loose everything for their people.
The world has yet to see the IRGC in large-scale war since the Iran-Iraq war.
And the world is going to be stunned at their effectiveness and bravery on the battlefields against humanities worst enemy, the Zionist. 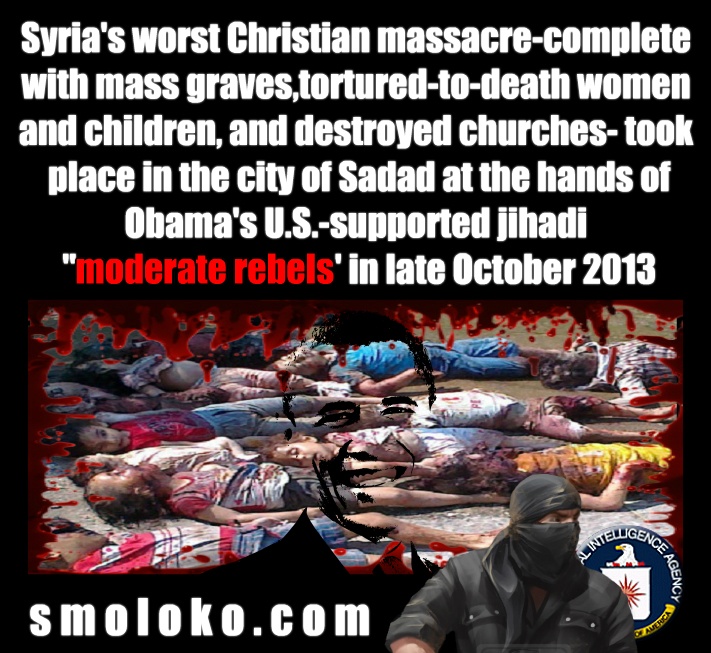 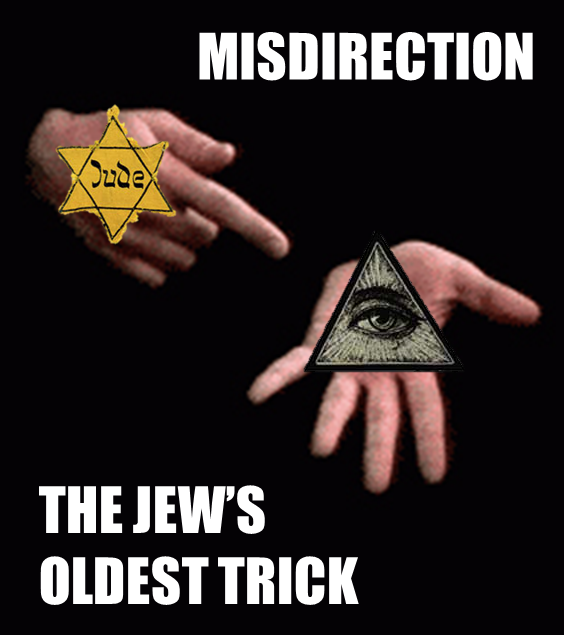 Good as long as they keep the momentum.