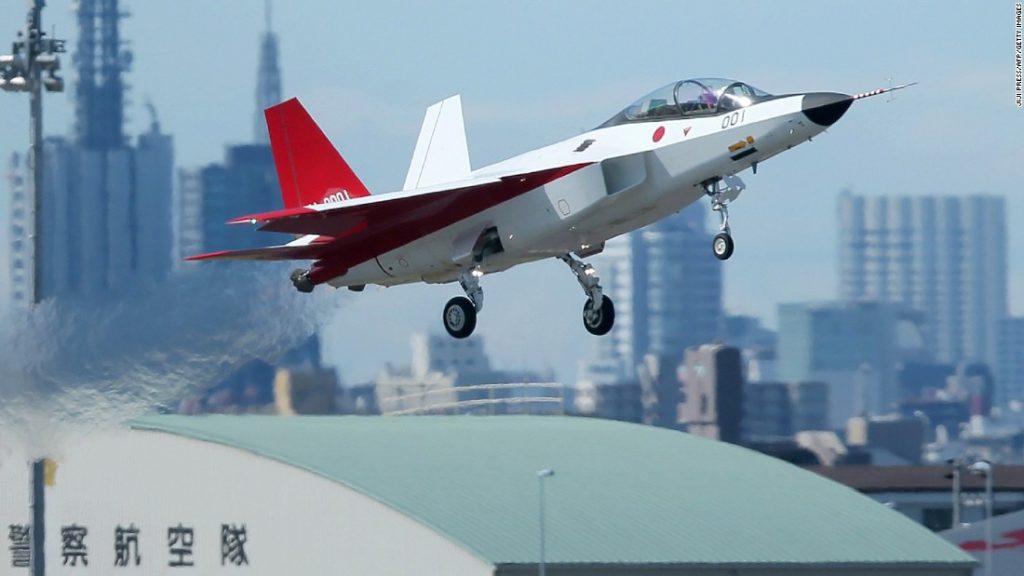 Japan will delay a decision to develop a new advanced fighter jet, according to Reuters, as military planners struggle to settle on a design.

The new fighter, known as the F-3, is estimated at more than $40 billion to develop and deploy. With a defense budget of around $50 billion that has increased in the past few years at just under an annual 1 percent, that outlay, even spread out over years of development, represents a major undertaking.

“The direction is for the F-3 decision to be put back,” said one the Reuters sources who have knowledge of the discussion. They said the decision, on whether to forge ahead as a domestic program or seek international collaboration, would now likely come after 2018. Any further delay is likely to raise questions over the future of what could be one of the world’s most lucrative upcoming military contracts.

“Regarding the F-3 decision, including whether we will delay a choice, we have haven’t come to any conclusion,” a spokeswoman for the Ministry of Defence Acquisition Technology & Logistics Agency said.

Faced with a growing military threat from North Korea and increased activity by Chinese air force jets over the East China Sea, Japan is under pressure to improve its defenses on two fronts. Japan is currently spending a record amounts on US equipment, including Lockheed Martin Corp’s F-35 jet, Raytheon defense missiles and Boeing Co and Textron Inc’s tilt-rotor Osprey troop aircraft.

Japan’s defense forces want the F-3 to counter growing Chinese air power in the skies over the western Pacific and East China Sea where Tokyo and Beijing are locked in a territorial dispute. Japanese fighters scrambled a record 806 times to intercept Chinese planes in the year that ended March 31.

oh look! the new zero! will it be: under powered, have weaker weapons, no armor or self sealing fuel tanks, and turn on a dime?

it will probably own the f-35 in any case.

The Zero was amazing. It totally fucked up the US planes! The US needed to create a whole new fighter just to compete with it! Zero was brilliant! Much faster, turned harder, almost 3 times the range! Do u even know wtf are talking about? Or have u been watching US made documentaries on the US airforce NEW planes they needed to create in order to stay alive!

Can’t buy the indigenous F-35, a lemon, when you have to buy the F-35, a foreign lemon. Not enough money to procure two lemon programs at the same time. Even for Japan.

That’s what happens when you have friends with really big teeth. Better buy some “sophisticated” stuff and try to feel secure.

Developing and building an advanced fighter jet is an undertaking for a sovereign country. Japan doesn’t qualify when there are over 40000 US soldiers based in Okinawa only – on Japan’s soil after boming them with nuclear weapons (US is the only nation on Earth to ever do it)