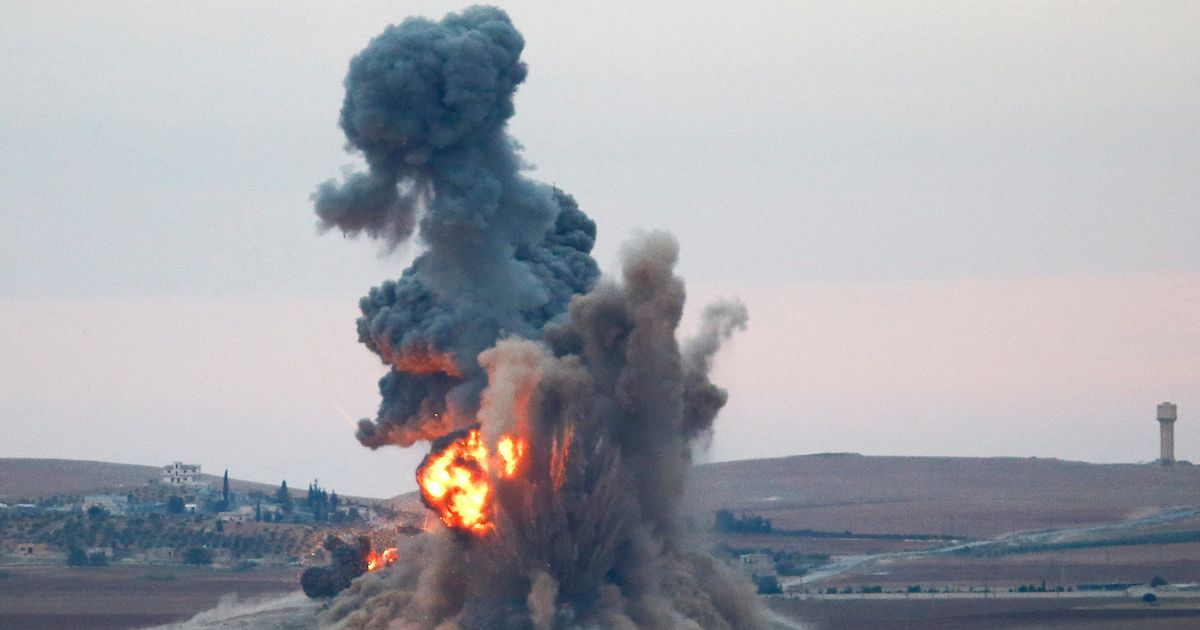 Top commanders of two terrorist groups were killed by airstrikes during a meeting of the terrorist commanders in the village of Kafr Naha, 15 km west of Aleppo, in northern Syria, on Thursday, the Xinhua news agency reported.

According to the news agency, a senior commander of the Jaish al-Fatah terrorist group, Abu Muslim al-Shami, as well as a top commander of the Jabhat Fateh Al-Sham (previously known as the al-Nusra Front) terrorist group, Abu Omar Saraqeb, known under the alias Abu Hajer al-Homsi, were killed in Kafr Naha village. However, later, a photo of al-Shami was circulated on social media, showing him alive, to refute reports that he also was killed. Reportedly, leader of the group, Abu Mohammad al-Jolani, did not participate in the meeting. 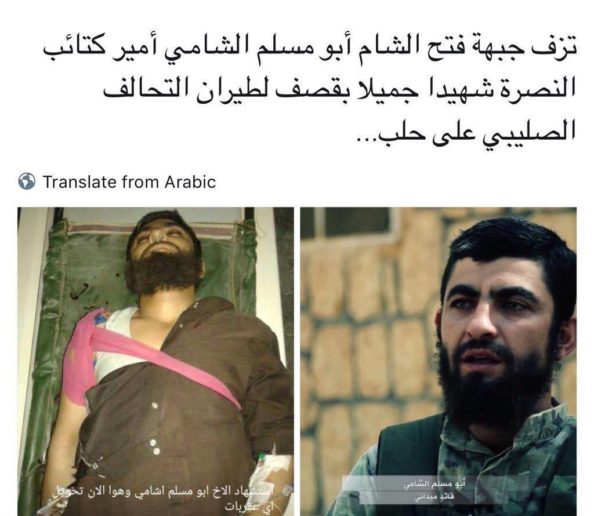 The airstrike was carried out by an unidentified aircraft.

According to the Al Jazeera news website, the airstrike could be carried out by the US-led anti-terrorist coalition. However, local media reported that the Syrian Air Force struck the terrorists. The US Department of Defense has not confirmed the information, the issue is under review. 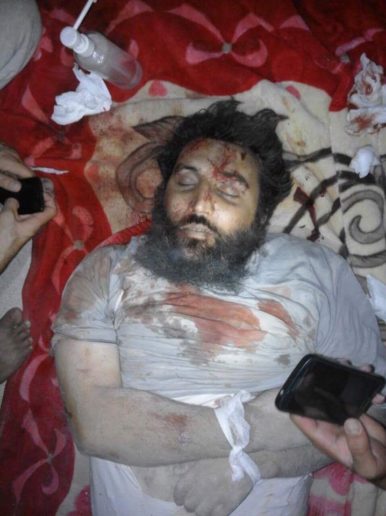 Its west of Aleppo.

It’s updated. Thank you for the feedback.

They can be cured and can finally rest peacefully. Now, who else needs a doctor?