Photos of a new Chinese air-launched missile, carried by the Shenyang J-16 fighter jet, have been published online. 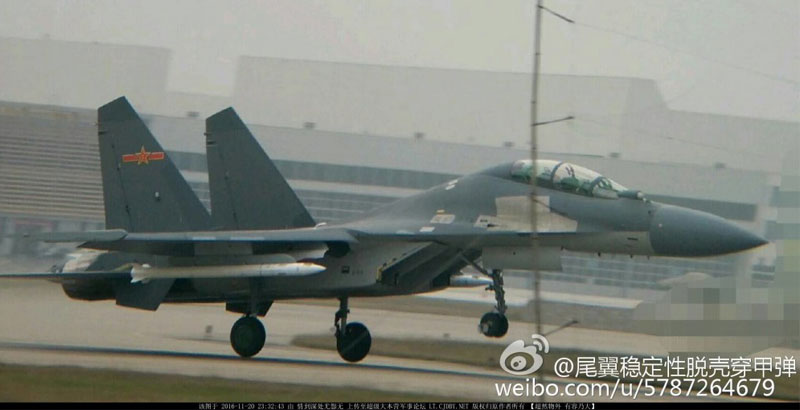 Photos, showing the Shenyang J-16 fighter jet of the People’s Liberation Army Air Force (PLAAF), carrying a huge missile under its wing, at an unknown location were published online on Monday. According to initial analysis, the length of the missile is almost six meters.

According to the Combat Aircraft military magazine, the missile in the photos, apparently, is a new Chinese air-launched missile.

The magazine has three main versions about the mysterious missile.

Firstly, it could be “an ultra-long-range weapon intended to defeat high-value assets such as E-3 AWACS surveillance aircraft or RC-135 intelligence-gatherers.” However, Combat Aircraft also noted that if it is such a kind of missile, “it is somewhat surprising” to see that the J-16, which has “a primary air-to-ground role,” carrying it.

Secondly, the magazine presumed that the photos could show an “anti-satellite weapon, equivalent to the ASAT that was tested from the US Air Force F-15A Eagle in the early 1980s.” As the author of the article noted, anti-satellite weapons have been actively being tested by China for some years now, however, “these have not as yet been intended for launch by fighters.”

Another assumption is that the “new missile is not an AAM at all, but an anti-radar missile” – a fully indigenous follow-on to the YJ-91, a Chinese version of the Soviet Kh-31. 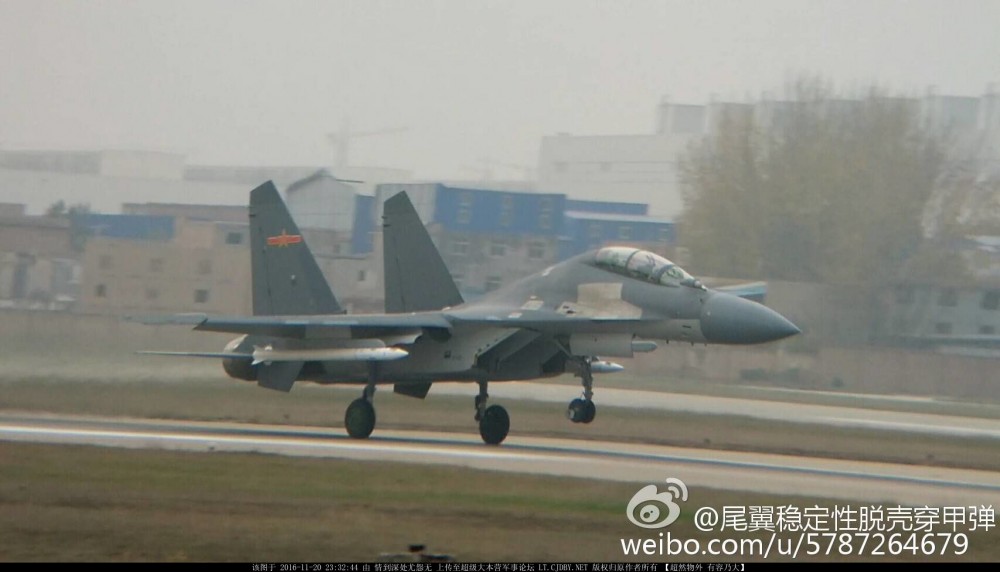 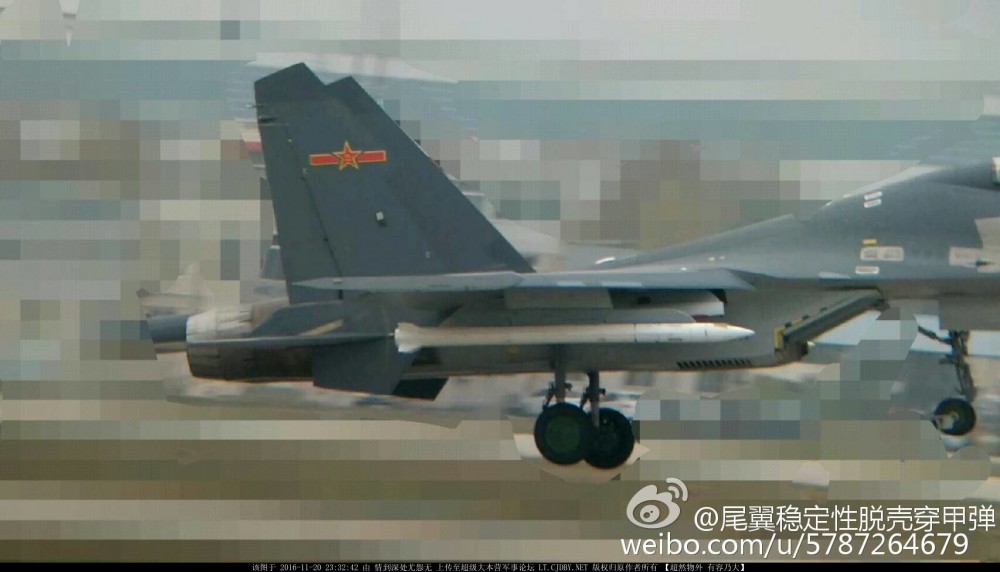 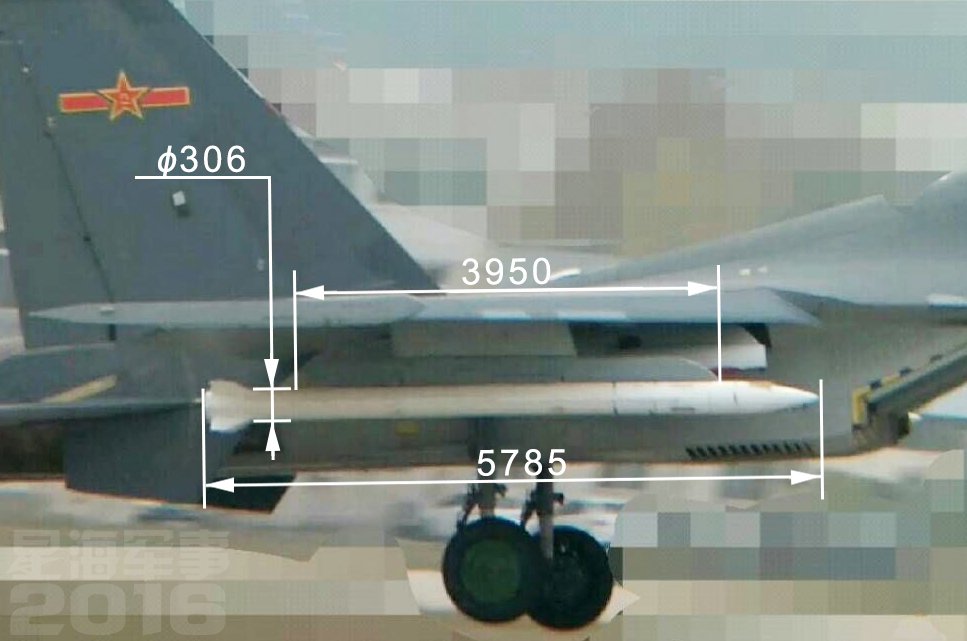 This is against ice rain :))

The US appears to have largely ignored Russia and China in terms of technical analysis to a point they don’t really know what tech and capabilities they have. They spend more so they automatically assume superiority.

As we Chinese say, make fun of them strategically, take them seriously tactically. US is doing exactly that. The US actually takes China the most serious out of all.

Its not an AAM – it lacks the aerodynamic control surfaces needed to track a manoeuvring target. Its most likely to be an anti-radar or ground attack weapon.

rlb be
Reply to  Gary Sellars

I am Chinese/Taiwanese. I have seen from government sources ;(http://agt.52hrtt.com/html/news/C1478771644484.html) It is Chinese version of JDRADM. It is called the PL-15. It is a long range AAM with thrust vectoring so it doesn’t need more fins. Missile technology is given first priority in China. The PL-15 has been talked about for many years. Even before the J-20 took to the skies. This is a next generation missile that will compete with the Meteor and the Next Generation Missile (NGM), formerly the Joint Dual Role Air Dominance Missile (JDRADM). Look up for some pictures and you’ll see western concepts look the same, but Obama sadly didn’t fund them yet. China has fund them, obviously. It should have a range of 200-400km. That is why it is so large.