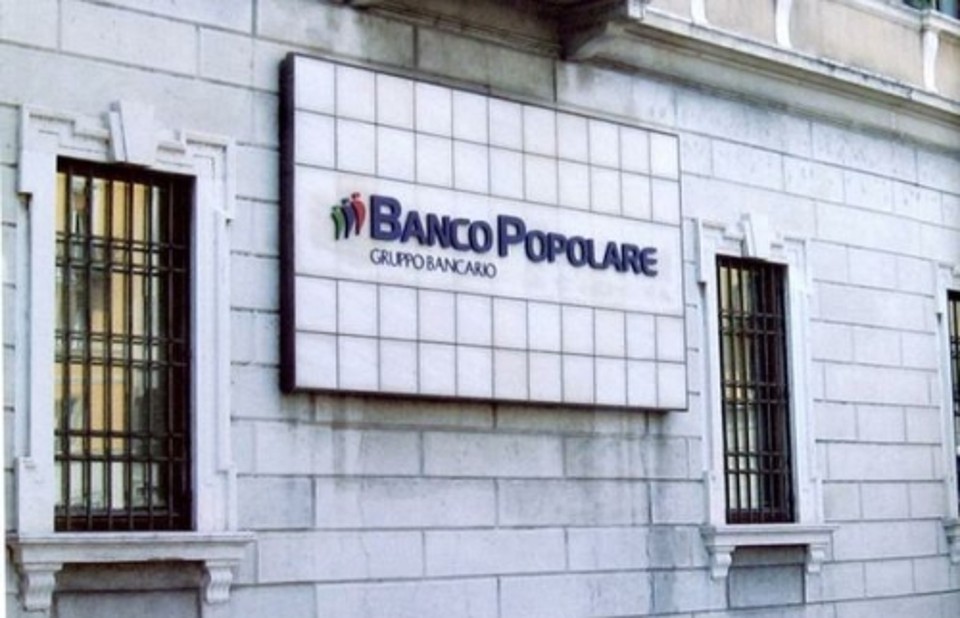 Despite relatively moderate ECB regulations, the Italian crisis bank had to post significant losses throughout the first two quarters of the year.

According to its own statements, the Italian Banco Popolare has slipped in the red. A loss of 380 million Euro was accrued during the first two quarters, which would be completely due to the European Central Bank demanding higher covers for bad loans, the institute said on Friday evening. In the short term perspective, a further impact on earnings would have to be expected as well, because the bank would want to further raise its deposits for bad loan insurances.

The reference to the ECB is somewhat strange, because equity rules issued by the ECB were much more permissive than demanded by international experts such as Anat Admati and Martin Hellwig.

The Institute is poised to consolidate with its opponent Banca Popolare di Milano. The government in Rome has urged both financial institutions to a cost-saving fusion. The current number four in the sector would become the third largest institution in the country after the fusion.