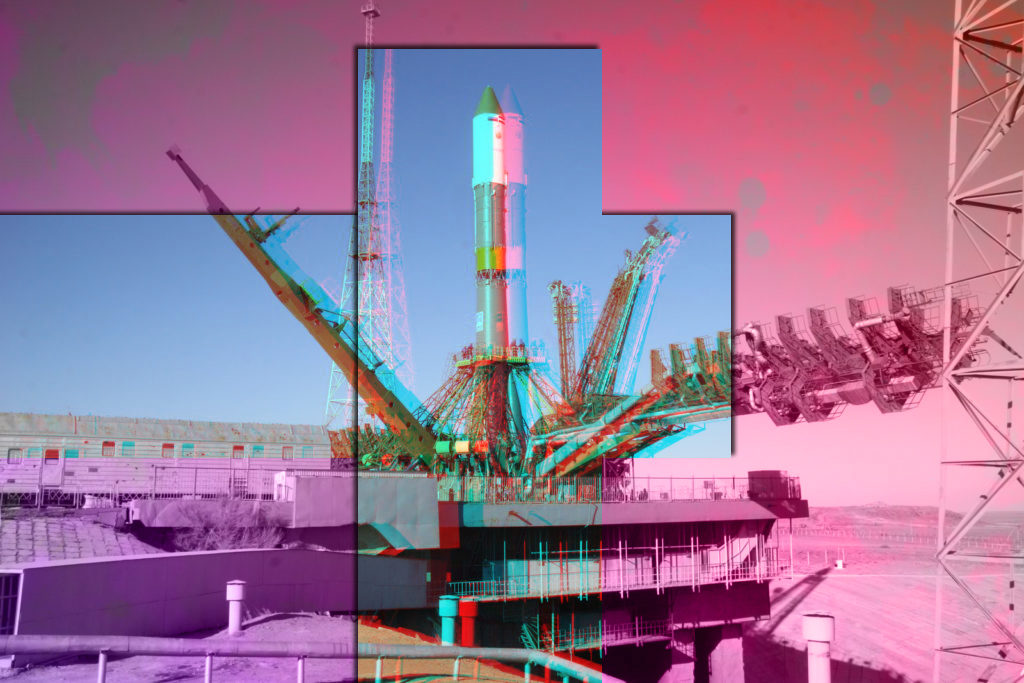 The Head of Roscosmos, Dmitry Rogozin, said that ill-wishers have spent about $2 million on negative publications about Russia’s space Industry in the media.

“They have spent so much money on such nonsense,” Rogozin said adding that he was well aware of who exactly it was beneficial to.

According to Rogozin, the campaign was an attempt to settle personal scores with him by some people. They were allegedly upset by Rogozin’s efforts to get the budget under control preventing violations and criminal activities.

He added that ex-employees of enterprises dismissed as part of the fight against corruption were behind the information attack discrediting Roscosmos.

“They threw the money they stole into the media to discredit the industry as a whole and me personally,” the Roscosmos head noted.

Rogozin became the head of Roscosmos in May 2018. Since then, the department has been involved in multiple media scandals, including corruption cases and several missile launches failed. The Russian top leadership has openly criticized the leadership of the state corporation for inefficient spending and slowness in the construction of the second stage of the Vostochny cosmodrome. Another issue is constant delays of the key space programs.

These scandals and corrpution cases caused a large-scale criticism of the company and its leadership in both social media and Russian-language media organizations.

Rogozin is the head of Roscosoms and in the framework of the Russian tradition of vertically-integrated management, he does have full responsibility for the complicated situation in the key Russian space company. At the same time, many local Russian observers note that Rogozin’s personality has changed notably, with an increasing number of negative tendencies, over the last 10 years.

In this situation it appears strange how the leadership of Roscosmos tries to blame a wide-scale coverage of obvious issues in the Russian space industry on some staged media campaign. The only group of people that needs $2 million to cover such obvious topics is budget suckers from mainstream media outlets.

Even if the ‘attack’ took place, remarks of Rogozin are less-than-prompt response to the crisis. The leadership is to prevent crises or react to crises during their development. After the creation and revelation of corruption schemes, they appear in the sphere of competence of law enforcement bodies.

Nonetheless, the anti-corruption efforts uncovered by recent media reports and government statements could be a positive signal because they could contribute to the creation of effective management models in the Russian space industry.

An interesting point is that the US space industry is facing issues similar to those of the Russian one. The effectiveness of several key progress (for example, the long-delayed second moon-landing program). According to NASA, the agency is going to return humans to 2028. In early 2019, Vice President Mike Pence moved up the target date from 2028 to 2024. However, there are significant doubts in the expert community that this objective could be achieved.

Experts involved in scientific foresight in the 1970s-1980s hardly expected that humans would return to the Moon not earlier than in 2024-2028.

People are Waking up There is…. NO SPACE

Toronto Tonto
Reply to  MADE MAKER

Your Russian right . No space in your head for grey matter EH.

That’s the Russian way steal , Putin Wont let them prosper unless they are pals and part of the inner mafia circle .

Tonto, try to speak with your supervisor to read your comments before you posting. Even me, who’s 1st language is Russian, can spot your mistakes.

Its not a spelling bee or a grammar test is it , so if a dumbazz ruskie can understand what I am saying alls good .Now go polish lavrovs shoes or knob whatever your job is

And you go do the same to Zionistic pig crown prince Al Saud. And take good care of his bollocks.

I am not sure that having a terrible grammar is “…alls good”. It shows the level of an imbecil.

You just don’t get it: When you can’t spell; when you can’t put a sentence together; when you can write only insults without any substance – and then you get even that wrong; and all of that in your mother tongue – people simply laugh at your posts. It comes through as a complete lack of education. People see your comments as representative of the Russophobic side, while they see lots of properly written comments representing the other side. Guess which version people take more seriously? Your posts are like manna from heaven for anyone who thinks the West is just a bunch of uneducated fools who don’t know what is happening in other countries. In reality that view may or may not be true, but every time you post, you reinforce it. You think you are insulting Russians, but they laugh at you and just nod their heads: “The uneducated, uninformed West speaks”. The fact that you use the Canadian flag in your avatar reinforces it just further. In fact, it is so perfectly set up to embarrass the West, that one could almost believe your persona was created by Russian intelligence for the very purpose of making Westerners look stupid. Just try to think before you hit that “Post” button, but it is probably too much to ask.

Cant make a Russian look stupid can you ha ha , they are .

It is “Can’t”, not “Cant”. You are missing several commas and a question mark. Your actual comma should have been either a full stop or a hyphen. There should be no space before either your comma or your full stop. How in the world do you manage to make that many mistakes in a single sentence? You once again refer to the intelligence of Russians while you demonstrate that you cannot even put a single sentence together in your mother language. Who do you think gets laughed at when you write a comment like that: You, or the Russians that you are trying to insult?

WHO cares dikhead my point gets out there and you show that you have issues .

Which point? That you want to meet a maiden on Red Square, like you’ve been telling us over and over? Oh, and to help you out, you probably wanted to write: “Who cares, Dickhead. My point gets out there. You appear to have issues”. With that long run-on sentence, incorrect use of punctuation and combination of two completely unrelated thoughts into a single sentence, your attempted insult becomes virtually incomprehensible.

And my grammar is bad .

Это вопрос к Тонто или ко мне? LOL BTW, your Russian phrase is perfect. But I can’t link it to the context. :) Maybe I am stupid.

Thank you on my Russian phrase however Google translate is the brains behind it …. I don’t speak a word of Russian. As far as I can tell you are far from “stupid”… you express yourself in English better than most native English speakers. “Tonto’ seems to believe that all Russians are drunken idiots. I just wanted to see if Tonto understood Russian as well as you understand English … or at least know how to translate Russian on the web. I would say the lack of response from out friend tells a little about who we are in fact dealing with.

There’s nothing misterous – Rogozing is a traitor hiding under image of patriot. It was said long ago and nothing changed.

If that is true, then Rogozin’s having been chosen and above all remaining there shows poor judgement on the part of those who chose and keep him there.

Russian commies hate Rogozin because he left “Rodina” party. But, sincerely, it was his first logical step I can recall.

So why doesn’t then Putin put a boot his ass?

NASA and ESA astronauts are inside International Space Station thanks to Roscosmos….so no problem!..USA and ESA have more problems…they dont have rockets to transport ISS crew members…

Almost every single European country is using Russian rockets for, say lunching commercial satellites, for astronomy, and other scientific purposes.

Here is a great video about US moon landing 50th anniversary https://www.youtube.com/watch?v=r13qk2BH6Sc