Last night, warplanes of the Israeli Air Force struck an alleged military compound of the Palestinian movement Hamas in Northern Gaza. According to the Israeli Defense Forces (IDF), strikes were a response to an IED esplosion near an IDF engineering vehicle on April 11.

Hamas members responded to the attack with a machine gun fire but no aircraft were hit.

In response to the explosive device that was detonated against an IDF engineering vehicle yesterday, IAF fighter jets struck military targets in Gaza

IAF aircraft intercepted the terror cell. The IDF holds Hamas accountable for all occurrences originating from Gaza & will respond firmly against all attempts to commit acts of terror towards Israeli civilians or IDF troops

The IDF added that the IED had exploded near the IDF engineering vehicle on the western side of the security fence in northern Gaza. No casualties were reported.

According to Fatah sources, the Israeli strikes killed one Palestinian and injured two others. The killed Palestinian was identified as Muhammed Hujeila, 30. It is unclear whether he was affiliated with Hamas.

Yesterday Mr. Putin called to Netanyahu, that you know that Syria is my ally and if next time you attack Syria then I will fuck you. Keep away yourself from Syria.

The witches of Washington, UK and France have allowed their buddies in Palestine, Yemen, Syria, Iraq, Libya, Ukraine and Afghanistan to bring massacre to the nations of these countries and grab their lands.

The usual tit for tat raids.

It was probably a firecracker some kid threw at them as they drove by and made one of them soil their panties. Jews are afraid of their own shadows and will murder innocent civilians just for scaring them. 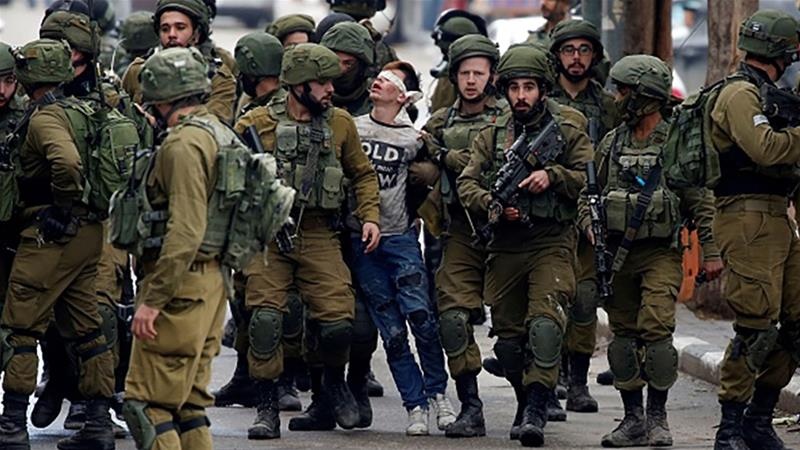 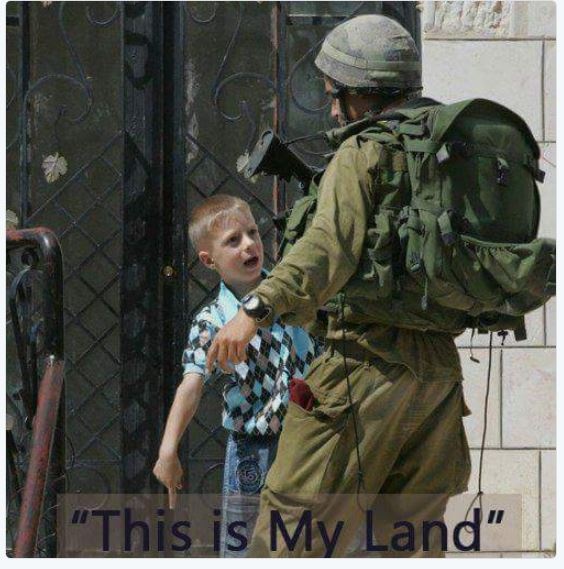 Good. Another abortive shit killed and send to the 72 goats heaven.