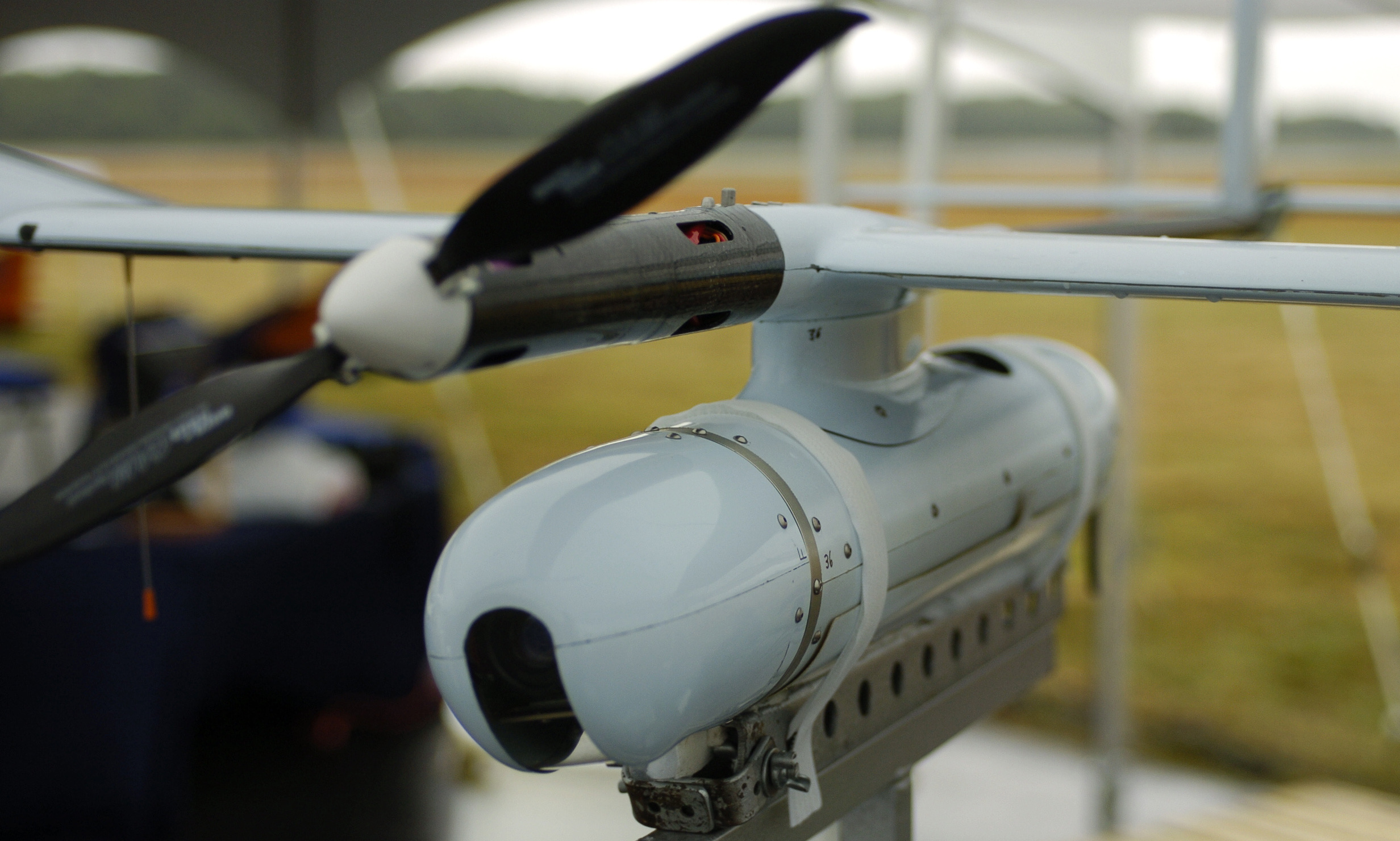 On May 26, an Israeli Skylark drone crashed in Lebanon’s South Governorate, the heartland of Hezbollah, according to the al-Manar TV.

Al-Manar reporter in the South Governorate, Ali Shoeib, said that the drone crashed between the towns of Rmaych and Ayta ash Shab, just a few kilometers away from the separation line with Israel. According to Shoeib, the drone was captured by the Lebanese military. Despite this, Israeli forces made an attempt to retrieve it.

The Israeli Defense Forces (IDF) have not commented on the incident so far, neither have the Lebanese military or Hezbollah.

The Skylark is a family of drones developed by Israel’s Elbit Systems. The one that crashed in southern Lebanon was likely the miniature, hand-launched Skylark I which was designed for tactical surveillance and reconnaissance.

The Skylark I payload consists of a daylight CCD or optional FLIR for night operations. During operation, it sends real-time video to a portable ground station. Recovery involves a deep stall maneuver, landing on a small inflatable cushion. The drone has a range of 20-40 kilometers.

The IDF operates tactical drones like the Skylark I, and even commercial drones, along the separation line with Lebanon and over Hezbollah strongholds in the South Governorate on a daily basis.