Israeli Security Forces raided the offices of the Palestinian Governor of Jerusalem in the West Bank on November 4th, following reports of an investigation related to a land sale, according to local authorities.

Israeli authorities confirmed the raid in al-Ram, just on the other side of Israel’s separation wall from Jerusalem in the occupied West Bank.

Adnan al-Husseini, the Palestinian Authority’s Jerusalem affairs minister, was cited by AFP that Israeli forces confiscated documents and material during the raid. He said that no such thing had taken place prior to this incident.

Palestinian government spokesman Yusuf Mahmud described the Israeli action as a “dangerous escalation of the occupation and a flagrant violation of all international laws and agreements.”

Israel’s Shin Bet security agency announced that the joint police and army operation was related to “illegal activity by the PA in Jerusalem.” Adding that “various materials were seized which will be examined by security bodies.”

Photos from the scene shared on Twitter show Israeli forces attempting to access the building as a crowd stands at the entrance, attempting to block their admission.

There have reportedly been calls to release the arrested man, who according to Haaretz is a Palestinian with US citizenship. Neither the PA nor Israeli authorities have commented on the arrest.

The Palestinians appear to be coming under pressure from every direction in recent months.

On November 4th, PressTV reported that Israel forces have closed off several areas of the West Bank city of al-Khalil (Hebron) under the pretext of marking an annual religious event. Israeli soldiers and snipers also took up positions on rooftops to ease access for Israeli settlers to a religious site in the area.

PressTV also cited Israeli media reports that claimed that Israeli Defense Minister Avigdor Lieberman plans to approve the construction of a new settlement in the Old City of al-Khalil, south of the West Bank.

On October 20th, Israel postponed the forced evacuation and demolition of the Khan al-Ahmar village in the West Bank until further notice. According to Netanyahu the decision was a “short-term delay.”

The EU and UN voiced their concerns against the demolition of the village, saying that such a move would be considered a war crime.

Furthermore, hawks in the Israeli leadership continue their calls that peace with Hamas in the Gaza Strip can only be achieved if they are first delivered a “crushing blow.” Namely, both Israeli Prime Minister Benjamin Netanyahu and Defense Minister Avigdor Lieberman appear to be one of the loudest voices of a large-scale military intervention in Gaza.

Just remember you murdering, hooked-nosed swine; you reap what you sow. 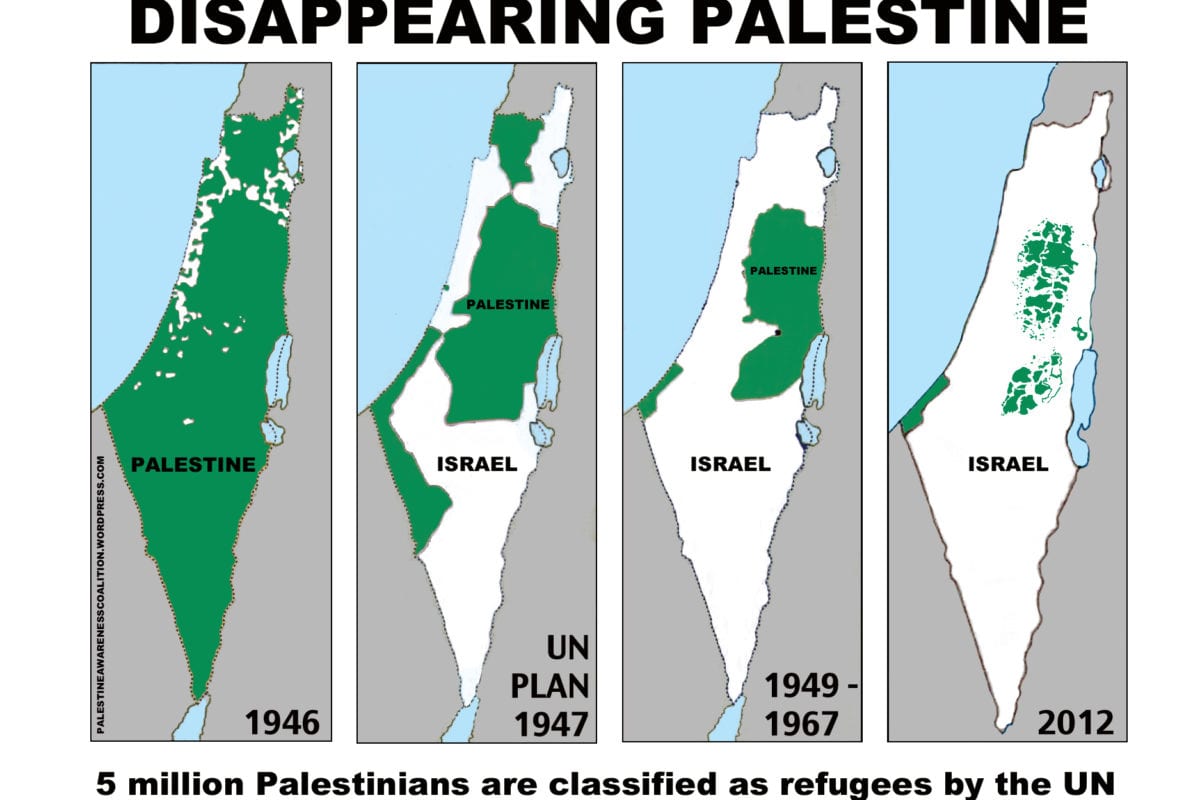 The main problem is the political leadership of Palestine. From the beginning they have taken wrong decisions. Without fluent spoken English they cannot defend their country.

The leadership also have no talent to unite all groups of the nation on single main issue which is the US and England interference in the Mideast region by pushing terrorists like Israel and other similar groups to butch children and encroach their lands. Palestinian political all parties have failed to defend Palestinian nation and therefore, they should resign and ask for apology from Palestinian nation.

Obviously they’re bored and itching to shoot someone dead..