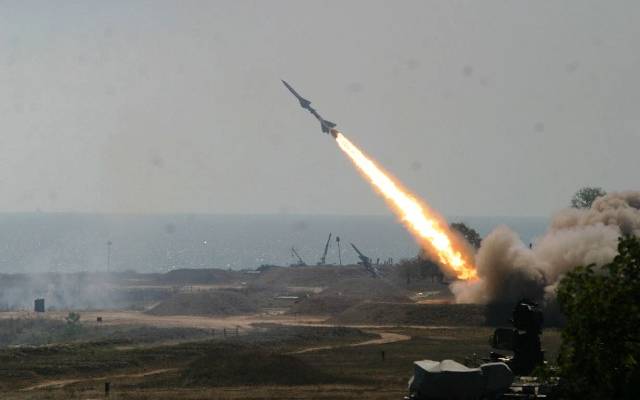 A “wise” decision of the US administration to recognize Jerusalem as Israel’s capital has led to an escalation of the Israeli-Palestinian tensions.

Since December 6, when US President Trump announced his decision, 4 rocket shelling incidents, a destruction of undeground tunel, mass riots all across the world and separate actis of violence had already taken place. All these took place amide the continued diplomatic escalation in the region.

According to the Israeli Defense Forces (IDF), rockets were launched on Israel targets from Gaza on December 12, December 11, December 8 and December 7. In all cases, the IDF responded with strikes on alleged positions of Hamas in Gaza. On December 10, the IDF also discovered and demolished an undeground tunel heading from Gaza.

The reported shelling incident already turned December 2017 into the month with the most intense shelling from the both sides over the last 3 years.

However, according to experts, the situation is still far from the de-escalation of tensions. While the Israeli government blames all of rocket shellings on Hamas, in fact, the movement, which has the biggest rocket arsenal among Palestinian armed groups, has not participated in the shellings yet.

According to reports, the al-Nasser Salah al-Deen Brigades have been the only side responsible for the rocket launches. The Israeli government is not going to tolerate any attempts to interupt what it sees as a major diplomatic success after the December 6 decision of Trump.

If the situation escalates further, Hamas will likely become involved in the military standoff with Israeli also.

Yes. Trump made it official. The jews have officially stolen Jerusalem. Trump is surprised, he expected more Palestinians would have been murdered. Hope it doesn’t spoil his christmas.

Fortunately for the Palestinians, Assad and Hezbollah have wiped out much of Mossads ISIS and are dealing with the Zionist Nusrats.

Yesterday, in his speech-response to Trump’s Jerusalem decision, Nasrallah pronounced the ‘peace negotiations’ dead, Oslo dead, and the beginning of the end of israel. He said the Axis of Resistance will now COMPLETELY focus on the liberation of the whole of Historic Palestine.

…calculated move by US and Israel…this new violence will result in more land grab by Israel as an excuse for the intifada…it is not about Jerusalem, its about the land…it always had been…

Long live Israel, we indians stand by you.