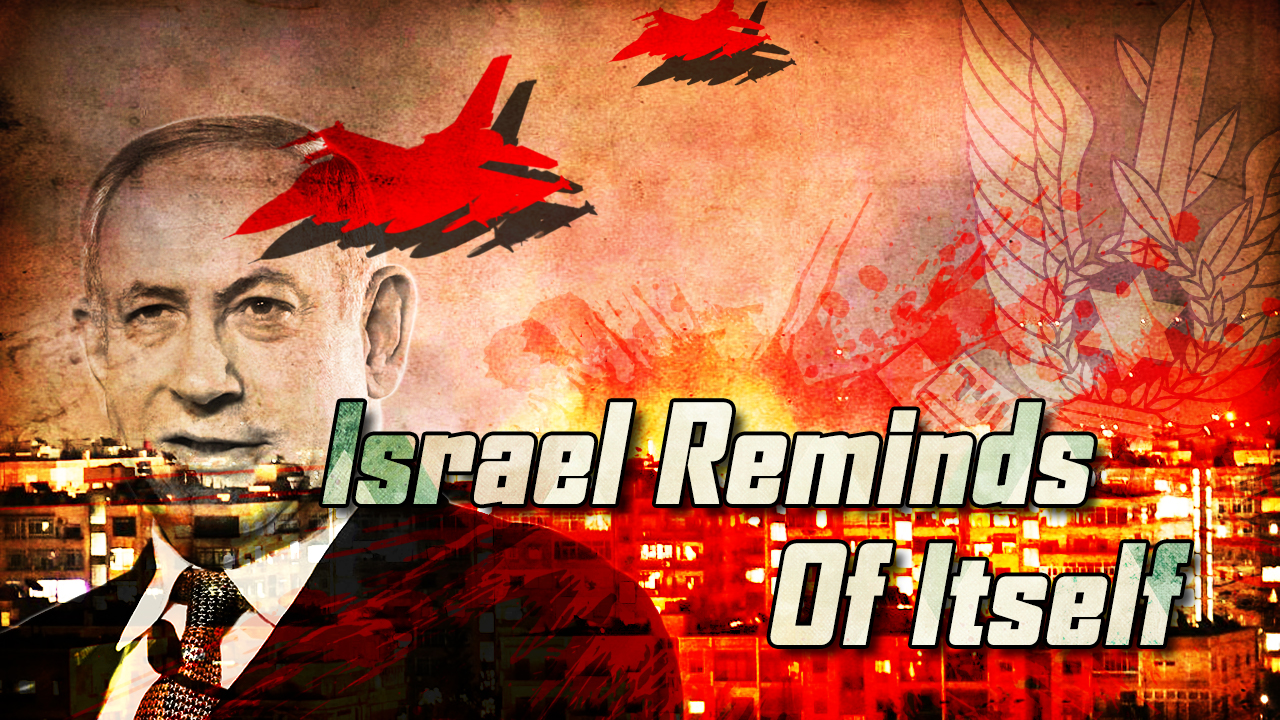 On May 10th, Syrian Arab News Agency reported that a helicopter of the Israeli Defence Forces had targeted a residential building in Sirya’s al-Quneitra countryside.

According to SANA, one civilian was injured near the Ain al-Tina village, west of Hadar town.

According to some sources, two explosions were heard in the area.

The rare daytime Israeli airstrike in Quneitra wounded a ‘civilian,’ according to Syrian reports. The ‘civilian,’ Tahir Mahmoud, is in serious condition at a local hospital. #Syria #Israel pic.twitter.com/snBNEgnDAR

No photographs or videos proving the attack have been released yet.

Usually, the IDF do not carry out attacks in the day time, and do not target civilian houses, preferring to attack military or industrial sites. However, al-Quneitra countryside is regularly targeted by Israeli forces.

Early on May 6th, Israeli combat helicopters attacked posts of the Syrian Arab Army that are located a few hundreds of meters away from Israeli military positions in the occupied Golan Heights.

Tel-Aviv has recently intensified it’s attacks on Syria. On May 5th, a series of Israeli airstrikes hit several targets on the Syrian coast as well as in Hama. At least one civilian was killed.

Moreover, on May 9th, a major fire broke out at Homs oil refinery in central Syria. Israel is one of the suspects in the attack, as Syria have received large shipments of crude oil from Iran in the last few weeks.

@Barry, if you believe hasbara twitter trolls (you are probably one of them). They just post random photos.

SF please give us the option to block some very “smart” apes.

“Sol İnvictus” – you are fake… and utterly pathetic little loser troll who steal names coz you are too stupid to make your own… even worse than stealing is your bullsh*t comment.

*you are “nemo”. And also a braindead little gay a-hole who steals nicks. Probably that Jesse/bacon/paul degenerate. Another proof why this new system is so bad.

Jesse – a pathetic loser fag who steals nicks and spam worthless diarrhea from his mouth all day long.

Not Jens Holm tho, he’s not that crazy :D

btw occupy and servet are probably in marriage, romanians always penetrated by Turks and vice versa

wait what bacon is a gypsy?

old turkish provinces are in central asia… I’m surprised he has power in his trailer……..LOL he has probably stolen it. Now he steals all the usernames.

SAA would have dropped barrel bombs. IAF does surgical strike. Tells you a lot.

Barry you need a surgical strike on your diseased brain to remove all infected tissue (99,9%).