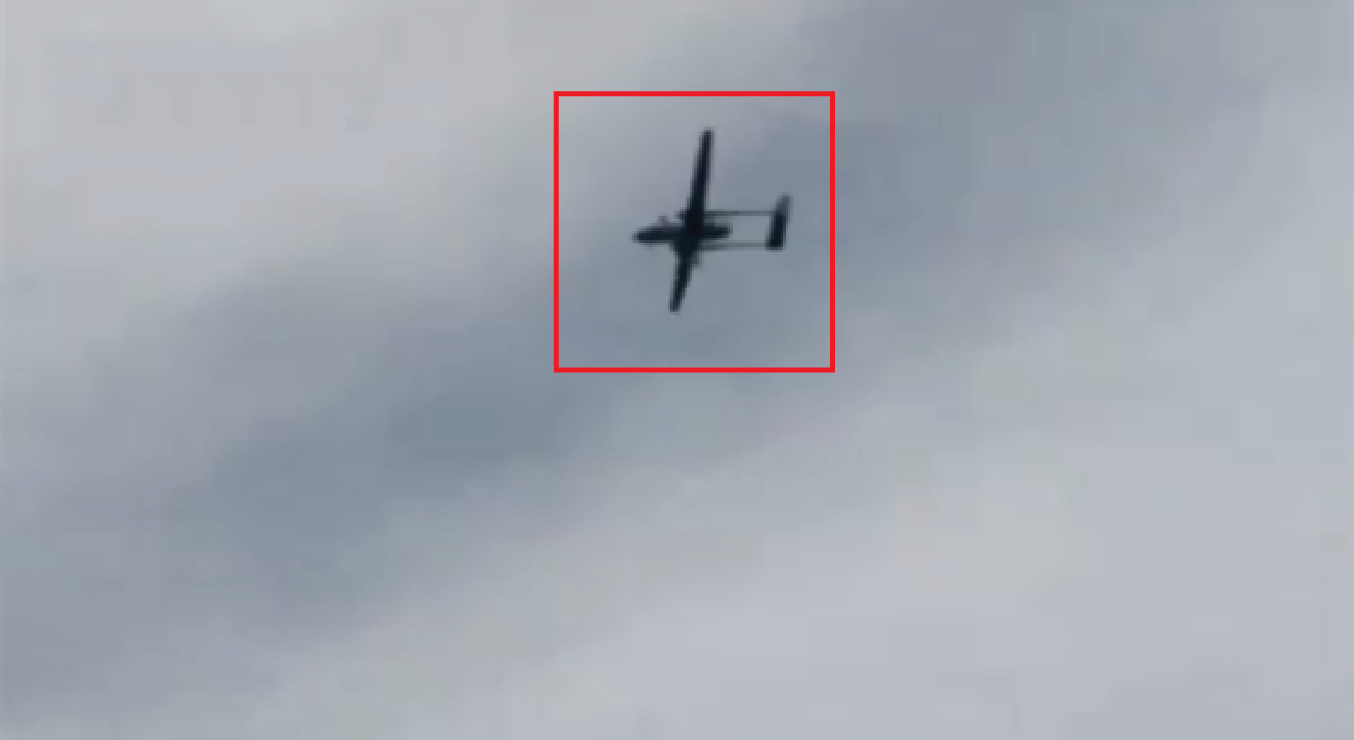 A drone jointly developed by France and Israel was recently spotted in a Moroccan airport located on the coast of the disputed region of Western Sahara.

On April 10, a number of sources shared a photo showing the drone, identified as an EADS Harfang, in Dakhla Airport. A short video of the drone flying over an unspecified part of Morocco also surfaced online.

The Harfang, known as Système Intérimaire de Drone [The Interim medium-altitude, long-endurance drone system] was specially developed for the French Air Force by France’s EADS -now a part of European aerospace giant Airbus SE- and Israel’s IAI. The drone was built on the basis of the Israeli IAI Heron.

Moroccan IAI Heron/Harfang drone in Dakhla https://t.co/31hnTkyykn one was captured there on satellite image on 2 Nov 2018 already pic.twitter.com/kbb0JlPaQw

With a take-off mass of 1,200 kilograms, the Harfang can carry a 250-kilogram payload to height of 7,500 meters for a duration of 24 hours. The drone is equipped with a stabilized optical system with TV and IR sensors, a laser designator that doubles as a rangefinder, and a high-resolution, fixed echo suppressing synthetic aperture radar.

According to the available information, the drone was never exported. Yet, Moroccan sources said that the drone seen in Dakhla is owned by Royal Moroccan Air Force.

On December of last year, Morocco normalized its relations with Israel in a deal brokered by the US. Thus, the Arabian Kingdom should have no problems acquiring Israeli military tech.

Morocco is likely using the Harfang drone to keep an eye on Western Sahara, where clashes with the Sahrawi People’s Liberation Army – the Polisario Front renewed last year.

A must watch. Want to know who’s behind the migrant flood into Europe and other ” White ” enclaves ? First watch the video then read this gem from the ADL .

Did you even watch the videos or read the article ? Of course not.

Bad form Iran. You need to up your security game.

Most likely they did it themmself. Look at the fat scientist having the right grip to milk a cow or something else.

Whats that even mean ?