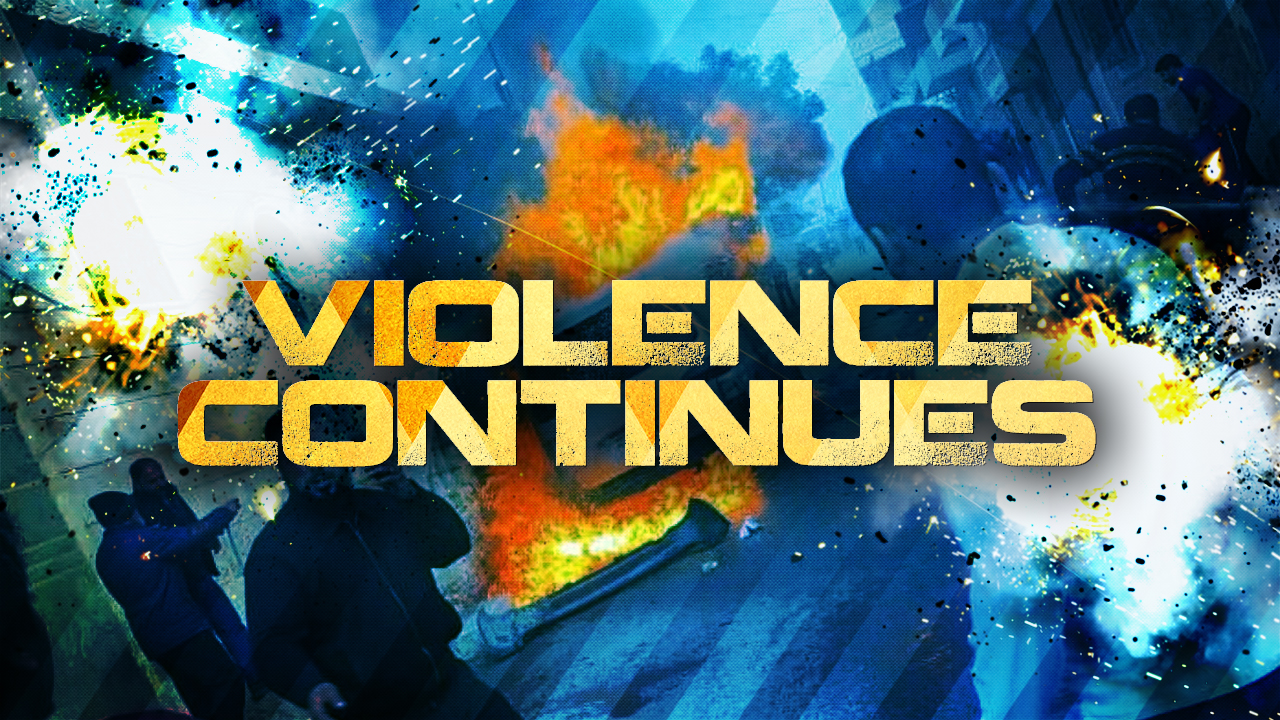 Late on May 8, Israeli security forces shot and killed two Palestinians in two separate incidents in the city of Jerusalem and the West Bank.

In Jerusalem, policemen gunned down a 19-year-old Palestinian from the West Bank after he stabbed a police officer in the neck. The incident took place in a police booth near entrance to the Old City, where the alleged attacker was brought in for questioning after the police deemed him to be suspicious.

The officer wounded in the incident was taken to a hospital for medical treatment. In response to the incident, the police closed off the area and other entrances to the Old City.

Less than an hour after the incident in Jerusalem, a Palestinian man was shot dead by an Israeli security officer in the Jewish settlement of Tekoa in the West Bank.

The Israeli media said that the man entered the settlement illegally and was armed with a knife. However, these allegations are yet to be verified.

Israeli security forces have been on a high alert for more than a month now as a result of a wave of attacks that claimed the lives of 19 people. In the morning, Israeli forces apprehended tow Palestinians suspected of carrying out the May 5 attack in the central Israeli city of Elad.

The recent attacks were an uncoordinated response to an Israeli crackdown on Palestinians in Jerusalem and the West Bank. With last two casualties, the number of Palestinians killed since the start of the crackdown has risen to 28.

The security situation in Israel, Jerusalem and the West Bank will not likely improve any time soon. Tensions could soon spread to the Gaza Strip.

GS: when you leave this earth you will discover that there really is a Creator and you will tremble with a fear that you cannot begin to imagine. You don’t believe in hell either: you WILL when you get there. Your arrogance is rather unbecoming, it’s not normal. I recommend a good psychiatrist who can then have a differential CT done or the condition of your brain. You GENUINELY may have a slightly misshapen part of your brain which has caused you to behave without conscience of your actions. This can be determined with REAL Science. Get it done begin you pass so that you can repent before you leave this world. “The most dangerous man may be the most educated who is without CONSCIENCE” MLK

Because of this chiari malformation you may have not been responsible for your actions… Use your money to help those who suffer also from this condition while you can.

I’ve never understood who would live there. Especially now it’s so awful with all those ghettoes of tommorow just waiting to look decrepit.It was OK before the developers moved in and made it so cliched high rise hovels from hell.Now Awful.