A 17-year-old Palestinian teenage boy has been killed, while three others have been wounded by the Israeli forces in the central part of the West Bank. 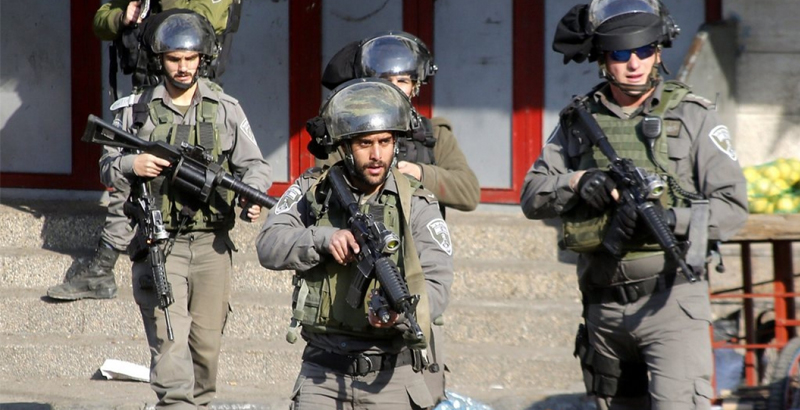 On Thursday evening, the Israeli forces opened fire on a passenger car, which moved near the Jelazun Palestinian refugee camp, located seven kilometers to the north of Ramallah city in the central part of the West Bank, the Palestinian Ministry of Public Health reported. As a result of the shooting, a Palestinian teenage boy was killed, while three other civilians were critically wounded.

Reportedly, ambulances of the Palestinian Red Crescent Society transported the four victims to the Ramallah Government Hospital, where one of them, the 17-year-old boy, died from his wounds. According to the Palestinian ministry, the deceased boy was Muhammad Mahmoud Ibrahim al-Hattab, who was injured in the chest and shoulder.

Later, Israeli military issued a statement, according to which the Palestinian teenagers were targeted as they had been throwing petrol bombs at a nearby settlement.

“The suspects were throwing incendiary bottles in the direction of a settlement. The military opened retaliatory fire. The impacts are confirmed,” a spokeswoman for the Israeli Army said.

According to the AP news agency, since 2015, the Israeli Forces have killed at least 239 Palestinians. Israeli military claim that almost all of them were eliminated during attempts to attack Israeli citizens. During the same period, Palestinians killed 41 Israelis and two US citizens.

In the framework of the peace process with Israel, which is currently suspended, Palestinians demand future borders between the two sovereign states to pass along lines that existed before the Six-Day War of 1967 and regard a possible exchange of territories. They hope to establish their own state in the West Bank and in the Gaza Strip, as well as intend to make East Jerusalem its capital.

Israel refuses to return to the borders of 1967, as well as to share Jerusalem with Arabs, as the city has already been declared the eternal and indivisible capital of Israel.

They where throwing petrol bombs… while driving a car?

Lying Ziostani fuckers… they will drown screaming in their own blood…