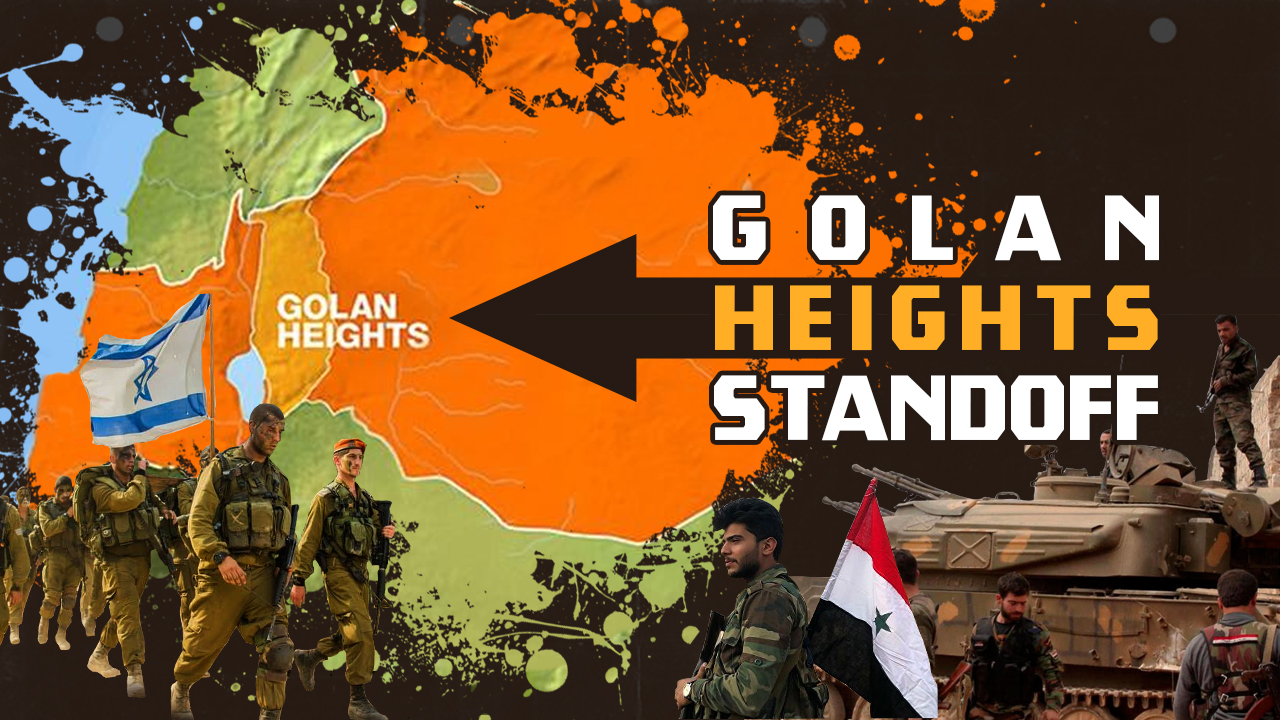 The device was planted inside an observation post of the SAA located near the remains of al-Quneitra’s old hospital, which was destroyed by the Israeli military during the war of 1973. When the soldiers entered the post, the device blew up.

“A Russian military vehicle moved the wounded regime fighters to nearby hospitals,” the London-based Syrian Observatory for Human Rights said in a report.

The post, which is located less than 200 meters away from the separation line, is frequently visited by senior SAA officers and Hezbollah commanders.

A day earlier, Israeli battle tanks shelled an SAA post in the town of al-Qahtaniyah, around 150 meters away from the separation line. The post was also frequently visited by Hezbollah commanders, namely Munir Ali Naeem Shaito also known as “Jawad Hashim” and “Haj Hashim”.

The Israeli military warned SAA service members in al-Quneitra, especially those serving in the ranks of the 1st Corps, against collaborating with Hezbollah in leaflets dropped recently near the separation line.

According to Israeli and Syrian sources, the Israeli military was behind the explosive device which wounded two SAA soldiers. The attack was likely a warning to Hezbollah.

Israeli terrorists planting IEDs on the separation line while also accusing the other side of doing that. The world has never seen a more disgusting entity then zionist Israel since the birth of mankind.

So does your Nazi mother she fuking fly like a pig tho.

Same tired Hasbara propaganda, seen it all before. Your bosses don’t get much for their money.

Merchant of venice most vile SUBHUMANS. Too bad so many blacks in AMERICA ignorant to STEREOTYPE kibbutz daddy’s way

Why hasn’t Syria sent a salvo back into Israeli occupied Golan Heights . What are the UN observers doing about it. Telling deaf ears to stop. Well send another salvo so they can hear. Yes Israel is the big bully because they are backed up by the worlds biggest bully whose balls seem to be fully grasped in Israel’s teeth.

Those are no UN observers those are Mossad nasty agents dressed in UN uniforms.

Pootin continues to allow his zio terrorist jewish God to terrorise the SAA, while preventing them from retaliation.

The dumb Troll back again. Must be the thickest troll of all. How dumb can you get jens.

JEN IS RIGHT ONES OPINION IS NOT TROLL.Syria run by few folk.import is subsidized for all.Look around not one factory to produce masse bread.89%all intake is IMPORTed Syrians are social workers ,not one private sector.wheat wheat wheat olive OLIVE what a waste.6″5 millionaire #SHAUGHNESSY Vancouver I ain’t blonde😋but I sure do like them 😍😍 up 24 hours COMPOSITION spent makin more money

THE LIZARD LOVE DICTATING .THE DAY OF RESOLVE WILL BE WITNESS BY MANY HERECTIC ARE SUBHUMANS