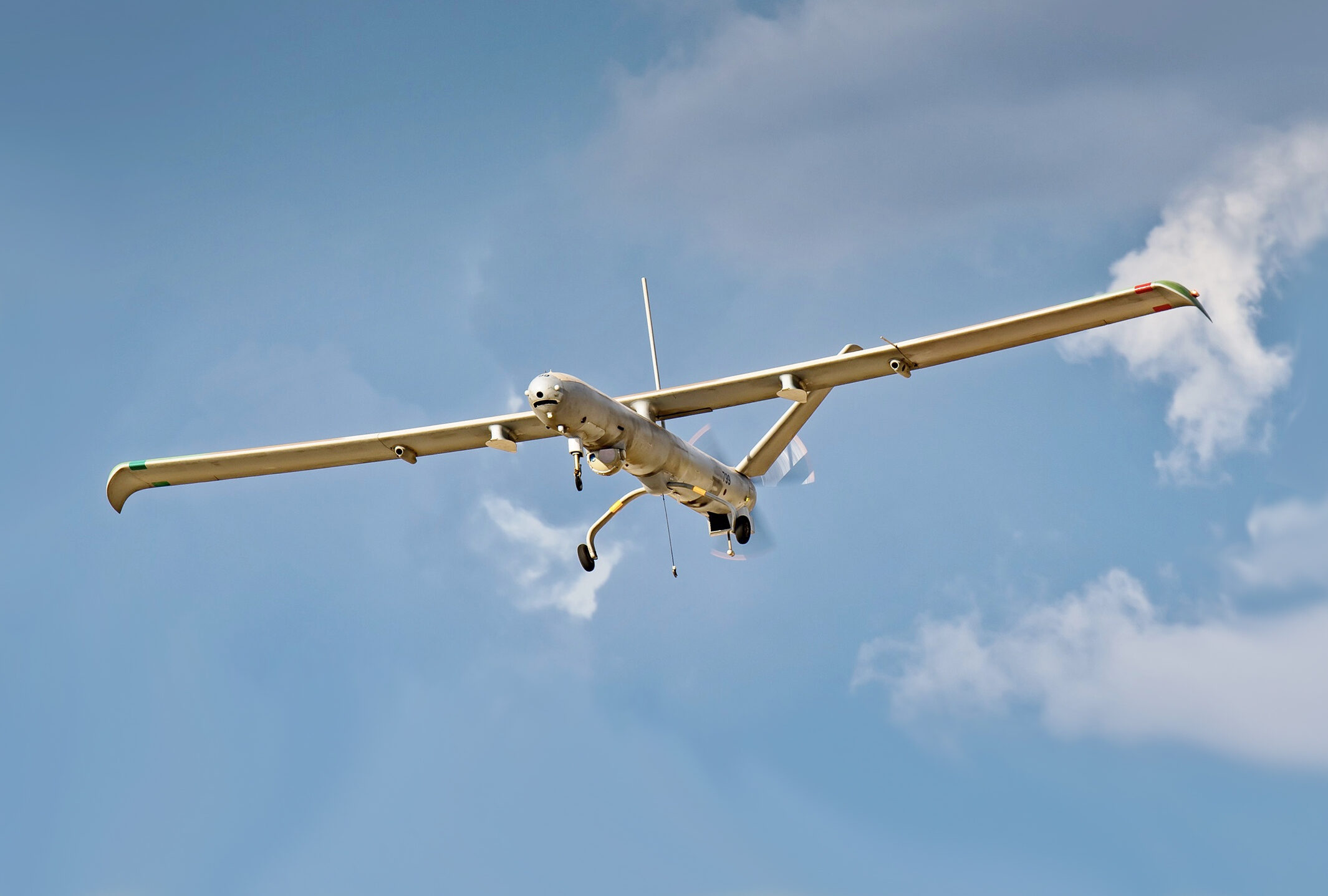 quadron 161 (“The Black Snake”) marks its reopening as the only “Zik” Squadron (Hermes 450) in the UAV, absorbing all the “Zik” aircraft from Squadron 166 (“Firebirds”). Taken on 6 December 2020 by Amit Agronov. Source: the Israeli Defense Forces.

On July 6, a fighter of the Syrian pro-government National Defense Forces (NDF) was killed as a result of an Israeli drone strike on the southern Syrian governorate of al-Quneitra.

The fighter was reportedly carrying out regular tasks in al-Hadi quarries, an area located to the west of the town of Hadar and right along separation line with the Israeli-occupied Golan Heights, when he was targeted by an Israeli drone.

Local sources identified the NDF fighter as Farid Fouad Mustafa, a native of Hadar. According to the sources, Farid, 46, was fatally wounded as a result of the strike. 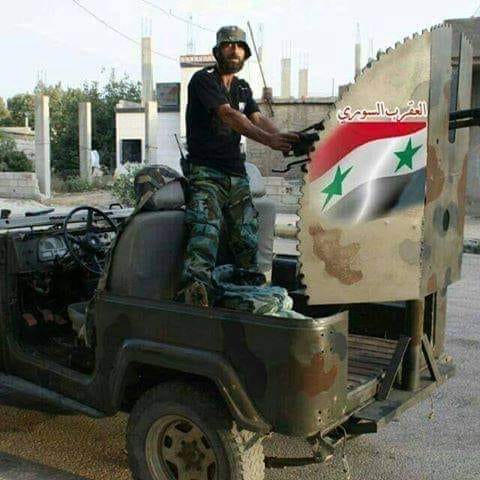 This was the second Israeli attack on Syria in less than a week. On July 2, Israeli airstrikes hit two small poultry farms in the outskirts of the town of the al-Hamidiyah in the southern countryside of the costal Syrian of Tartus. The Israeli media speculated that Iranian air-defense systems were hidden in the farms. However, this is yet to be confirmed.

Many of Israel’s recent attacks on Syria targeted the southern region. In an order to justify these attacks, the Israeli Defense Forces accused the Syrian Arab Army and other pro-government formations of violating the 1947 separation of forces agreement by operating within al-Golan Heights buffer zone. Syria has not responded to these accusations, yet.

The deadly drone strike on Hadar indicate that Israel is not only trying to step up its attacks on Syria, but also to diversify the means it uses to carry out these attacks.

Meanwhile Iran keeps enriching more, faster, in new underground bunkers and according to reports they have enough enriched uranium for a nuke that could be assembled in a matter of weeks, and there’s nothing the welfare funded, banana republic, of Isralel, AIPAC and their puppets in the government and the military can do about it. Putin’s invasion of Ukraine has bogged them down.

Mossad is everywhere, I’m sure if Iran was really close, Israel would attack them and there’d be a huge Middle East war.

How much you pay your pimps call unhuman.?

Yes but Iran doesn’t threaten US and Israel only but also the Christians of Middle East and India.

Hasbra Gaylord Whore, Iran has more real Christians and real Jews than the whore countries you mentioned combined 💩🇮🇱💩 try sucking less Zionist cocks. They are bad for your health 🤡

Is SF going to do anything about these spammers?

I earned 💰💰💰$10,000 shekels a month for opening my ass to Zionist cock and dick riding like the whore I am 🤤 I worked 5 cocks per 10 hour shifts and after my gaping hole felt sore so I come here to comment 😘 you too can having a gaping hole in your ass like me, here’s what I do…………>>> ziowhore.cum/israhell

The mental disease of basement dwellers is getting worse and worse