A civilian allegedly affiliated with Lebanese Hezbollah was killed on February 27 in an Israeli strike on the southern Syrian town of Hader.

The Syrian Arab News Agency (SANA) said that the deadly strike was carried out by an Israeli drone. According to local sources, the strike targeted the civilian, Imad Tawil, in the southern entrance of the town near Tell al-Hamriyah. Israeli media sources reported that Tawil was linked to “Hezbollah’s infrastructure” in the Syrian governorate of al-Quneitra. The sources claimed that the individual was also involved in planning attacks on the Israeli-occupied Golan Heights.

Contrary to these claims, local sources said that Tawil was just a civilian. The individual had no apparent links to any armored activities, not even the local National Defense Forces (NDF) branch.

Tawil is the second person from Hader, a Druze town, to be assassinated by Israel. Last year, Mashhour Zaydan, a native of the town, was killed in an Israel strike on southern Damascus. Unlike Tawil, Zaydan had known links with Hezbollah.

Israel had claimed that Hezbollah is establishing a network in al-Qunitra’s countryside in cooperation with the locals. Now, Tell Aviv is apparently acting against this alleged network.

Calm it down Arab, we Israelis know how to deal with you when we are given the greenlight. Your time will come too.

Speak for yourself, kid.

And Israel wouldn’t mind flattening them and if need be turn them into such pretty glow in the dark dust and vapor.

Hader is right at the CF line – you literally could throw a stone from the Israeli occupied side to Syria and kill someone. Israel probably only pulls this nonsense off to scare the local Druze population. They don’t really like the Zionists (who does??)…

Fewer and fewer ‘like’ zionists these days and the 24/7 jewish wailing about being persecuted etc , only serves to bring attention to themselves and their litany of sins.

satanic zionists at work……no surprise, that their work consists of murder, lying and stealing.

Iran has been quiet about Turkey’s push in Idlib, and both Hezbollah and Iranian militias have supported the SAA offensive in Idlib, but minimally. Iran’s strongest statement was an offer to mediate. This is probably a consequence of Russia’s mode of operation in Syria. Russia didn’t enter in to a defense agreement with Syria, not an alliance. Russia defined it as a partnership against terrorism. Russia proceeded to allow Israel to strike at Iranian and Hezbollah personnel and equipment in Syria, without any real response. Now, as the battle up North rages it would appear that the Damascus led “coalition” is starting to splinter. The Iranian-Hezbollah factions seem to be saying that their effort in the Syrian war is going to be throttled back to something equivalent to the support they get as well. That doesn’t bode well, because currently the Turkish-jihadi street gang alliance seems to be unifying. It’s hard, at least for me, to see how this war can be successfully prosecuted by Syria without large scale ground force support from IRGC and Hezbollah, and right now that support is largely absent. This Israeli strike, and dozens of others, is probably the reason why it degraded.

Shit I hope your wrong

tired of reading about the squatters killing hezbollah leader so and so or leader dit and dat – time to read that the squatters are squashed to pulp or mush and thta the jews have no future in palestine and thatthe world has decided they have to go or be terminatedbig big way. enough is enough – the jews steal kill and lie and deserve no deserve no future and it’s only the world’s people that can decide to terminate them, full stop!!

Well, since the world’s people will not do that, it’s up to you incompetent types to try and fail as usual.

the usual lepers from the leper colony is around so a) be aware of the polluting factor the lepers have and b) ignore ignore,

next headline might hopefully read netanyahu died in a drone attack by hezbollah or pompous lard ass dies from an unmanned drone attack by the kurds – doesn’t matter who as long as they take out the war criminals and so on and so forth.

Hezbollah, what say you? More Jewish lies to murder Syria for their YINNON PLAN FROM 1984; zIONIST mONSTERS 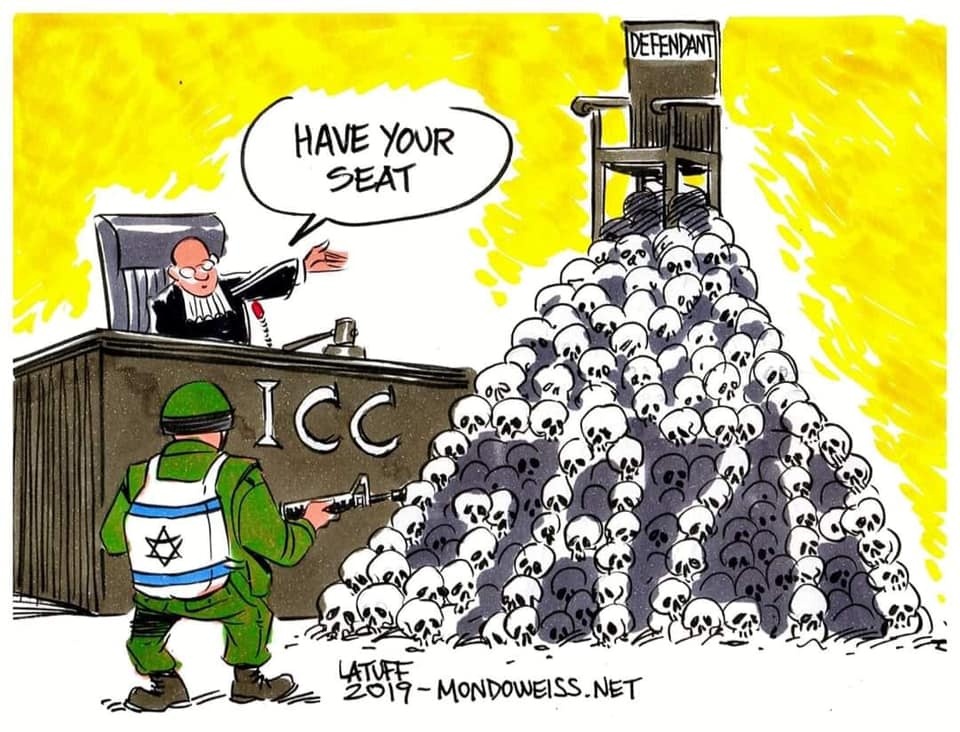 You try to make them and collect your Darwin Award trying, junior.