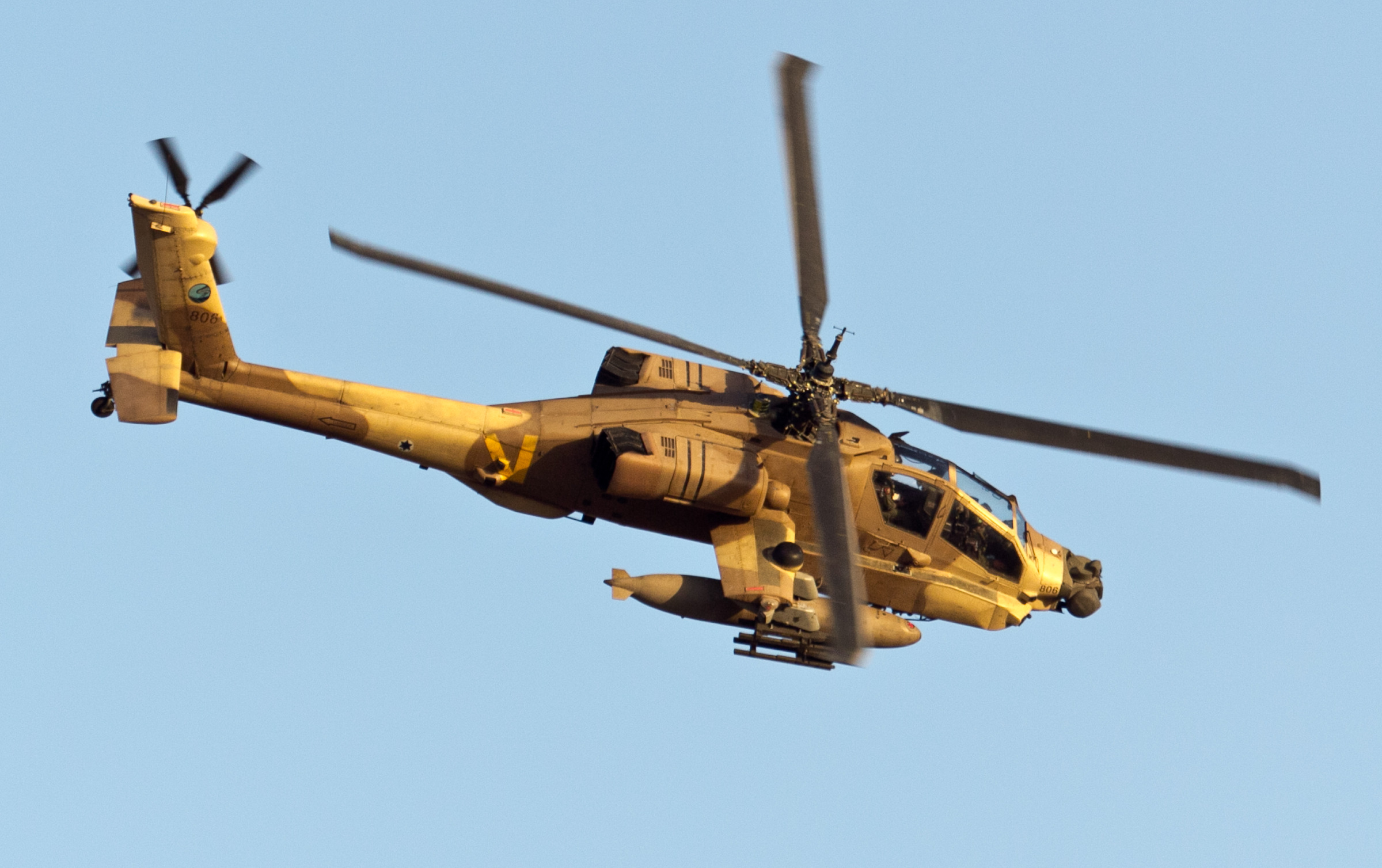 Early on May 6, Israeli combat helicopters attacked posts of the Syrian Arab Army in the northern countryside of al-Quneitra.

Local sources said several military posts located in the vicinity of the town of Jubata al-Khashab were hit. The town is located on the separation of forces line, a few hundreds of meters away from Israeli military positions in the occupied Golan Heights.

The Syrian Arab News Agency said that an “Israeli helicopter” had targeted al-Quneitra countryside, without providing any details on the issue. 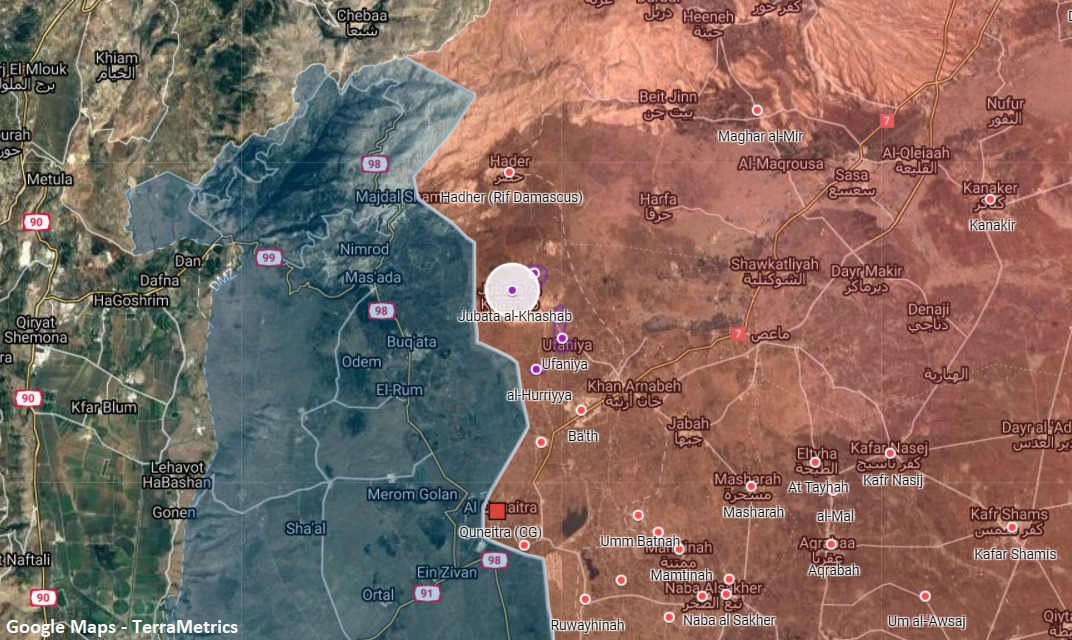 According to the London-based Syrian Observatory for Human Rights, three personnel who were manning the targeted posts were injured as a result of the Israeli strikes. These claims are yet to be verified by any independent source.

A day earlier, a series of Israeli airstrikes hit several targets on the Syrian coast as well as in Hama. At least one civilian was killed.

Israel intensified its military campaign against Syria in the last few months. The large campaign is supposedly meant to stop Iranian entrenchment in Syria. However, many of the targets recently hit by Israel either belonged to the Syrian military or were of civilian nature.

Could the visit by Russian military personal to Israel last week have any connection with the increased attacks on Syria?

They are easy targets…

Uh, no they won’t. Israel is literally stronger militarily and strategically than any time in its history. Syria is being held together with Russian gum and Iranian spit. Israel controls the skies with impunity. You might want to check up on reality some time.

Israel only attack Syrian army and takes care not to kill Hezbollah or Iranians….they know that SAA is an incompetent army unable to send fighterjets to intercept Israeli jets or even to flight along Lebanon coast….also unable to launch a barrage of heavy rockets and ballistic missile vs Israeli military assets in Golan…thats why we have seen constant attacks since 2012 and we will see more of them!….we have seen how Turkey retaliate and launched heavy strikes vs SAA…but nothing happened!…therefore if SAA retaliate nothing will happen as Israel will not invade Syria because it needed many resources and can face a war vs Hezbollah and Iran.

So whats the excuse now Syria / Russia ? These were helicopters doing close range attacks on the direct border, not planes firing long distance , stand off, weapons from Lebanese airspace. They should have been easily detected and shot down. But they weren’t.

” Israel only attack Syrian army and takes care not to kill Hezbollah or Iranians….they know that SAA is an incompetent army unable to send fighterjets to intercept Israeli jets or even to flight along Lebanon coast ”

Not completely true. Israhell only attacks the SAA because they know its under full control of Putin and wont retaliate due to his directives. Iran and Hezbollah aren’t under such restraints.

Been waiting a couple of years for Syria to blow these aircraft out of the sky and or flatten the bases they come from. Perhaps next week. Syria has been carved up into zones controlled By Assad and allies , SDF, / US ,Turkey while Israel snipes away. Can’t see any drastic changes coming . I have been saying this for sometime now and see no reason to change my view. Does that mean I agree with it ,NO , but pragmatism suggests maybe best to accept the reality. Syria is not capable of doing anything about it much to the delight of Israel who initially wanted it all but will accept for now others fighting over the scraps .