On May 28, the Israeli Defense Forces (IDF) announced that warplanes of the Israeli Air Force carried out several airstrikes on positions of the Palestinian Hamas Movement in the southern part of the Gaza Strip. According to the IDF, the airstrikes were response to a security incident, in which suspects infiltrated the Israeli territory and attempted to damage the security fence around Gaza.

“The Hamas terror organization is responsible for all threats originating from the Gaza Strip, & will bear the consequences of its actions against Israeli civilians & Israeli sovereignty,” the IDF said on Twitter.

Meanwhile, the Palestinian Shehab Agency confirmed that Israeli F-16 warplanes had launched more than three missiles at al-Hashasheen and Ain Jalut positions of the Hamas Movement in the cities of Rafah and Khan Yunis of the Gaza Strip. Reportedly, the Israeli airstrikes caused material loses only.

Shehab Agency also posted a video showing Palestinian protestors crossing the Israeli security fence around the Gaza Strip and burning a tent of the Israeli Army.

After the 2008 Gaza War, the Israeli Army adopted a new policy, according to which, it holds the Hamas Movement responsibility for any attack against Israel from the Gaza Strip. Dozens of Hamas positions were destroyed under this policy, which also led to the 2014 Gaza War.

As if you would know…

I bet you are not even from the USA

you mean he is not trailer, fat ass redneck trash like you…

Insanity is doing the same thing over and over again and expecting different results.

Correct the Satanic Cult that rules ISISraHELL Is Insane 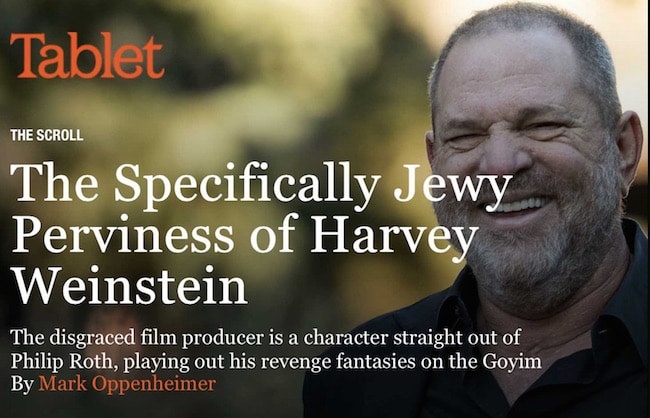 How Many Shekels does Judas Pay You-! Only BS When real meets Mossad

Israel have migrated from developed countries like US, UK, France etc and have stuck in the Arab lands. Their relations cannot become better with the Arab neighbours which are needed for the country’s security and growth, that is why now Israel want to leave Palestine.

Only in Apartheid State of Israel the “crimes” of stone throwing and barbed wire cutting warrant the death sentence (actually the death penalty since Zios don’t bother with due process) – but only when the perpetrators are or particular skin color. People tracing their roots to a potato field west of Minsk on the other hand – be them army medics shooting unarmed prisoners in the head or settler teens in Hebron burning babies or bashing in elderly Palestinian’s head with cinder blocks – are considered less in breach of law then if they double parked on Herzl street in Tel Aviv…

Joe either you are a Jew troll or you are on the Neal and Bob team.

We goyim are only animals in humans skins according to the Israelis. So doing damage to us is only being cruel to animals at worst. They can’t be guilty of murder if they kill a Goyim.

So do not forget to accuse Putin for Israeli strikes in Gaza as well you NATO-JEW-Muslim agents !

Hamas was founded by Israel to balance Fatah’s influence – so blame Israel!

You can call me Al
Reply to  Elisabeth Jenders

Unfortunately, that is allegedly true.

First US, UK and French gangsters invaded Palestine and after mass murdering and genocide of Palestinians they took whole country from Palestinians.

Now these US, UK and French criminals and thieves living in stolen country of Palestine.

Now US, UK and France attacking Syrian country to take it from Syrians and occupy oil and gas rich land. The next target will be Iran if Iran could not produce nukes and long range air defense missile systems….

Smoke them rats out

There are about 8 million rats in Israel