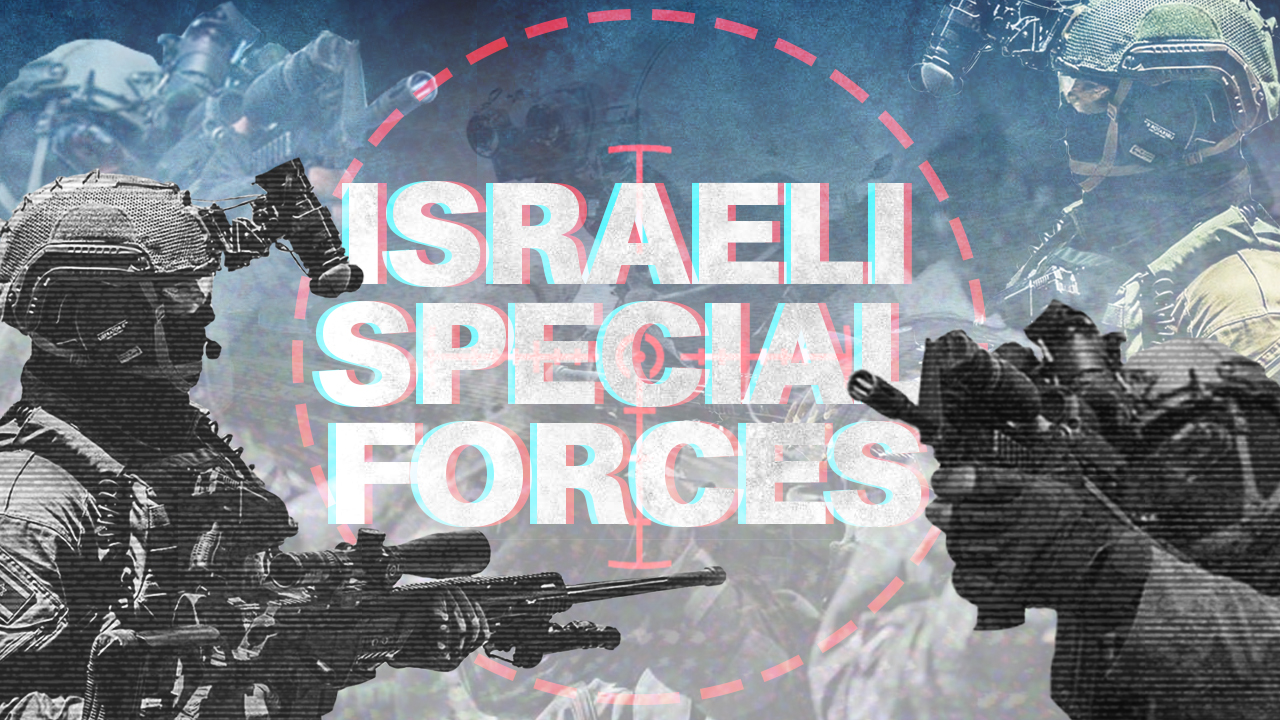 On April 9, Israeli security forces raided the home of the Palestinian gunman behind a recent deadly Tel Aviv shooting attack in the West Bank refugee camp of Jenin.

A gun battle broke out between Israeli forces and Palestinian gunmen during the raid. The Israeli Defense Forces (IDF) said that the gunmen opened fire toward troops operating in Jenin and nearby villages.

Gunfire heard across Jenin Camp. #IDF currently appear to be conducting a raid/op. In day light again which is rare. pic.twitter.com/lCv7fI5MaW

Militant members continue to deploy through the alley ways in Jenin. pic.twitter.com/GrZrpdYAQ0

Footage from earlier in the raid this morning shows a civilian driving out behind the #IDF armoured vehicles, gunfire exchange begins as the IDF vehicles move forward. pic.twitter.com/c2roK1FGHi

Surreal footage from Jenin this morning, militant in an active gunfire exchange with the #IDF as several civilians stand directly behind the militant recording with their phones. pic.twitter.com/UpwmZFLiQN

According to the Palestinian Authority Health Ministry, one Palestinian was killed and at least 13 others were wounded in the battle, including a 19-year-old female who was hit in her stomach.

The dead Palestinian was identified as Ahmed as-Saadi, a fighter of the Palestinian Islamic Jihad from the Jenin refugee camp. His M16 assault rifle was seized by IDF troops.

The raid was supposedly aimed to search the house of Tel Aviv shooter, Ra’ad Hazem, and map it out ahead of a potential demolition. Israel demolishes the homes of Palestinians accused of carrying out deadly attacks as a part of controversial policy.

Hazem killed three people and wounded several others in the crowded Dizengoff Street late on April 7 before being gunned down by the Israeli Police. The al-Aqsa Martyrs’ Brigades has since claimed responsibility for the attack.

IDF publishes a video of troops operating at the Jenin home of the terrorist who killed three in Tel Aviv. His home was mapped out ahead of a potential demolition. pic.twitter.com/mBPepnFeQw

An injured Palestinian from the IDF raid in Jenin was brought to Haifa’s Rambam hospital in a military helicopter. They are listed in serious condition. pic.twitter.com/HRsLeV7aWA

During the raid, Israeli security forces arrested three Palestinian including a gunman who was seriously wounded in the clashes. The wounded gunman was evacuated by an IDF helicopter to the Rambam Medical Center in the northern Israeli city of Haifa for treatment.

“The IDF will continue to carry out counterterrorism activities and arrests whenever and wherever its fighters are required to, in order to prevent terrorist attacks and strengthen the security of the residents of the State of Israel,” the military said in a statement.

The Hamas Movement, the de-facto ruler of the Gaza Strip, praised the Palestinian gunmen who opened fire at Israeli troops in the Jenin refugee camp.

“There are not and will not be limits for this war,” Bennett said. “We are granting full freedom of action to the army, the Shin Bet [domestic security agency] and all security forces in order to defeat the terror.”

Israel has armed ISIS for years to spill Syrian blood, never heard of the old saying what goes around comes around.

The ongoing holocaust of the Palestinians continues by the judaic terrorists. Treat ALL jews the same as the jews treat Palestinians.

unify Palestine and Israel and create a new country name and a new flag. In that case, religion should not be designated as the state religion. And if there is a dispute over language, let’s adopt Esperanto. This is all idealistic, but how long are we going to fight over this? Will it continue until the other party collapses and ceases to breathe? We should choose reason over instinct.

and everybody should embrace the LGBTQEPOJIASIOFPS culture and start sucking dicks.

ZioNazis getting desperate. They worshiping of their demon Lord has not paid dividends. All those soiled nappy’s will need replacing.

Thats not your name asshole. I’ve pointed this out to you before, but like stupid coont you carry on using it. You will not be instantly cool by stealing someone else’s name.

NATO regimes are very powerful. They look for countries like Palestine to destroy it.

NATO regimes spend billions of dollars every year on a greater Israel project to butcher Palestinians.

It failed in 2006 and the Syrian revolution. Israel is helping ISIS win to backstab them and justify to the UN to make legal military bases and checkpoints all over Syria and Lebanon.

Islam is a scourge and a menace

ISrael targets terrorists. Southfront had an article about the terrorist from the refuge camp who inflictrated Tel Aviv and started shooting civilians. Israel responds by seeking and neutralising terrorists.