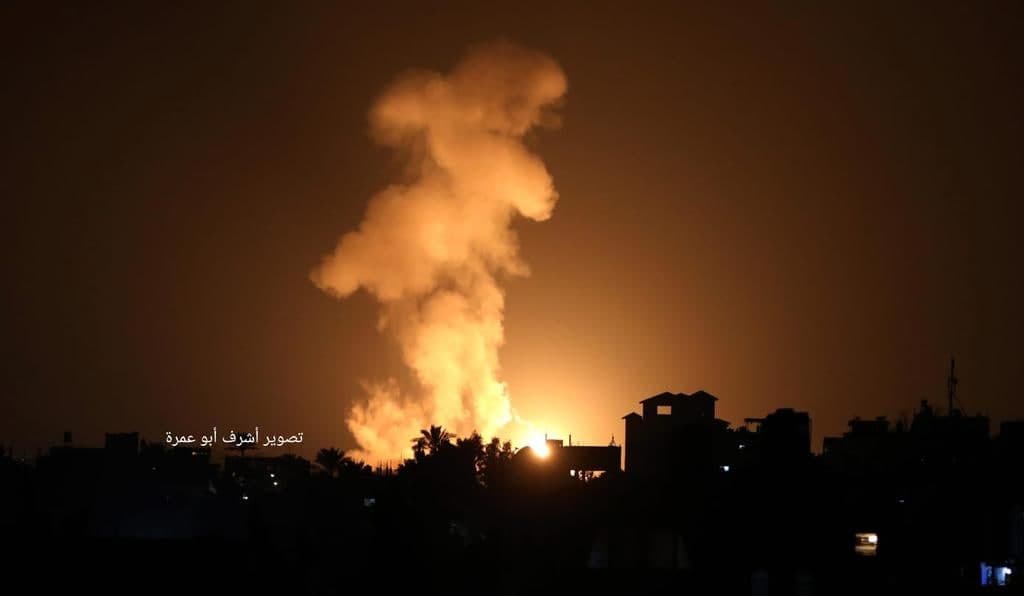 The Israel Defense Forces carried out airstrikes on targets in the Gaza Strip late at night on August 23. The attack was a response to the launching of arson balloons that set off fires in Israeli border region.

According to the IDF report, the strikes hit a Hamas weapons factory in the southern town of Khan Younis, the entrance to a terror tunnel in Jabaliya and an underground rocket launcher that was located near a school in the Shejaiya region.

No casualties were reported, but the strikes resulted in material damage. 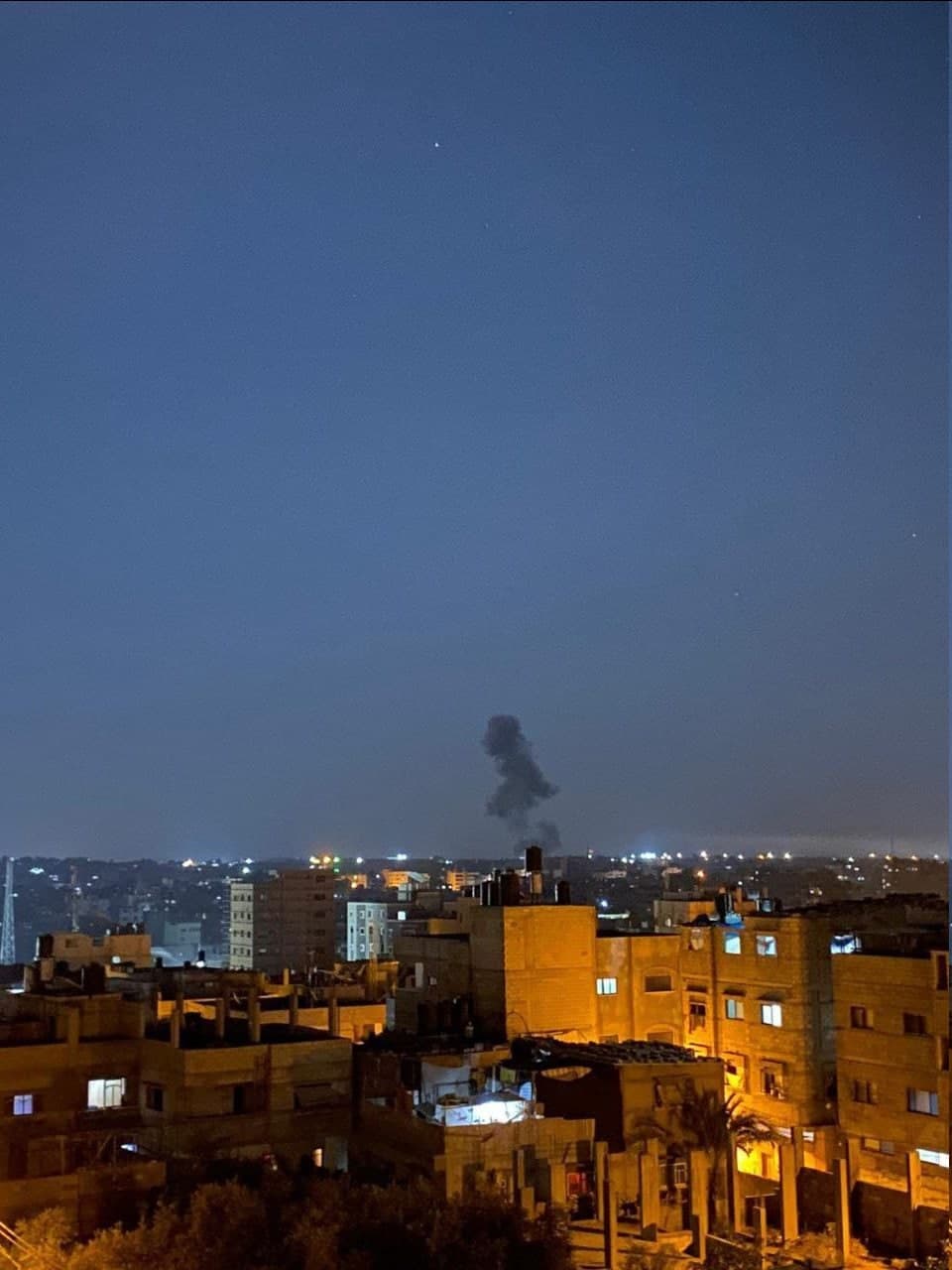 The situation in Gaza have been escalating since the last week.

Earlier on August 21, the IDF carried out a series of intense strikes on the Palestinian Gaza Strip, having destroyed four weapons and storage manufacturing sites of the Hamas Movement. In response, Palestinian factions targeted the nearby Israeli settlement of Sderot with heavy machine guns. Several hits were reported. At the same time, clashes took place at the separation line surrounding Gaza.

The air strikes of Israeli Air Force have targeted Gaza on a regular basis since the major escalation in May that resulted in signing of a ceasefire deal with Hamas. 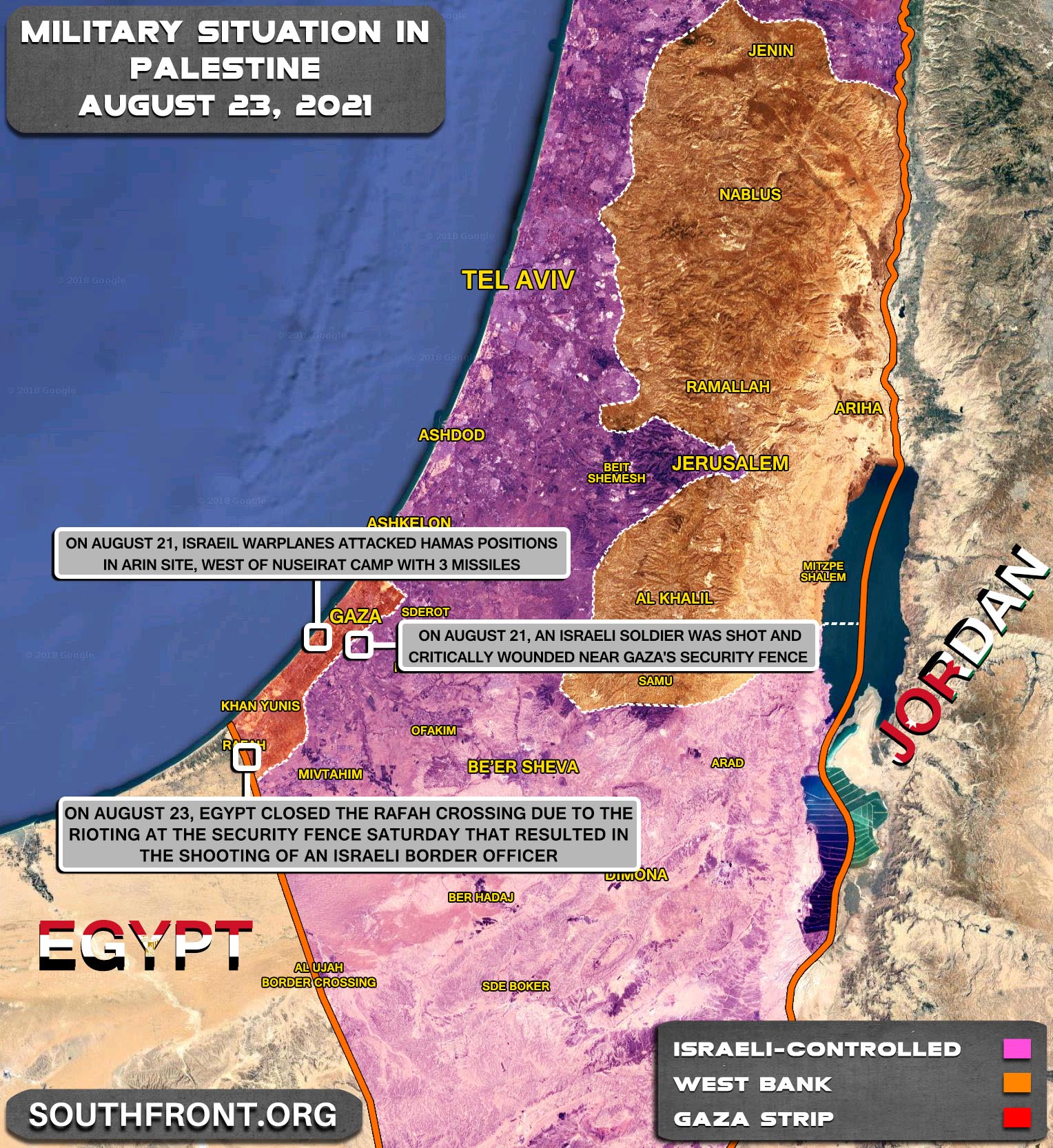 Gazans (and the heroes of this board) love war and death. They continuously riot and attack and hope for war and martyrdom. They are insane. Their victories are not real. Their deaths are. They want to spread misery because they chose to live in a Third World hellhole while Jews live First World lives a few miles away.