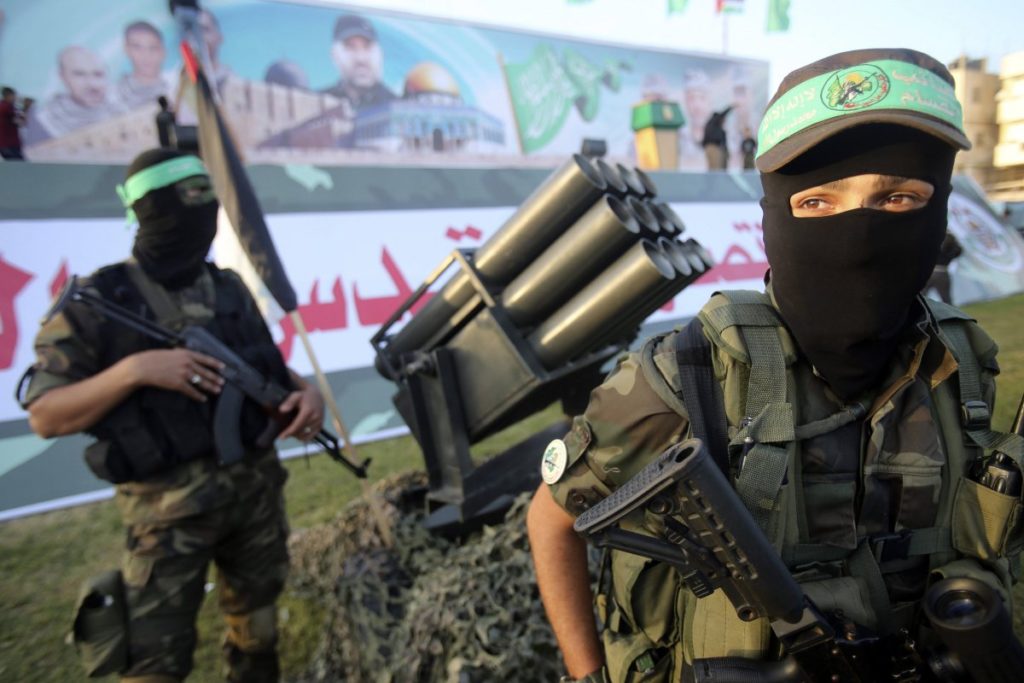 Late on December 12, a rocket was launched from the Gaza Strip at a target in southern Israel. According to the Israeli Defense Forces, the rocket fell in an empty area and caused no damage. In response, the Israeli Air Force struck an alleged military compound of the Hamas movement in the southern part of the Gaza Strip.

In response to the rocket fired from the Gaza Strip at Israel earlier today, the IAF targeted a Hamas military compound in the southern Gaza Strip

This was the fifth rocket shelling incident in the area since the December 6 announcement of US President Trump’s decision to recognize Jerusalem as Israel’s capital.

Time and again it is Gazans attacking Israel and time and again Israel responds, just like any responsable state responds to terror attacks.

One just hopes that there will come a time when Palestinians will be sincere in expressing a wish for peace. Sincere enough to act in such a way that the Israeli – Palestinian dispute can be laid to rest.

Palestinians just wanting a reason to kill Jews, IDF, should give them what they seek, dinner with Mohammed in hell!