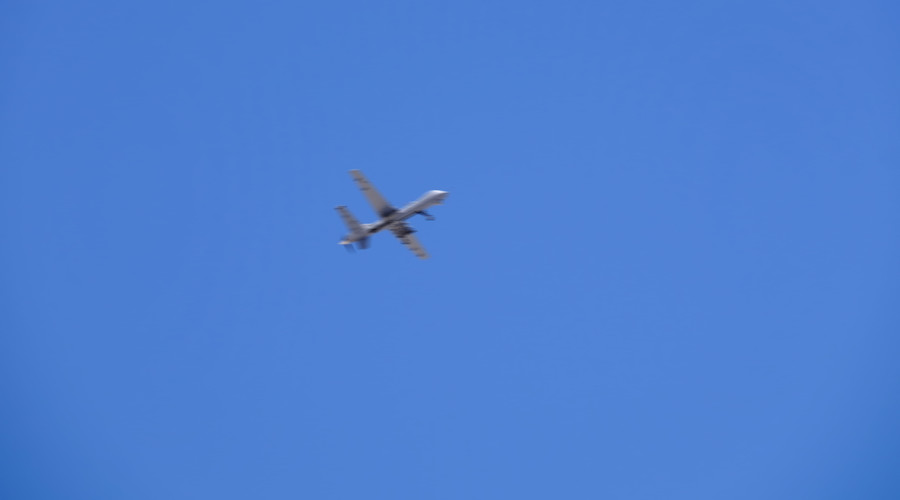 According to a spokesman for the Israeli military, the unarmed aerial vehicle was detected by the Israeli Air Force before it violated airspace over Golan Heights. A statement that the UAV was being tracked, but that three attempts to intercept it had been failed, was released by the Air Force on Sunday.

According to the statement, “the aircraft was detected prior to entering the nation’s territory and was fully tracked by the Israel Air Force.” “From the initial investigation, it was found that three intercept attempts took place as per procedure. No hit of the target was identified”

The circumstances surrounding the attempted intercepts and the kind of UAV are both being investigated.

Tal Inbar of the Fisher Institute for Strategic Air and Space Studies said that this incident allows to understand that skies are not as secure as the military thinks they are. He also noted that it would be a huge challenge in future conflicts. “When the skies will be full of incoming rockets, missiles and air breathing threats, and when our own Iron Dome and David’s Sling interceptors will be saturating the skies, it’s hard to imagine the Israel Air Force allocating manned aircraft to shoot down incoming UAVs,” Tal Inbar said.

The Wing 168, a ground-based system that operates Patriot PAC-2 interceptors and F-16 air defense fighters, is responsible for ensuring security of the Israel’s airspace. Prior to 2014, the Patriot missiles were junior partners to the IAF troops in joint intercept missions against airborne attacks. In the summer of 2014, three UAVs, one near the Syrian border and two from Gaza, were intercepted by Wing 168 Patriot missiles and destroyed in midair.

this drone is equipped with latest electrodefensive antenna

Is it, it looks like a cheap disposable drone? Firing 3 $2 million missiles, at a 5 grand drone is a sure fire way to lose a war. But I guess Israel doesn’t care about the cost, because Uncle Saul picks up the bill.