The Israeli Air Force has carried out airstrikes on Hamas facilities in the Gaza Strip. 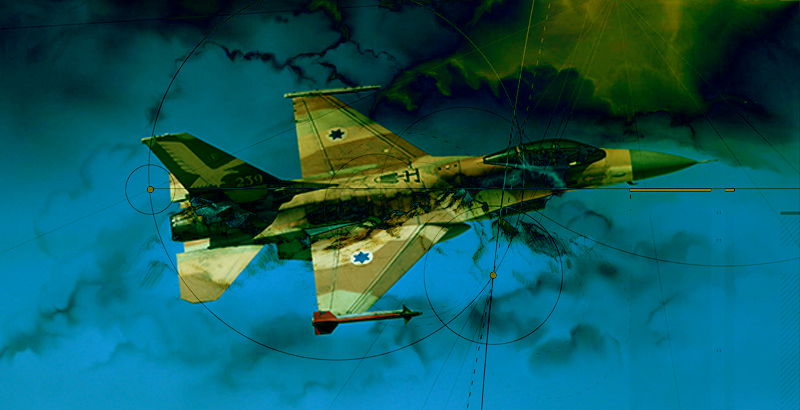 On the night of Thursday, the Israeli Air Force carried out airstrikes on Hamas facilities in the Gaza Strip, the Palestinian Maan news agency reported, citing a statement of the Israel Defense Forces’ press service. According to the report, two targets in the northern part of the strip were attacked.

According to the Israel Defense Forces, the air force’s actions were a reaction to a rocket attack on the Israeli territory, launched the previous night. The press service stressed that the country’s military department blames Hamas for the shelling of Israel from the Gaza Strip.

As Maan reported, Israeli warplanes bombed missile positions of fighters of the Izz ad-Din al-Qassam Brigades, the military wing of Hamas, stationed to the west of Deir al-Balah city. As a result, a fire broke out, considerable damage was inflicted. In addition, the Object 17 of Hamas fighters, located to the east of Zeitoun district of the city of Gaza, was also attacked with the support of unmanned reconnaissance aircraft. At least two missiles were fired, the Object 17 was damaged.

The Palestinian Information Center, owned by Hamas, confirmed the information about the airstrike, carried out to the west of Deir al-Balah, as well as reported the Israeli F-16 fighter jets fired two missiles on a target, located to the east of Gaza city. Reportedly, the attack of the Israeli Air Force led to interruptions in the supply of electricity to Shijia neighborhood.

There still no information about casualties of the Israeli airstrikes.

On Wednesday, Israel was attacked with missiles from the Gaza Strip. The missile exploded on a blank area in the Sdot Negev Regional Council. No one was injured and material damage was not caused in the attack.

As military explained, as there was no threat of falling of the missile on the territories of populated localities, the signal of the early warning system did not sound in residential places, located on the border with the Gaza Strip.