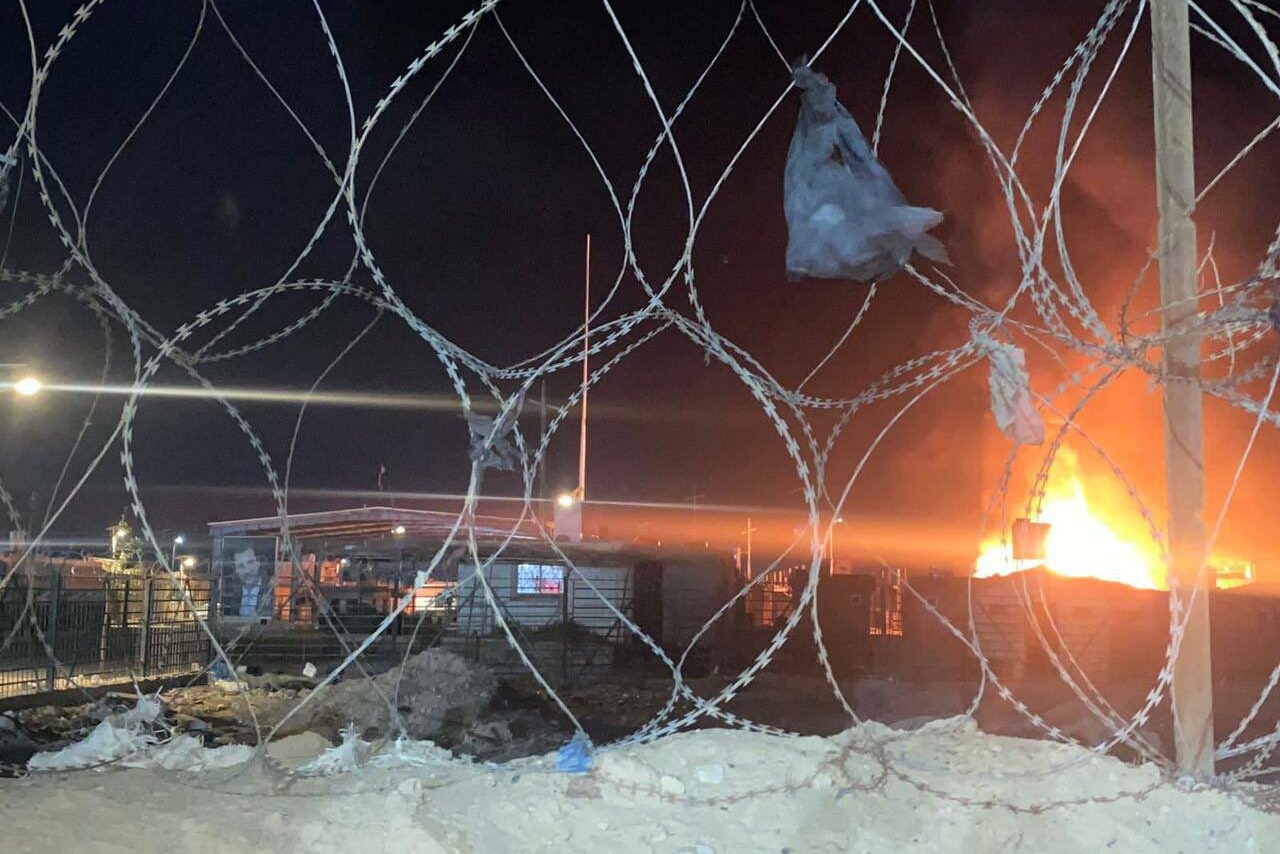 Israel was behind the November 8 strikes on al-Qa’im border crossing between Syria and Iraq, The Wall Street Journal reported on November 9, citing sources familiar with the attack.

According to the New York-based newspaper, the strikes targeted a convoy of vehicles suspected of smuggling Iranian weapons after it crossed the border from Iraq to the Syrian side. The strikes killed at least ten people, allegedly including several Iranian citizens. A number of vehicles were also destroyed.

Several armed groups backed by Iran’s Islamic Revolutionary Guard Corps operate on the Syrian and Iraqi sides of al-Qa’im border crossing. These groups are mainly present there to secure the border line and counter ISIS cells.

The governments of Syria and Iraq are yet to officially confirm that Israel was behind the deadly strikes on al-Qa’im border crossing.

Both Israel and the U.S. attacked the border crossing and the nearby Syrian town of al-Bukamal on several occasions in the last few years. In most cases, Iranian-backed armed groups were the target.

If The Wall Street Journal report is confirmed, the strikes on al-Qa’im crossing would be the first Israeli attack on Syria in November. Last month, three waves of Israeli airstrikes hit the outskirts of the country’s capital, Damascus. The target was reportedly Iranian weapons shipment meant for Hezbollah.

Israel coming for that booty

jew = persian = idgaf about subhumans who should keo.

Well they’re having tremendous Success in eliminating their own population in Israel that they merely want to spread more death. Right 8200..

Iranian weapons anywhere, anytime = imminent threat to Israel. Is that the basis in international law for Israel’s aggression?